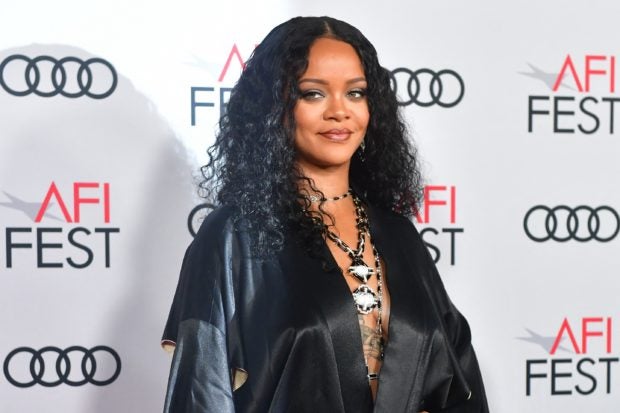 Women are still struggling to make their way into major music charts like the Billboard Hot 100, according to a new study by the American think tank Annenberg Inclusion Initiative. The figures say it all: less than a quarter of the artists listed in the last eight years are women.

Researchers at the University of Southern California decided to look deeper into this absence of women in the music industry. Their recent study, conducted by the Annenberg Inclusion Initiative, reveals that only 21.6% of artists appearing on the Billboard Hot 100 between 2012 and 2020 are women.

They represented only 20.2% of artists on this chart last year, a figure that is down from 2019. Data from the study also shows that even fewer female artists are appearing on Billboard’s chart as a duo (7.1%) or group (7.3%).

Gender inequality is even more pronounced when we look behind the scenes of the music industry. Only 2.6% of producing positions for a sample of songs from the Billboard Hot 100 were credited, compared to 12.9% of songwriters.

“Women producers, and particularly women of color, are virtually erased from the music industry,” said Stacy L. Smith, the report’s lead author. “Only 5% of the songs in our sample spanning nine years of popular music had a woman producer. Harnessing the opportunity to showcase women’s talent and their creative contributions is essential if the record business wants to reach equality.”

As the 63rd Grammy Awards take place on March 14, the report also looks at gender discrimination within the flagship categories of the American music industry awards. While more and more female artists are competing for the “Artist of the Year” and “Song of the Year” awards, they are left out when it comes to competing for the “Producer of the Year” statuette, representing just 2.1% of nominees in this category from 2013 to 2020.

The next edition of the Grammys will not remedy this situation since only Jack Antonoff, Dan Auerbach, Dave Cobb, Flying Lotus and Andrew Watt are competing for the award. JB