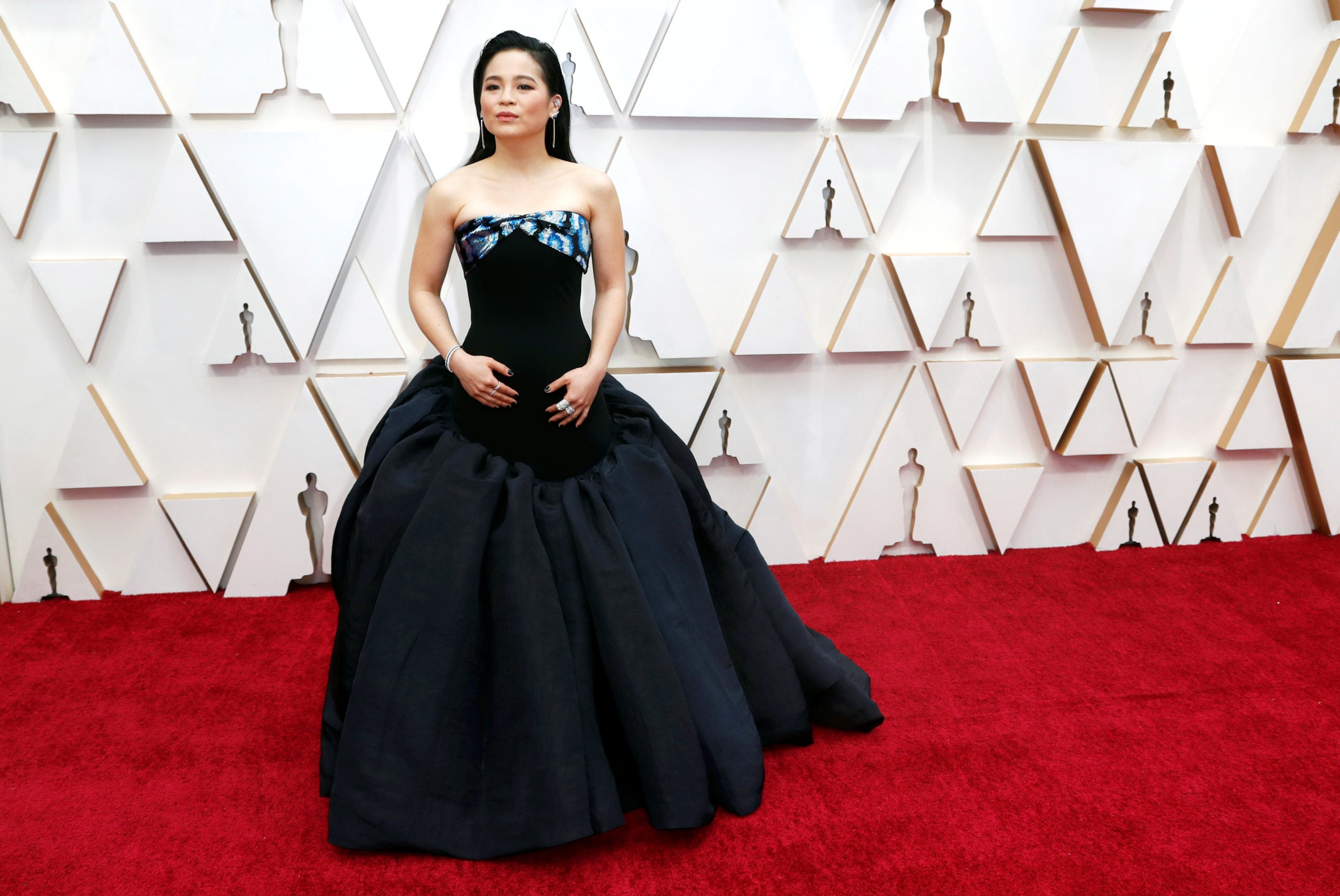 LOS ANGELES  – Walt Disney Co’s latest animated movie, “Raya and the Last Dragon,” aims to offer a fresh take on a princess tale in a fantasy world inspired by Southeast Asia and no prince coming to the rescue.

The film, which debuts on Friday, tells the story of Raya, a young princess voiced by “Star Wars” actress Kelly Marie Tran, who is hardened by her past. Raya goes in search of the last dragon, Sisu (played by actress Awkwafina), to rid the world of a killer plague.

“Everyone from the beginning had a vision for this movie being definitely different from everything that we’ve historically thought of and seen when we think of the words ‘Disney princess’,” Tran said in an interview with Reuters.

The movie will play in theaters and also be available for customers to the Disney+ streaming service to watch at home for a $30 charge on top of their monthly subscription fee. 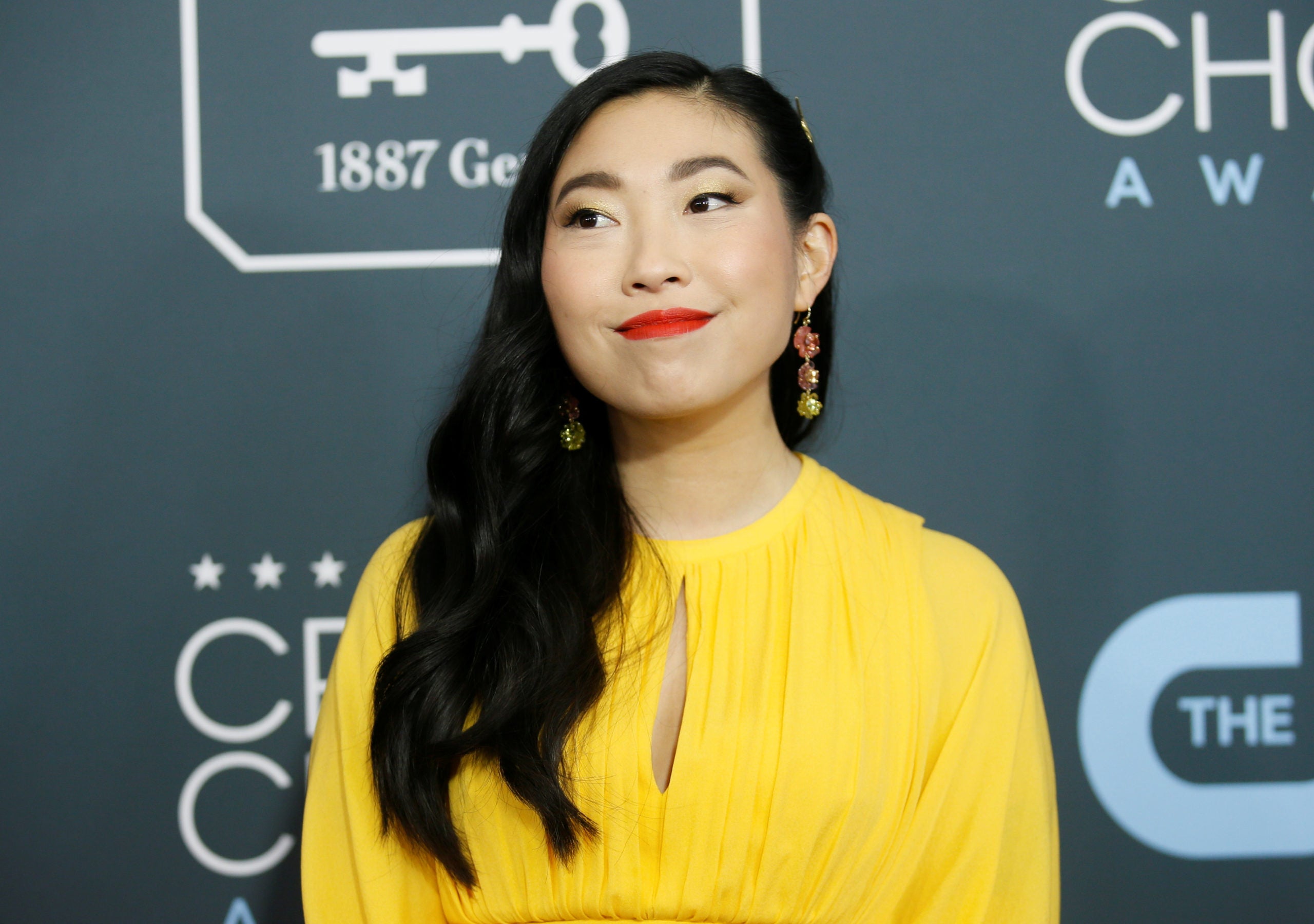 The film focuses on the sisterhood between the lead characters rather than the romance typical of past Disney princess tales. It is set in the fictional world of Kumandra, where humans and dragons had once lived in harmony. The only thing that can reunite them is a fight against virus-like enemy the Druun.

“Given the events of the last year, I do think this is the right film at the right time,” director Don Hall said.

Critics have gushed over the film’s animation and storytelling. Ninety-six percent of reviews collected on the Rotten Tomatoes website gave the movie a positive score.

Awkwafina said she hoped “Raya and the Last Dragon” would be followed by more movies that feature Asian-American casts.

“As Asian-American performers, we just want there to be more because the landscape has changed so much from when we were kids,” she said.