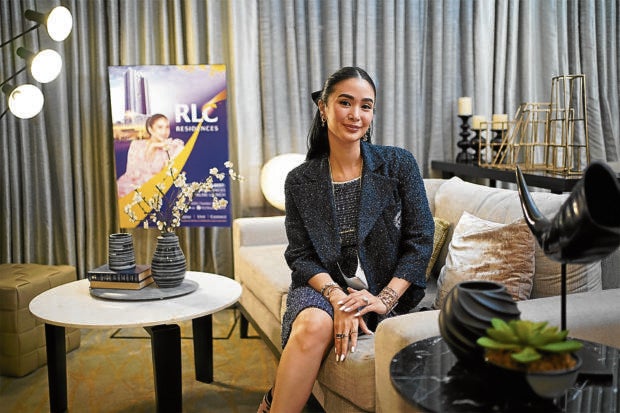 While the COVID-19 pandemic put some of her international projects on hold, Heart Evangelista remains hopeful that things will eventually fall into place.

The actress starred in a still undisclosed Hollywood-­produced action film in China in 2019. Unfortunately, the lockdowns and cinema closures got in the way of release plans.

“I shot a Hollywood film in China that was supposed to have premieres in Hollywood, China and Hong Kong. It was finished. But then the pandemic happened,” Heart told reporters in a recent virtual event, which introduced her as the newest endorser of property developer RLC Residences.

“They’re still weighing how they want to launch the film, because they have an exciting plan for it. What’s important is that it’s already done. And I’m very excited for that,” added Heart, who also once auditioned for a role in the blockbuster movie “Crazy Rich Asians.”

Aside from the aforementioned international film, Heart revealed that she’s also set to do a project in the United States this year. “I will be traveling to New York City this August to shoot for something, which will be in Times Square,” she said of the gig, which she’s still keeping under wraps.

But despite her successes as a celebrity and an entrepreneur, she admitted that there are still instances where she feels lost about the career direction to take.

“Every day, you think about these things. And sometimes, you simply have to trust that this is how things should be at this point. Because for some mysterious reason, all the what-ifs, maybes, the things that didn’t come your way will redirect you to the path that will make sense,” she said.

“If you simply look at where I am now, you wouldn’t know the journey I was in or the letdowns I experienced,” the 36-year-old star added. “Trust that everything has a reason.”

The same philosophy can also apply to love life and marriage, too, she said. “Take your time. Don’t rush yourselves. Marriage is serious, so you have to be sure that you marry your best friend, and that you know him or her very well, because this is for life,” she said. “If there’s no one in your life yet, that’s OK. Maybe God is saving someone for you. It will come.” 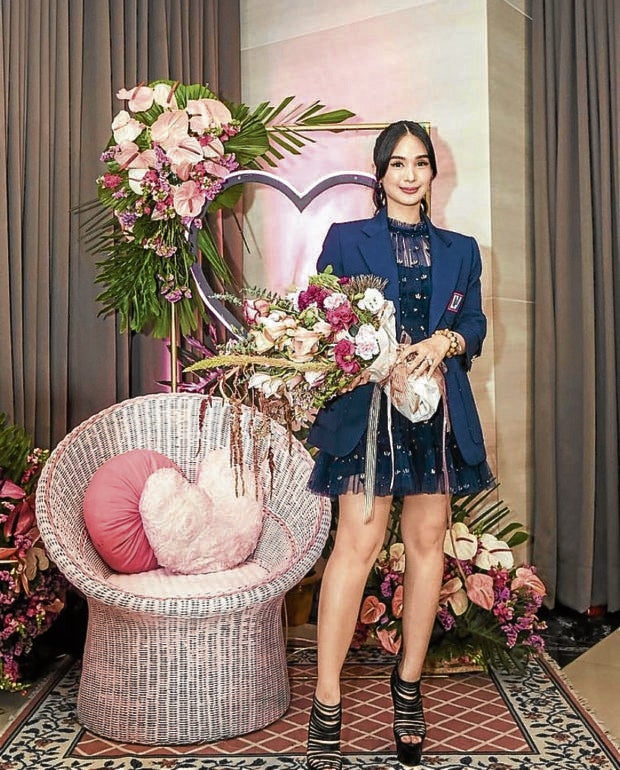 Also during the launch, which had Heart giving tours of RLC’s living space samples, the Kapuso star recalled the highs of getting her own place for the very first time.

“It felt good to take the first step. It wasn’t fully paid so that made me think that I really have to work hard, because I have to pay for it,” she said. “But I felt proud of myself. It feels nice to see the harvest of your hard work.”

Though she didn’t handle her finances until later in her life, Heart is grateful that her mother instilled in her the importance of investing in properties. “I didn’t really handle my money before. It didn’t happen until recently—and when I did, I went a bit overboard with shopping,” she said, laughing. “I was excited, because, for the longest time, I didn’t know how much I earned.”

“But I’m very thankful to my mom, who was able to invest my money in properties. So now, what I earn from the properties I use when I need something extra … for savings or for other investments,” she said. INQ