Chadwick Boseman, Netflix up for honors at virtual Golden Globes 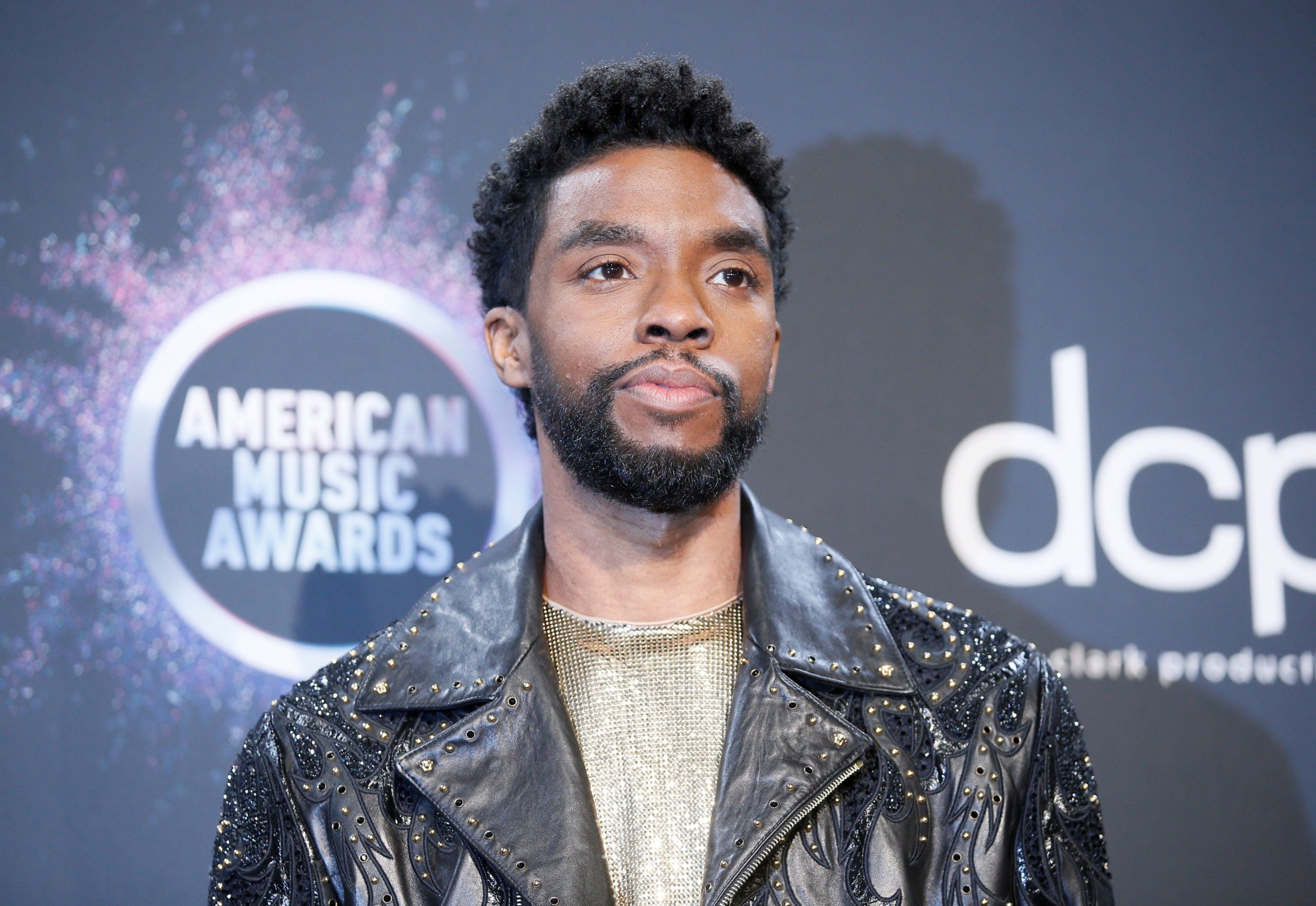 LOS ANGELES  – The Golden Globes will be handed out under pandemic conditions on Sunday on a night that could see big wins for streaming service Netflix, honors for late actor Chadwick Boseman, and a smattering of celebrities in pajamas.

Netflix Inc goes into Sunday’s virtual celebration of movies and television, hosted from New York and Los Angeles by comedians Tina Fey and Amy Poehler, with a dominant 22 film nominations but still in search of its first best movie win.

“Hopefully, it’s going to be fun live TV because you’re going to be watching us figuring out how to do it, and if we should be doing it, as it happens,” Fey said of the unusual set-up.

The Netflix period drama “Mank,” about the screenwriter of “Citizen Kane,” leads with six nods, including for best drama movie, for actors Gary Oldman and Amanda Seyfried, and for director David Fincher.

Yet pundits say a “Mank” victory is far from assured from the small and unpredictable Hollywood Foreign Press Association (HFPA) whose members choose the winners.

“It has everything going for it in terms of pedigree and there is a sense that awards shows love stories about the industry. But I feel like ‘Mank’ is not everyone’s favorite,” said Alison Willmore, film critic at entertainment website Vulture.com

The biggest competition comes from Searchlight Pictures’ “Nomadland,” a moving documentary-style drama about van dwellers in recession-hit America, and star-laden 1960s hippie courtroom drama “The Trial of the Chicago 7,” also from Netflix. The #MeToo revenge black comedy “Promising Young Woman” and the unsettling ageing tale “The Father” round out the film drama nominations.

The Disney+ TV film of hit Broadway musical “Hamilton” and Amazon Studios’ “Borat Subsequent Moviefilm,” a satire on the America of former President Donald Trump, are seen as front-runners in the best comedy or musical movie category.

The usual chummy gathering of A-listers has been overshadowed by a furor over the lack of Black members in the 87-member HFPA. The Directors Guild of America on Saturday added its voice to dozens of celebrities demanding action in the influential organization.

The HFPA has said it is committed to making changes “and will address this in our show” on Sunday.

Boseman, whose death at 43 of an undisclosed battle with cancer stunned fans and the industry, is considered the favorite for a best actor Golden Globe. His last performance, as a brash trumpet player in drama “Ma Rainey’s Black Bottom,” was released after his death.

“It’s a big room-filling performance that is set apart from a lot of the other contenders,” said Willmore.

Jane Fonda and TV producer Norman Lear will get lifetime achievement awards, while a diverse array of stars, including Riz Ahmed (“Sound of Metal”), Andra Day (“The United States vs. Billie Holiday”), Viola Davis (“Ma Rainey’s Black Bottom”), Daniel Kaluuya (“Judas and the Black Messiah”) and Leslie Odom Jr. (“One Night in Miami”), are up for acting honors.

This year, because of the pandemic, they will be waiting at home for their names to be called, rather than walking the red carpet before wining and dining in the Beverly Hilton hotel.

Nicholas Hoult, who is nominated for playing Russian Emperor Peter III in TV comedy “The Great,” said he would be watching from home in London, where it will be well past midnight.

“I will probably be sitting in bed with the top half of my tuxedo, and pajamas on the bottom,” said Hoult.