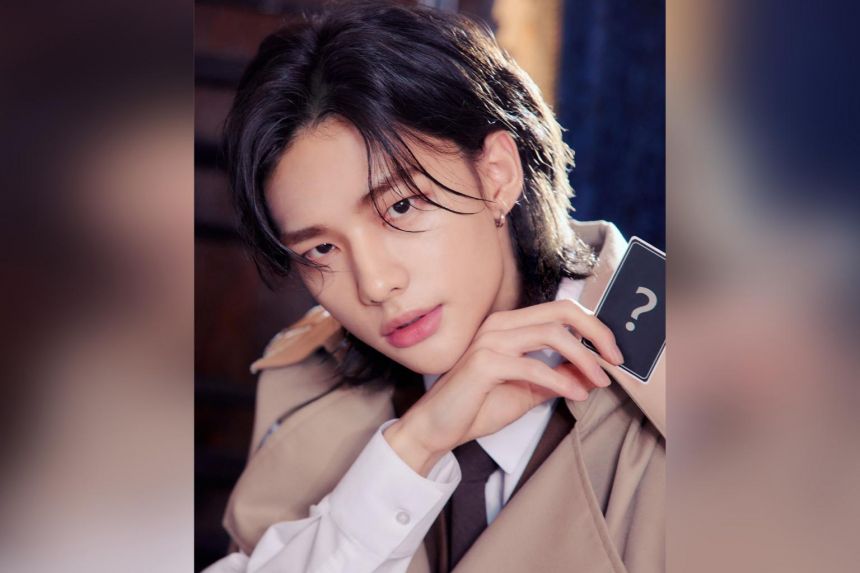 On Feb 22, an anonymous poster had accused Hyunjin, 20, of verbal abuse and being violent towards him or her during middle school. STRAY KIDS/TWITTER via The Straits Times/Asia News Network

SINGAPORE — A spate of bullying accusations have surfaced against South Korean stars last week, with almost all of them denying the allegations.

However, K-pop boyband Stray Kids’ Hyunjin has since come forward to apologize and his management agency has indefinitely suspended all his promotional activities.

JYP Entertainment said in a statement on Saturday (Feb 27): “Hyunjin will take the time to self-reflect after halting all of his activities as a celebrity. He sincerely regrets and is self-reflecting on the fact that he hurt various people in middle school with his rough and unsuitable words.

“He has sincerely apologized to those who were hurt and is doing his best so that those people can heal from those wounds.”

On Feb 22, an anonymous poster had accused Hyunjin, 20, of verbal abuse and being violent towards him or her during middle school, when they were in their early teens.

Four days later, after investigation into the allegations by JYP Entertainment, which included meeting the accuser as well as interviewing others such as former teachers and fellow students, Hyunjin apologized in person.

He also posted a lengthy hand-written apology letter on Instagram.

“First of all, I sincerely apologize to those who were hurt by my improper actions during my school years. Looking back on times when I was more lacking, I am embarrassed and have no excuse,” he wrote.

He added: “Whether it was intended or not, I don’t think I can be forgiven at all for giving unforgettable pain to someone.”

They have all denied the allegations.