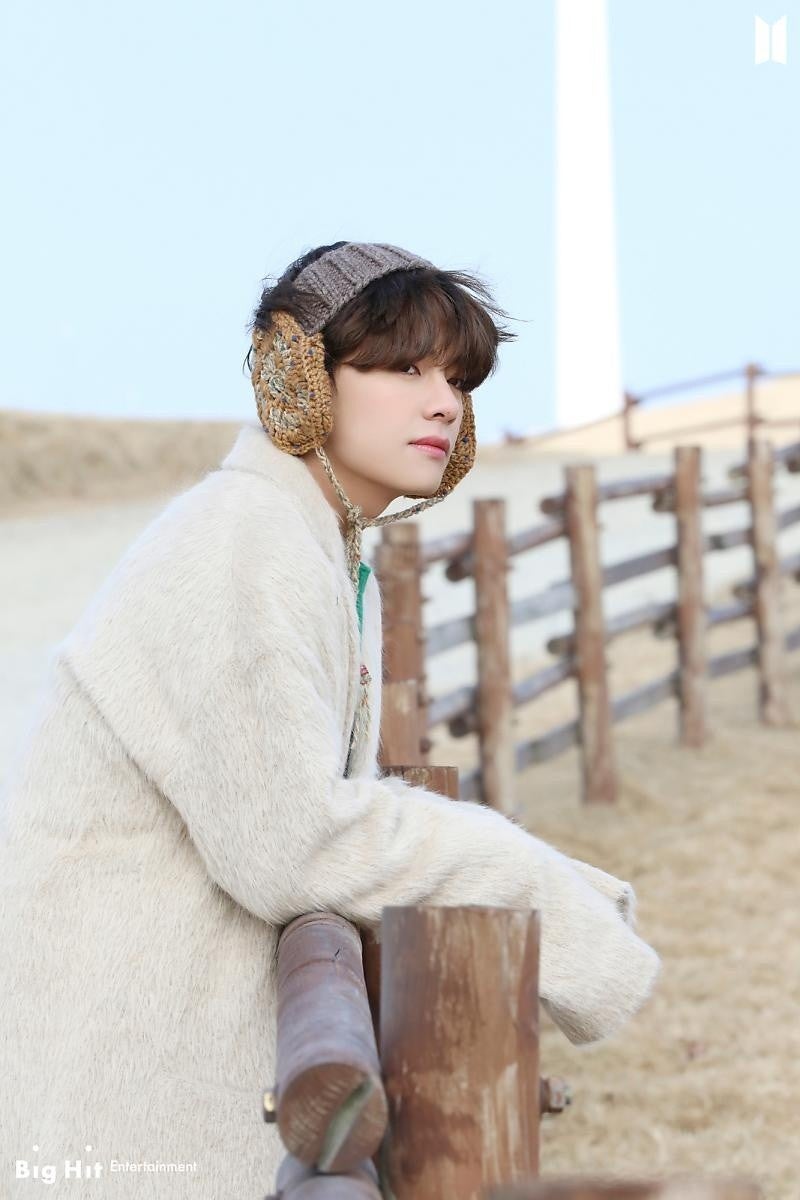 SEOUL — V of BTS gave out hints for his mixtape in a video clip uploaded on the band’s YouTube channel on Thursday.

In the teaser clip for the makings of the band’s “BE” album, the artist said that about 13 tracks will be included in his solo mixtape to the delight of his fans who have been awaiting the release.

At the global media conference held for the “BE” album in November last year, he said that he is interested in classic and Jazz music and although those genres are not part of the band’s album, they will be for his own project.

He admits that his personal music spectrum is quite small, he has participated in writing and producing 15 songs for the group and himself so far.

He will become the fourth member of the septet to put out a mixtape, following RM, Suga and J-Hope.