Next ‘Star Wars’ series to hit Disney streaming service in May 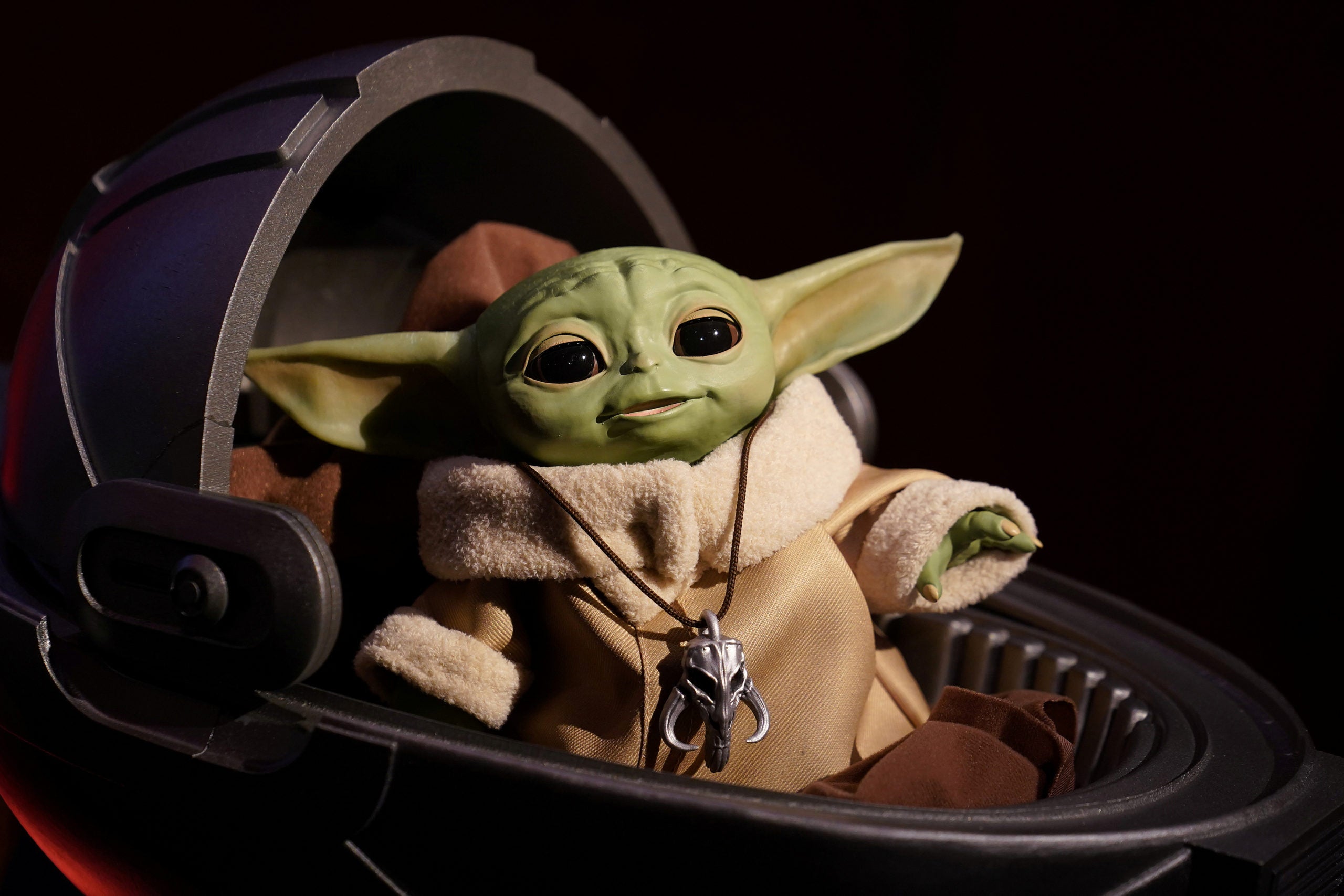 LOS ANGELES – The next “Star Wars” series, an animated show about an elite group of clones called “The Bad Batch,” will debut on the Disney+ streaming service on May 4, the company said on Wednesday.

Marvel Studios live-action series “Loki,” about the villain played by Tom Hiddleston, will premiere on June 11, Disney said in a statement ahead of a presentation of upcoming programming to the Television Critics Association.

“The Bad Batch” will follow the experimental clones in a rapidly changing galaxy following the end of the Clone War. The debut date coincides with an unofficial holiday among “Star Wars” fans who use the catchphrase “May the Fourth be with you.”

Disney is adding several high-profile series from its Star Wars and Marvel franchises to help attract viewers to Disney+, which launched in November 2019. The company is refocusing its media and entertainment business around the streaming market dominated by Netflix Inc.

As of Jan. 2, Disney+ had 94.9 million subscribers, helped by the popularity of “Star Wars” spinoff “The Mandalorian” starring the character known as Baby Yoda and Marvel series “WandaVision.”

Marvel is currently filming “Ms. Marvel” and “Hawkeye” for Disney+ and will begin shooting “She-Hulk” in a few weeks followed by “Moon Knight” a few weeks after that, Marvel Studios President Kevin Feige told the TV critics group.

Marvel is linking the stories told in the streaming TV series to its feature films that play in movie theaters. Wanda, played by Elizabeth Olsen, will next appear in “Doctor Strange in the Multiverse of Madness,” a film scheduled for release in theaters in March 2022.

Some of the Marvel shows created for Disney+ will go on for more than one season, Feige said. He did not say if that would happen with “WandaVision,” but he did not rule it out.