He is really the father and head of the family. It’s something amazing because you know that I’m such an alpha woman. I really respect his wisdom and his kindness.”

Thus said celebrity doctor Vicky Belo of her husband, cosmetic surgeon-actor Hayden Kho Jr., as she looked back to 12 years ago when, together, they faced the controversy that almost made Kho lose his medical license and prompted the Senate to review existing laws on cybercrime and ethics.

In 2009, Kho faced criminal and civil cases after his sex videos with other celebrities circulated on the internet. The Philippine Board of Medicine revoked his license to practice medicine and cited unethical behavior as the basis for his expulsion from the medical society. He was reinstated as a doctor five years later. 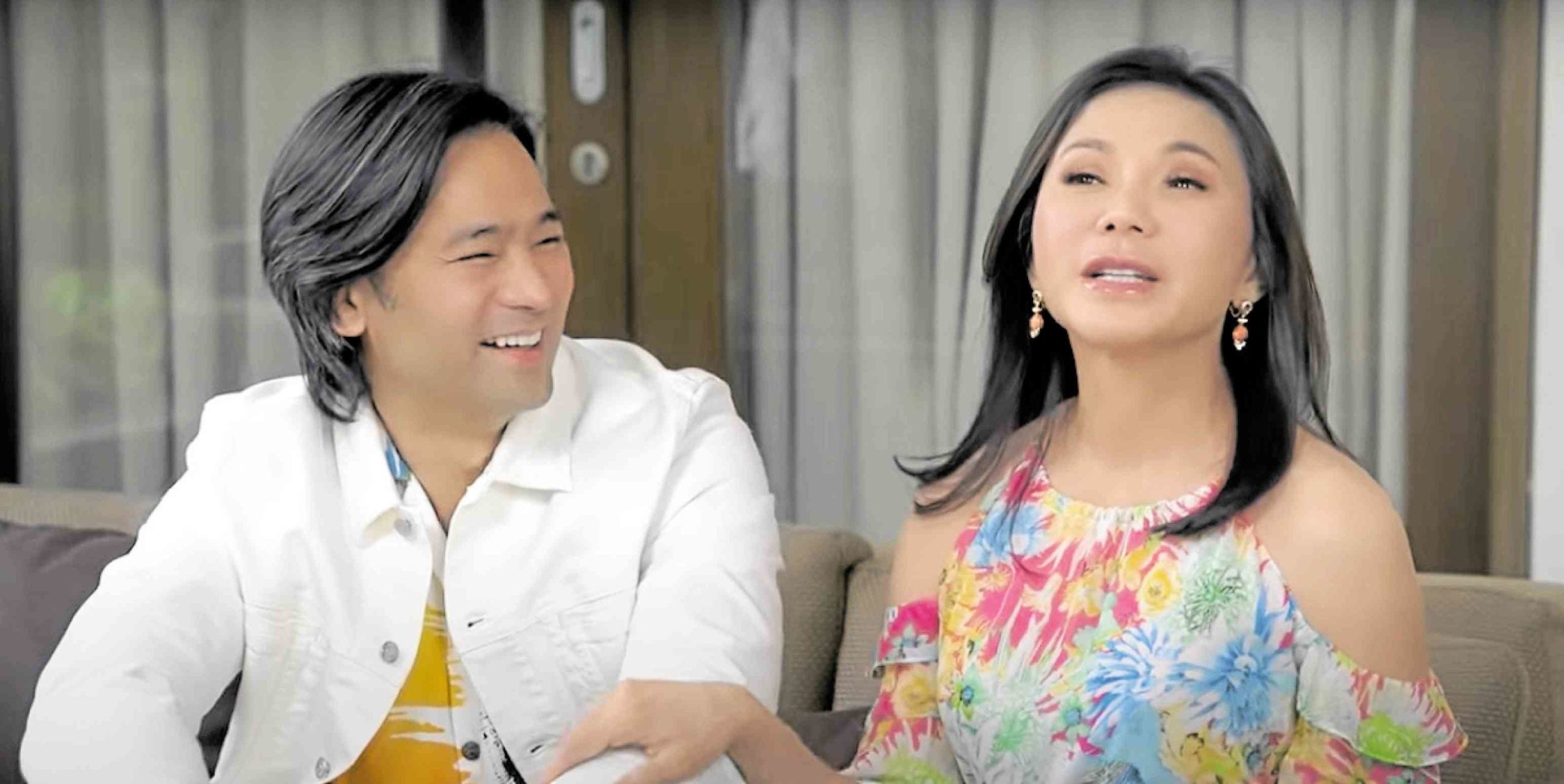 The couple recently sat down with Toni Gonzaga for her online talk show “Toni Talks” to retell the story of how they first met, fell in love and hurdled challenges together, as well as share their thoughts on having a family now with their daughter Scarlet Snow.

“Can you imagine that now, he’s the one who guides me? He’s the one who leads me down the path … He lives the talk. I saw him struggle, but now I see that he’s a thousand percent better. Sometimes people don’t believe me when I tell them, like it’s too good to be true, but I promise you he’s for real,” Belo said of Kho, who is 25 years her junior. “it’s not a perfect life for us but the kindness and love that he shows me makes everything worthwhile.”

To this, Hayden responded with: “You were the instrument. That’s why I treasure and cherish our wedding (in 2017) so much. It’s not just the ceremony. Yes, it was lavish and grand but what’s most important to me was the idea that I married the person who God sent me, the person who changed me and continues to change me by her love.”

He added: “That’s also why we have a family now. That’s also the reason we gave our daughter that name: Scarlet Snow. In Isaiah 1:18, it says, ‘Though your sins be as scarlet, they shall be as white as snow.’ When I look at Scarlet I would always remember my old life, which was as red as scarlet, but because of God’s transforming love, it’s now as white as snow.”

When asked by Gonzaga what he would say was his greatest lesson about love, Kho said, “The only way you can truly love a person is if you know everything about him—his darkest secrets, all the things he doesn’t want to share with anyone because it’s just too embarrassing or too dark. Once you’ve known that person and still accept him, that is love.”

Belo agreed and responded with: “I think with God, everything is possible. I’m sure you’re all shocked that we’re still here and are so happy and blessed. I think you just really have to have God in your life and all good things will be added unto you.”

Recalling the time they first met at an event in 2005, Belo said she felt somewhat annoyed that Kho simply passed by her and didn’t even look at her. “I also felt intrigued because he was kind of popular. I heard people hooting and clapping when his name was mentioned. On the third hour, I stood up and sat beside him. My friends asked me where I was going and I said, ‘I will entertain myself,’” Belo recalled laughing.

“He proudly told me that he was an intern so that meant that he was probably between 24 and 25. But he was president of the interns association of Makati Medical Center, where I also had my internship and came from UST (University of Santo Tomas). I said maybe he can be a good date for Cristalle (her eldest child). So when I came home, I told my daughter, ‘I already found your husband! He’s a doctor. He’s handsome, funny and smart.’”

Belo and Kho became friends and secretly dated for three months. Their relationship became public after Kho attended a dinner party at Belo’s house and got reported in the news. “Suddenly all eyes were on this guy who my friends said was too young for me,” Belo recalled. “I respect Hayden so much. He accomplished so much at 25 when I wasn’t even anywhere at that age. I was married but had no (professional) achievements then. In my mind, nobody will look at Hayden as my boy toy because he’s a doctor, but my friends all judged him that way. He also got shocked because he had always been well-respected in his circle.”

“That’s when I experienced an identity crisis. That was the trigger,” said Kho. “Then I had this very stupid idea, one of the things I regret up to now,” Belo interjected. “GMA 7 wanted him to join the contest ‘Celebrity Duets.’ He said ‘no,’ but I pushed him. That was actually the beginning of so many bad things.”

Belo said she never imagined they would go through what they did, and so publicly. “I lived a quiet life. Although I was kind of known, people didn’t know about my private life. It was also important for me that I always look intelligent—I don’t like to look stupid. I also wanted to be respected. That time, I looked so bad, so dumb.”

For Kho, dealing with the controversy felt like “a roller coaster of negative emotions.” He explained: “Definitely there was a lot of humiliation, a lot of fear and the feeling of desperation. You only feel negative emotions when your dark life has been exposed. If I was just on my own, I wouldn’t have survived it. My family was there, so was Vicky—interestingly she was the one I offended but she still helped me. Most importantly—people might find this corny—but it’s really God.”