Why Gretchen prefers to stay single during pandemic 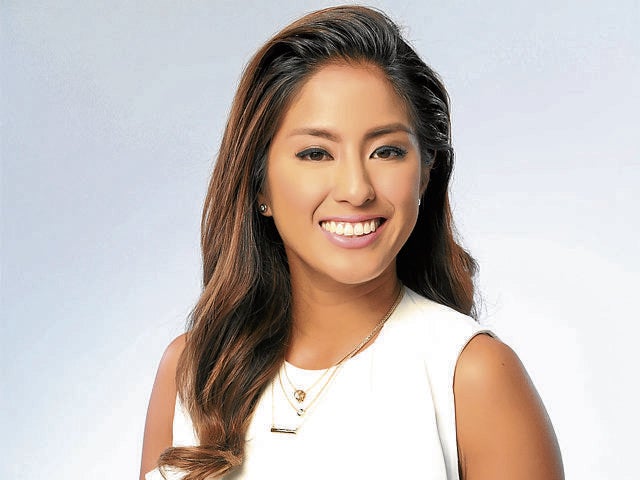 TV host and former star athlete Gretchen Ho said she preferred to remain single now that the world is battling a pandemic.

“It’s difficult to be close to someone while we’re all in isolation, so it’s better to keep yourself busy with work,” declared Gretchen, who recently transferred from ABS-CBN to TV5.

Interestingly, Gretchen can now be seen working closely with a guy named Roby in her new home network. This guy, Gretchen pointed out, is Roby Alampay, her coanchor in the newscast “The Big Story.”

“Robi and I are good friends. We really don’t have any problem. I just find it funny that I’m now paired with a guy with the same name,” noted Gretchen. She added that she is “very open” to getting involved in a romantic relationship, but not at the moment. “There will be a time for that. As to when this will be, it’s all up to God. I have my family to keep me company, anyway. I also have my dog.”