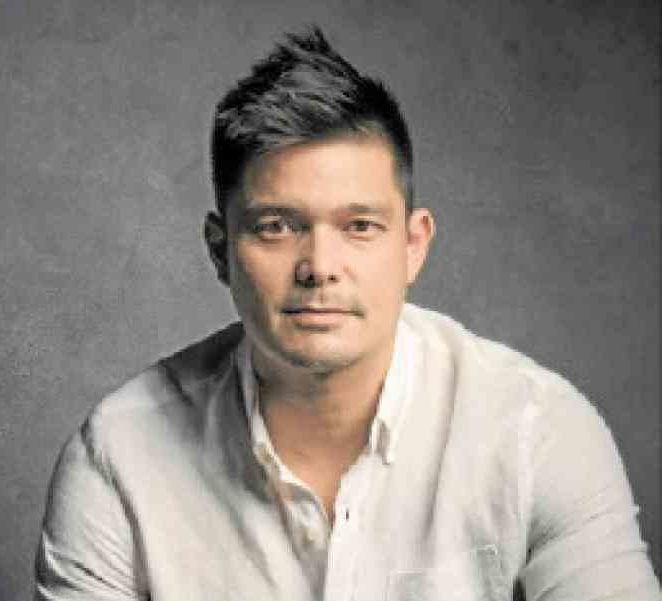 Aktor is not just a home but also a sanctuary.

“It’s a place of protection. If you feel discomfort, if you have doubts and you want answers to your questions, you have Aktor,” Capinding said.

Aktor: League of Filipino Actors has Dingdong Dantes as chair of the board and Agot Isidro as president and CEO.

In the chatroom created by Aktor for its 135 members (“and counting”), “You will have someone who will listen. We don’t know if we’d be able to solve your problems for you, but the promise is that you now have a place where you belong,” Capinding added. 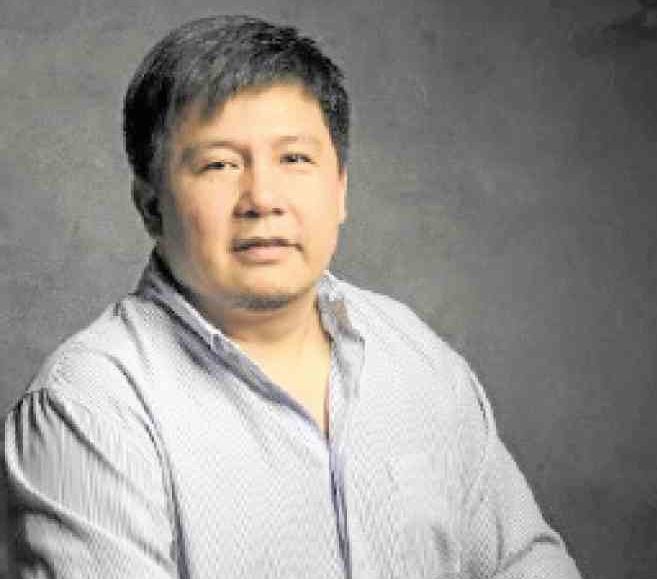 Capinding, who is both an actor and a teacher, further said: “We also have a process when it comes to hearing out bigger issues. If we have members who are aggrieved, we will figure out how we could help. It’s also not just a stagnant but a formative home. There was never anything like this before.”

Aktor is a SEC-registered nonprofit, nonstock organization. Currently, its members are film and TV actors (including crossovers from theater). It supports legislation that protects actors in their working environment, and actively participates in consultations and representation in matters that affect the industry.

Asked to recall Aktor’s beginnings, Dantes recalled: “On May 30, there was a group of actors—less than 20—who came together virtually, over e-numan. Around that time, we were already having realizations about a lot of things while in quarantine. They were all starting to sink in, our uncertainties about ourselves, our families, and about work.

“I think it was the perfect opportunity for the actors to get together that night. We talked about our fears in the coming months and what this ‘new normal’ in our lives is going to be. Not many realize that one of the hardest hit by the pandemic is the entertainment industry because of the nature of our work,” he pointed out.

“Imagine the movie houses that will no longer be filled. Not to mention, at that time, there was already a threat that ABS-CBN may close down. There were fears about health, security and so many other issues. We just felt that this was simply a safe space that we could share with each other, where we can safely tell each other what our dreams for ourselves and our community of actors are, as well as for the country.”

Dantes said the outcome of this particular chat was the creation of an organization that would address the issues, concerns, and needs of industry people. “But more importantly, that night, we all dreamed and came up with a shared vision: We want to build this community of empowered actors not just to empower ourselves and the industry, but also to become partners in nation-building,” he declared. 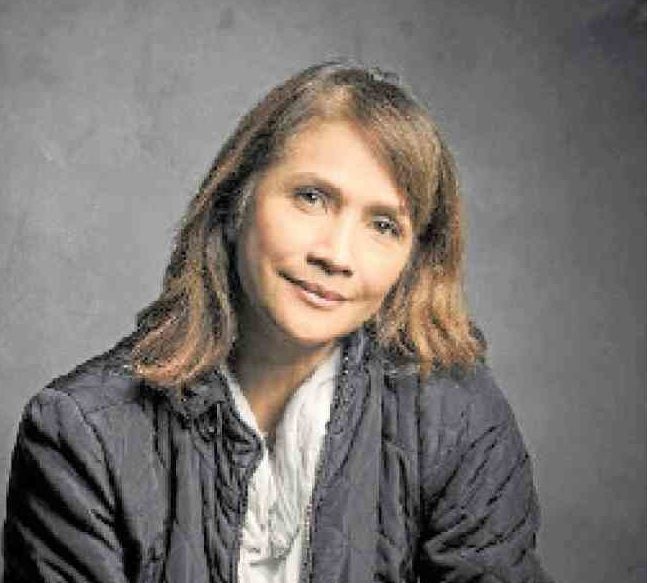 Dantes said the goal was for groups to help other groups. “This was the same aim that created the IGA (Inter-Guild Alliance), which is composed of many other organizations like us. All the subsectors of the industry are now organically forming themselves. We all want to help and uplift each other… That’s the long and short of how Aktor got formed,” he said.

Other members of Aktor’s board of directors are Mylene Dizon, treasurer; Jasmine Curtis-Smith, board secretary; Cherry Pie Picache, board member; and Iza Calzado board member.

One of the first steps Aktor had to take, according to Dantes, was to seek out the Pami (Professional Artists, Managers Inc.), as well as other Pami nonmember managers, and then the representatives of broadcast networks like ABS-CBN and GMA 7.

“We thought that it’s very crucial that they understand who we are and why we are doing this,” he explained. “Of course, there’s also the intention of getting them as partners. Again, we dream of communities helping communities. We recognize our relationship with the managers because most of us will not be able to reach where we are now if not for them. We consider them like our parents.”

There’s also the matter of making sure that there will be a clear succession in leadership, Dantes pointed out. “Our succession plan can be found in our constitution and by-laws. Because we recognize the youth as a very powerful and very meaningful partner in this organization, we’ve ensured that they have a voice, especially here on the board.”

Dantes said the board has also imposed term limits. “We want all these to be passed on to the next generation at the soonest possible time. We don’t plan to stay here forever. We’re just here to lay down the foundations, the groundwork, but those who will really benefit from all these are the next generations,” he said.

“This is why as early as now nakaabang na sila. Aktor’s youth sector (headed by Curtis-Smith) participates in decision-making. In fact, whenever there are industry-related hearings in Congress they were there to listen. If needed, they can give their inputs to the IGA. They are also asked to sit as representatives of the organization,” Dantes reported. 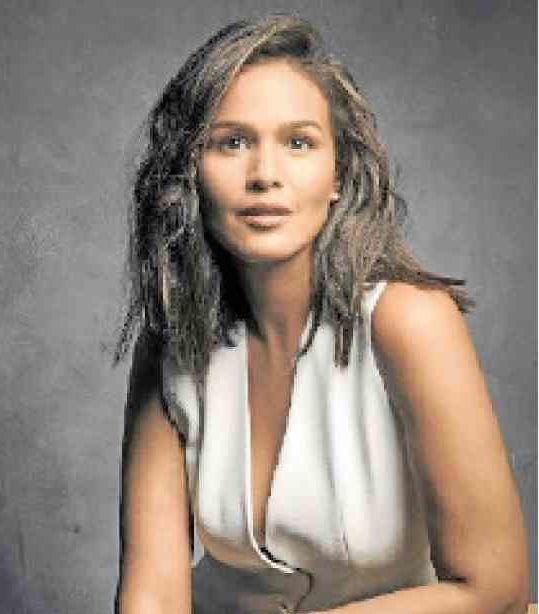 Calzado, who facilitated the interview with Inquirer Entertainment, said the memory of how Aktor all began almost a year ago was still clear in her mind.

“Aside from SheTalk Asia, which is a small group—we’re just five women working together—I’ve never really been part of a big organization. Before Aktor, I had no idea how much work has to be done in order to form an organization this massive. We often use the term, ‘kilos at galaw.’ We have quite a number of them in the group—those who are working tirelessly for Aktor to realize its dream,” Calzado said.

“It’s one thing to have a vision but to see it come to fruition is another thing and that’s what we’re trying to make sure of at this point,” she pointed out. INQ