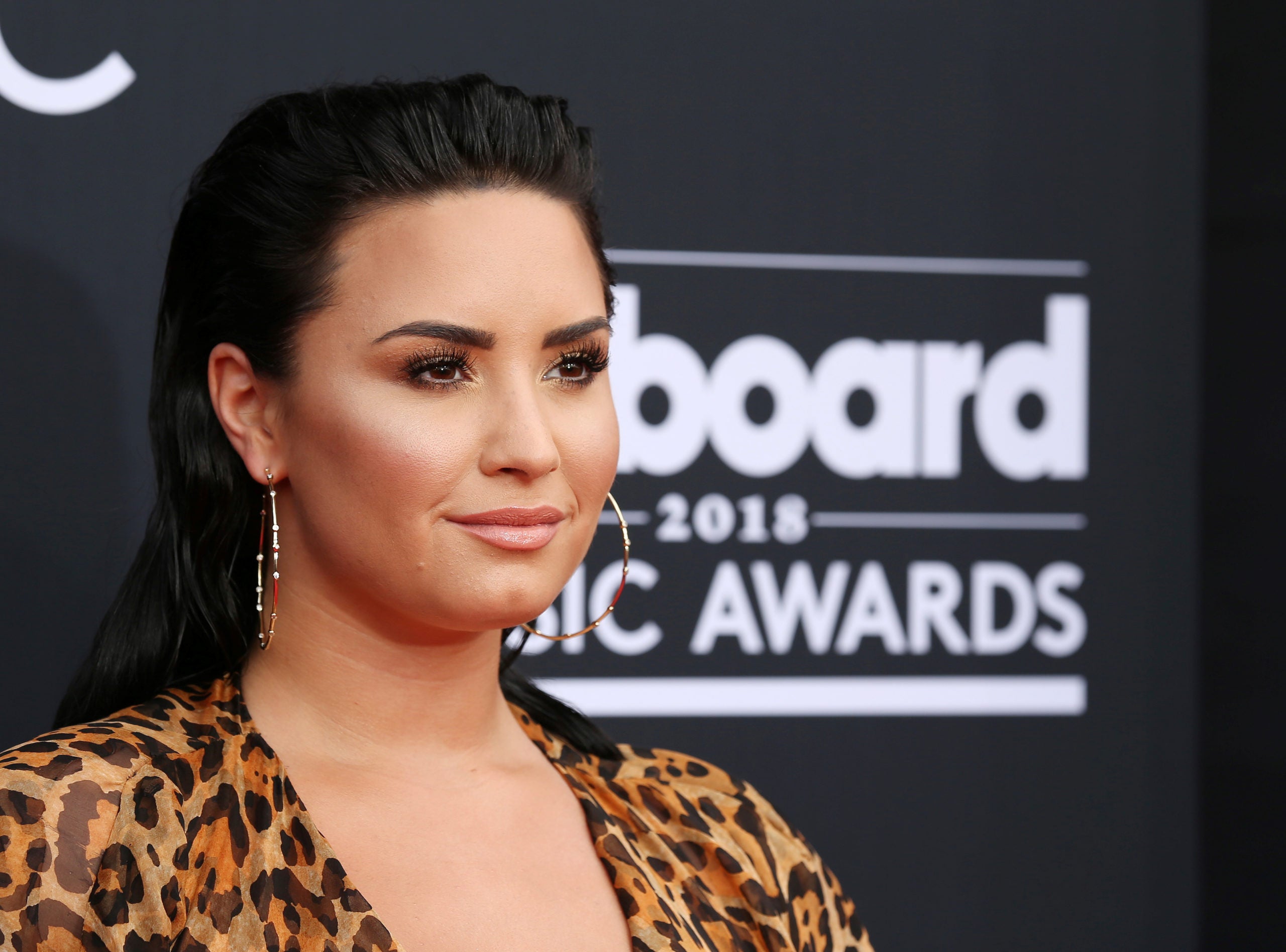 LOS ANGELES  – Pop star Demi Lovato said she had three strokes and a heart attack when she was hospitalized for a drug overdose in 2018, and was also left with some brain damage.

Lovato, 28, was promoting a new documentary on Wednesday that she said would give full details of the widely-publicized overdose that almost killed her.

“I had three strokes. I had a heart attack. My doctors said that I had five to 10 more minutes,” she said, in an excerpt of the “Dancing with the Devil” documentary to be released on YouTube on March 23.

Although the “Sorry Not Sorry” singer has spoken openly about her addiction to drugs and alcohol in the past, she said on Wednesday there was much that the public did not know about her overdose and the pressures that led up to it.

In 2018, the former Disney Channel child star was found unconscious at her home in the Hollywood Hills from an overdose, reportedly of opioids laced with fentanyl. Only a few weeks earlier she had released a song called “Sober” in which she sang about relapsing after six years of sobriety.

“For the past couple of years, I’ve heard a lot of stories about my life and what people think has happened. I wanted to set the record straight and reveal it all for my fans,” Lovato told reporters on Wednesday in an online interview.

“I was left with brain damage and I still feel the effects of that,” she said, saying that she does not drive because of blurry vision that can make reading difficult.

Lovato has said in the past that she suffered from eating disorders and that she first started using cocaine when she was 17. She first entered rehab at the age of 18 and was diagnosed with bipolar disorder.

The four-part documentary will include Lovato talking about past traumas in her life and the pressures of conforming to expectations in the entertainment business.

Lovato made her big public comeback at the Grammy Awards show in January 2020, and she is now a spokesperson for the mental health app Talkspace.