A year after ‘Parasite,’ Korean-language movie ‘Minari’ is talk of Hollywood 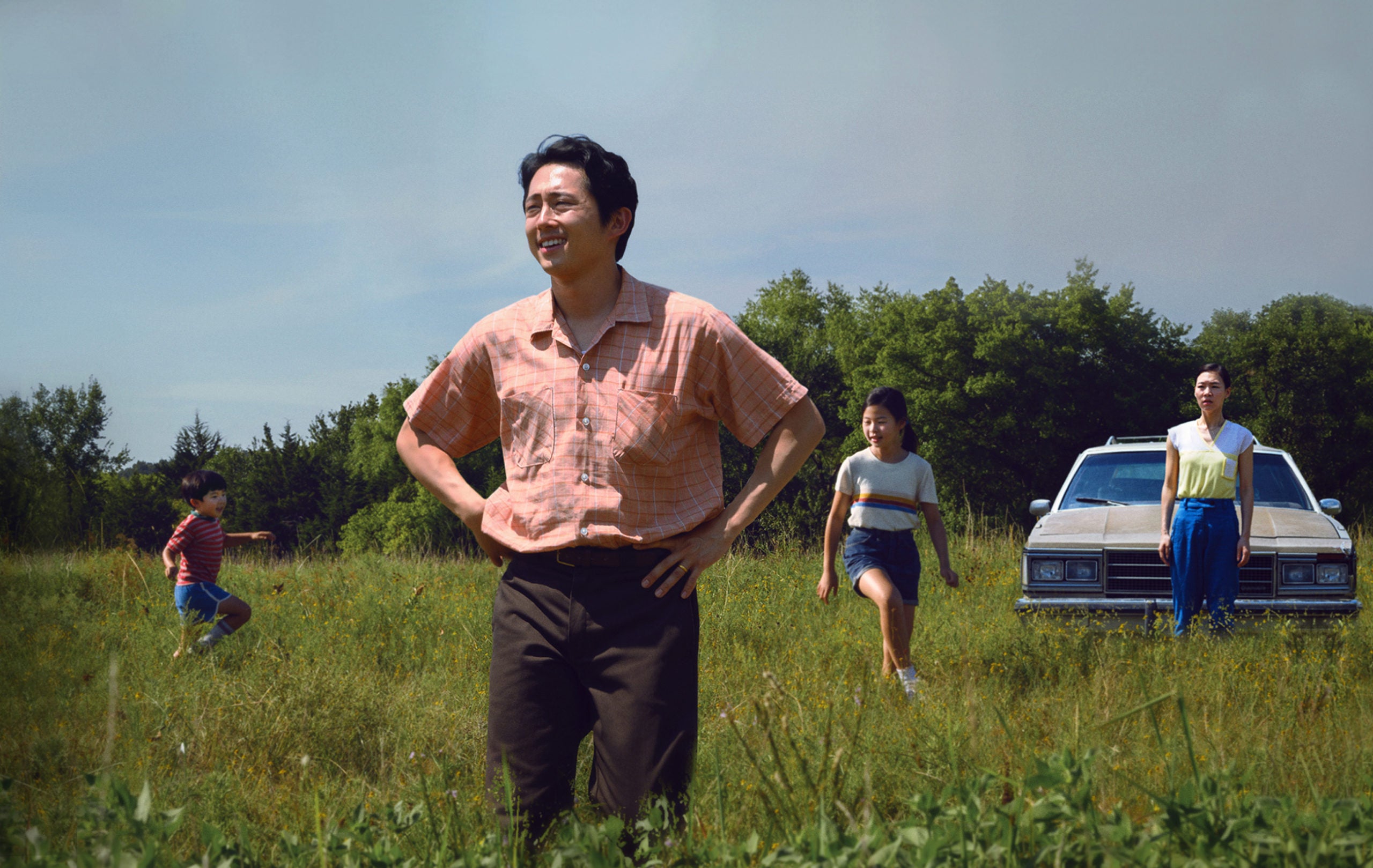 Yet the two films could not be more different.

“Parasite,” which made history in 2020 by becoming the first film in a foreign language to win a best picture Oscar, is a dark satire about class and contemporary society in South Korea.

“Minari,” now in U.S. movie theaters and arriving in South Korea in March, is a tender, quintessentially American story about an immigrant family in the 1980s trying to better themselves by starting a farm in Arkansas. Unlike “Parasite,” it was conceived, produced and filmed in the United States.

“They speak Korean and it’s about a family and there’s some Korean culture involved, but I think this film speaks a lot to what America is. It contains a lot of people doing many different things, many different walks of life, and in that way it’s quite different from ‘Parasite’,” said director Lee Isaac Chung.

An intensely personal story, the film is based partly on Chung’s own life as a boy growing up in Arkansas, but there is no satire and barely any mention of racism. Instead the film, which has already won multiple awards nominations, including the Golden Globes, has been widely embraced for its universal humanity. Nominations for the Oscars have not yet been announced.

Korean-American actor Steven Yeun, who plays the father, said he was terrified at taking on the role.

“It was scary to approach my father’s generation on a level that isn’t just caricature but really just trying to get into their humanity. It opened my own eyes into the ways in which I might misunderstand my own father and that generation as well,” Yeun said.

Yeun, best known for his TV role in “The Walking Dead,” is joined by Korean actors Yeri Han as his stressed wife and Yuh- Jung Youn as his idiosyncratic mother in-law, who all live together in a sweltering trailer in a remote and unforgiving field.

Chung said the warm response to the film so far has been more than he hoped for.

“I do feel hopeful and glad that it seems like audiences are willing to read subtitles, and to watch films that don’t reflect their own experiences,” he said. “It seems like they identify with what they’re seeing, and they’re looking more to this shared humanity.”

Read Next
JC Santos tells why online dating not for him
EDITORS' PICK
Nestlé Philippines’ ‘NESCAFÉ Plan’ bags Grand Anvil at PRSP 56th Anvil Awards
PLDT Home Prepaid WiFi customers now under the care of Smart
WHO: Arrival of vaccines in PH ‘a powerful step’ towards economic recovery, normalcy
Every Filipino home can now be a smart home with realme TechLife
‘Pilgrim of peace’ Pope Francis heads to war-scarred Iraq
QC solon pushes for early voting for senior citizens, PWDs in 2022 elections
MOST READ
Kris Aquino dispels rumors on son Josh getting married, thanks Ogie Diaz for defending him
LTO’s P500-M deal for screws draws scrutiny
Ginebra trades Slaughter to NorthPort for Standhardinger
Wesley So officially a US citizen
Don't miss out on the latest news and information.