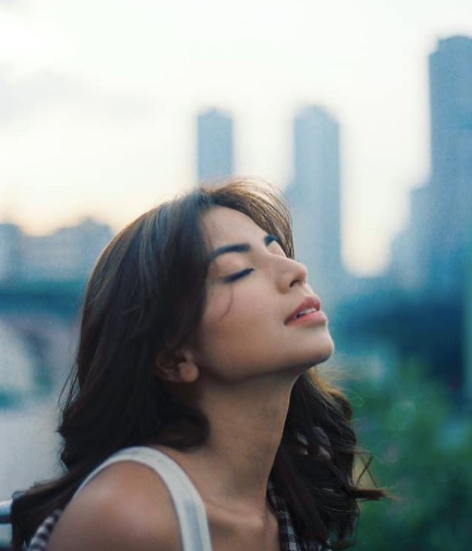 Glaiza de Castro has finally released her debut single under OC Records titled “Bank Holiday,” which she wrote back when she was attending music school in the United Kingdom.

De Castro dropped the song yesterday, Feb. 12, on several platforms including Spotify, Apple Music and YouTube, she announced via Instagram.

Although there is no exact date yet, the music video will be released soon, the Kapuso singer-actress noted.

During an OC Records press conference last month, De Castro explained that unlike her past songs, “Bank Holidays” is a lighter and more fun track.

(I am so very excited for this because this is very different from my past singles. Like the last one I released, “Kapalaran” kind of questioned existence, purpose and all that. For this one, I really liked a light and fun tone. Of course, with what is happening now, we need to be balanced. Of course, there are lots of meanings behind this song, but these are things from fun memories.)

De Castro, who attended music school in London, got engaged to Irish boyfriend David Rainey last Christmas Eve in Ireland, where they spent the holidays.  /ra