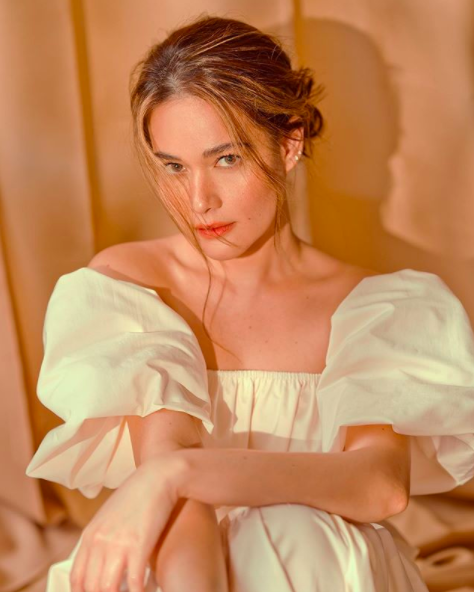 “So, I found out today that we have reached ONE MILLION subscribers on YouTube. And today also happens to be the day when I started in showbiz twenty years ago,” she announced on Instagram on Feb. 10.

Addressing her fans, Alonzo added that “it’s a great feeling to have you guys support me in every step of my journey.”

Alonzo’s first dive into show biz was back in 2001, when she appeared as one of the members of ABS-CBN’s “Star Circle” batch 10 alongside Dennis Trillo, Alfred Vargas, TJ Trinidad and Nadine Samonte, among others.

She has since starred in several blockbusters including “One More Chance,” “Four Sisters and a Wedding” and “A Second Chance.” Alonzo has also led several teleseryes including “It Might Be You,” “I Love Betty La Fea,” “A Beautiful Affair” and many more.

“You are a big part of those twenty years, and I wouldn’t have gotten here without your undying love and support. My heart is full. Salamat,” Alonzo emphasized. “Life is indeed beautiful.”

Alonzo started her YouTube journey back in June 2018 and has uploaded 40 videos, gaining her over almost 27 million views so far.  /ra