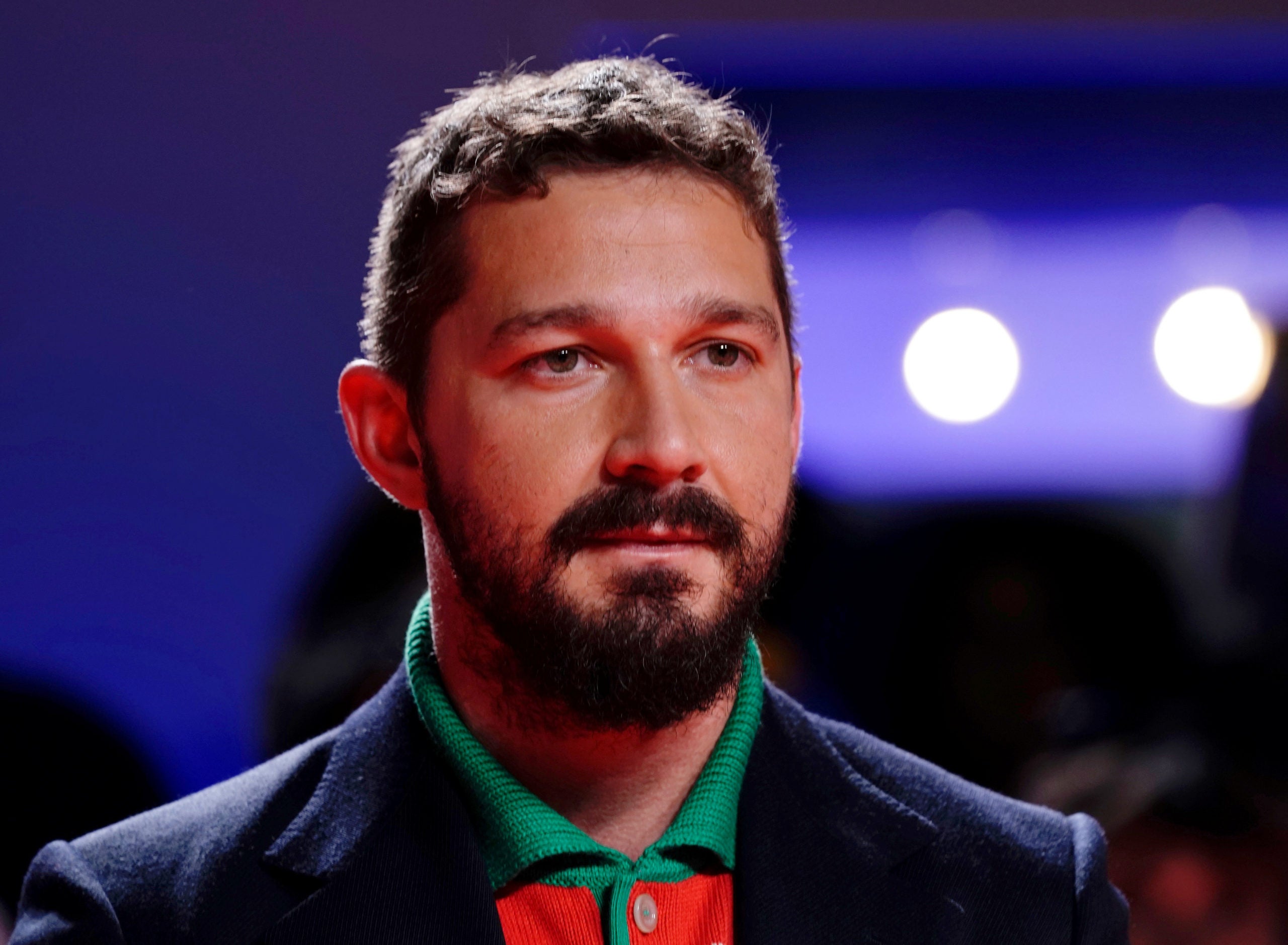 LaBeouf’s attorney said in a court filing that the “Honey Boy” actor “denies generally and specifically each and every allegation” in the complaint.

The court document, filed on February 5 and made available to Reuters on Thursday, also states that the singer’s allegation of sexual battery was invalid “because none of the acts alleged were based on sex.”

LaBeouf, 34, a former child star, is currently undergoing unspecified in-patient treatment, according to a source close to the actor.

He had previously issued a general statement apologizing for hurting those around him and citing a history of alcoholism and aggression.

FKA twigs, who filed the lawsuit under her birth name Tahliah Barnett, is seeking unspecified damages.

Barnett’s attorney said in a statement on Thursday that LaBeouf’s “legal tact and recovery plan, while not surprising, are poorly misguided self-help strategies.”