A crime wave in Oakland, California’s Chinatown has rankled the community heading into the Lunar New Year, prompting celebrities to offer a reward to fight anti-Asian harassment.

In a surveillance video that has gone viral, a 91-year-old Asian man is seen being shoved to the ground from behind in Oakland on Jan. 31, his head slamming face-first into the sidewalk. It was one of three similar incidents that day, allegedly perpetrated by the same suspect.

The violence outraged Chinese-American actor Daniel Wu, who grew up in the Bay Area, went to school in Oakland, hung out at his aunt’s Chinatown bakery, and whose father is also 91. 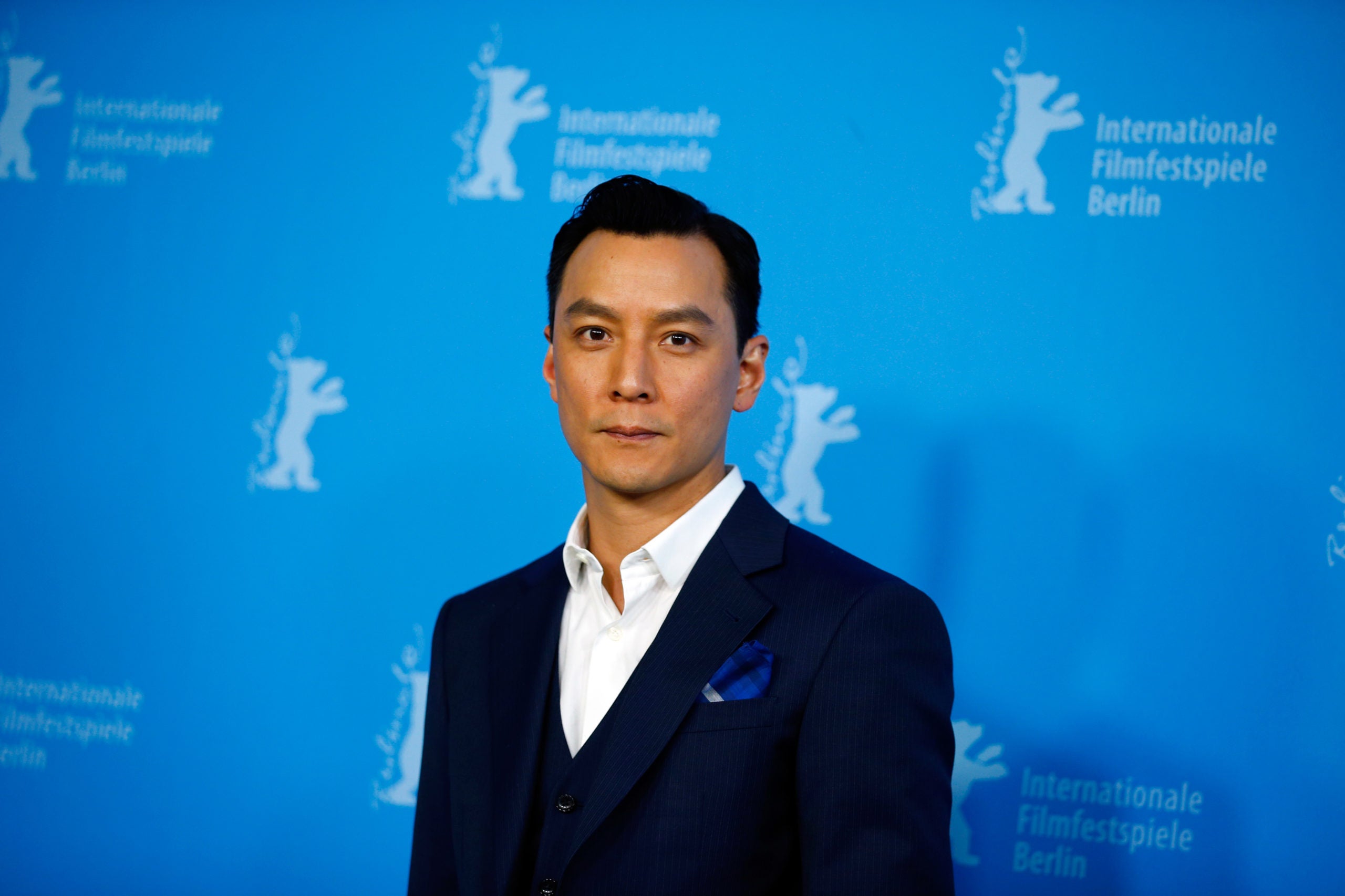 Cast member Daniel Wu attends a photocall for the movie “Mo Jing” (That Demon Within) presented in the Panorama Special category during the 64th Berlinale International Film Festival in Berlin on February 8, 2014. REUTERS/Thomas Peter

“It really hit home,” said Wu in a Zoom interview. “This is in addition to the layers and layers and layers of other incidents that have been happening since COVID but also pre-COVID. … I just couldn’t stand it and had to do something about it.”

Wu, a star in numerous Chinese films, partnered up with Korean-American actor Daniel Dae Kim to offer a $25,000 reward for information leading to the arrest of the suspect in the assault.

“We needed to put quite frankly our money where our mouth is to raise awareness for it in a way that we’re able to talk about it right now,” said Kim, known for roles in TV series “Hawaii Five-O” and “Lost.” 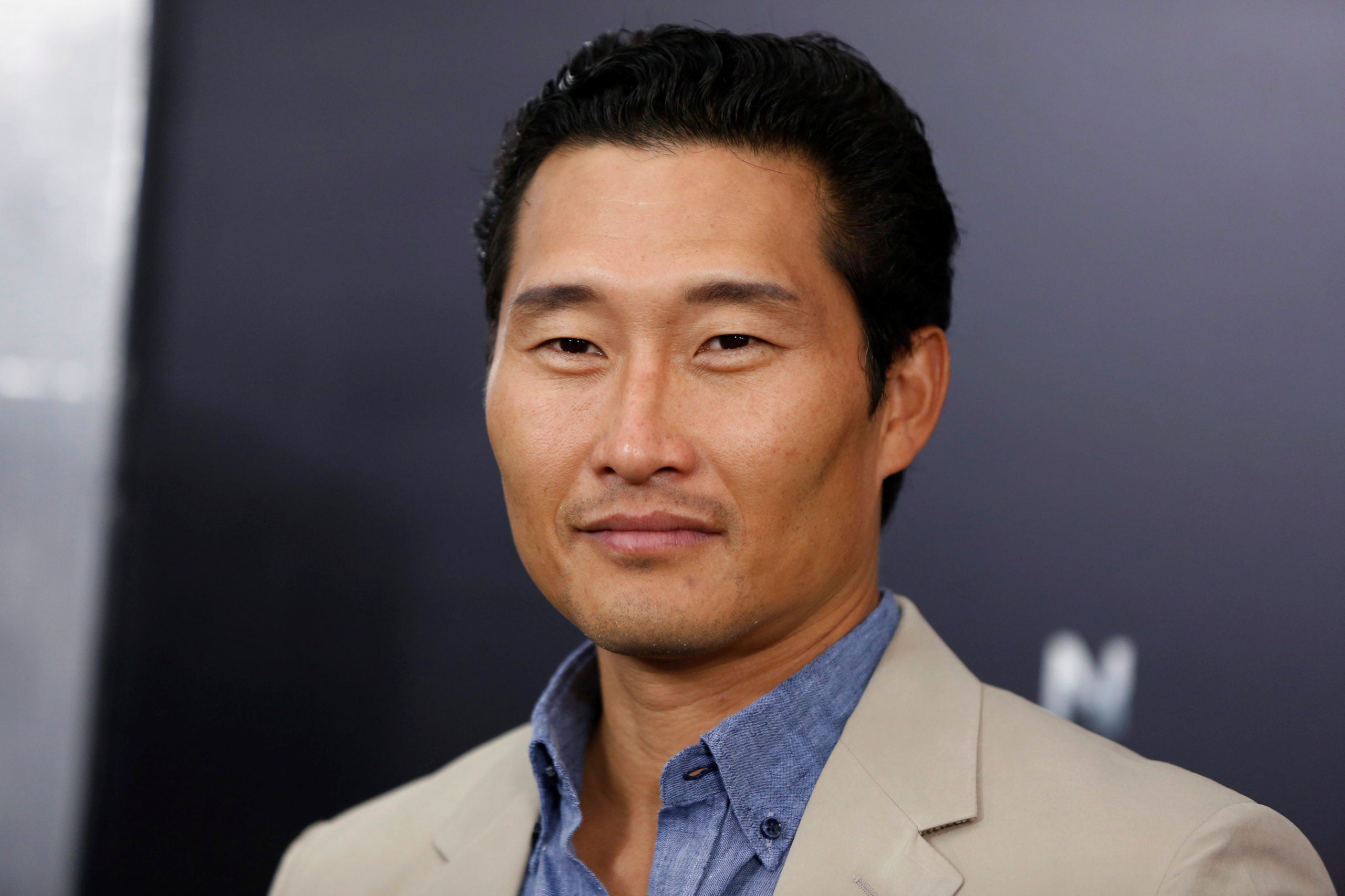 The suspect was later identified as Yahya Muslim, 28, who had been arrested over an unrelated case. He faces multiple assault charges for the Chinatown incidents. Prosecutors are investigating whether the attacks were racially motivated.

Other incidents include theft and assault, community leaders say.

“With all these incidents happening, many people are afraid to come out and shop” for Friday’s Lunar New Year, said Carl Chan, president of the Oakland Chinatown Chamber of Commerce.

“Within the community there are many seniors who live inside Chinatown (who) are also afraid to walk on their own streets. Many employees are expressing their fear working in their own stores.”

From March through December last year, over 2,800 first-hand accounts of anti-Asian hate in the United States were reported to Stop AAPI Hate, a coalition formed to document such incidents against Asian Americans and Pacific Islanders during the COVID-19 pandemic.

Oakland’s police department said it was devoting more resources to Chinatown, moving a command post there and increasing routine patrols.

“Everyone has a mother or a father” and should be able to relate, said Kim. “We hope that by raising awareness of this in the Asian American community, we’re actually unifying people against this kind of crime.”