New Hollywood remake of ‘Wizard of Oz’ is in the works 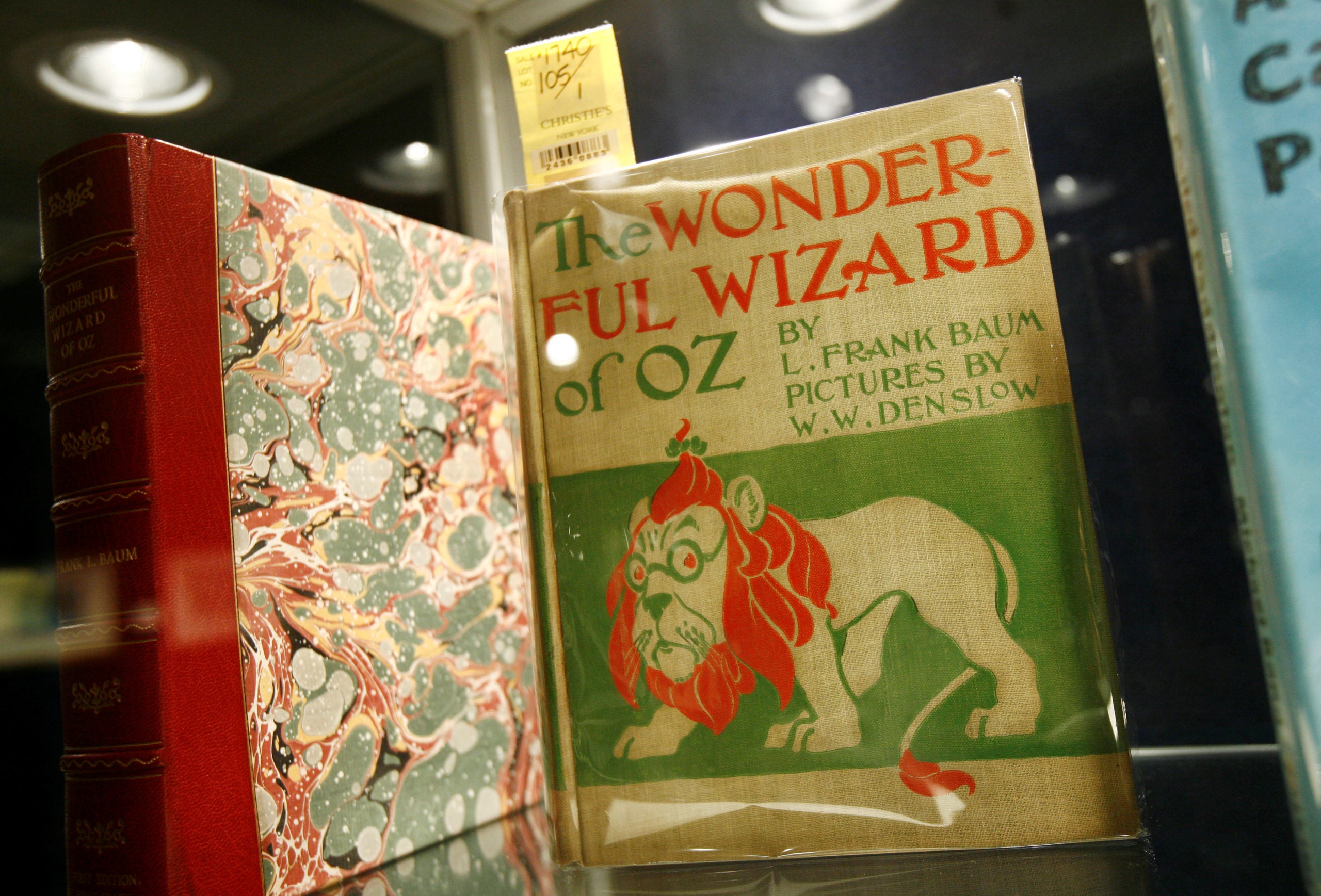 LOS ANGELES — Hollywood is preparing to take another trip down the yellow brick road with a remake of classic movie “The Wizard of Oz,” one of the most celebrated films of all time.

New Line Cinema, a unit of AT&T Inc’s Warner Bros studio, said on Tuesday it was developing a fresh take on the story of Dorothy and her visit to the Land of Oz that was detailed in L. Frank Baum’s children’s book “The Wonderful Wizard of Oz,” which was published in 1900.

Nicole Kassell, an executive director and producer of HBO’s Emmy-winning “Watchmen” series, will direct the new movie, the studio said.

“The opportunity to examine the original themes – the quest for courage, love, wisdom and home – feels more timely and urgent than ever,” Kassell said in a statement. “These are profoundly iconic shoes to fill, and I am eager to dance alongside these heroes of my childhood as we pave a newly minted yellow brick road!”

Few details were provided, but the new movie will not be a musical. The original 1939 film starring Judy Garland featured the song “Over the Rainbow,” which won an Academy Award for best original song. The film lost the best picture trophy that year to “Gone with the Wind.”

Since then, there have been several remakes and spinoffs, including long-running Broadway hit “Wicked” and 2013 Disney film “Oz the Great and Powerful” starring James Franco.