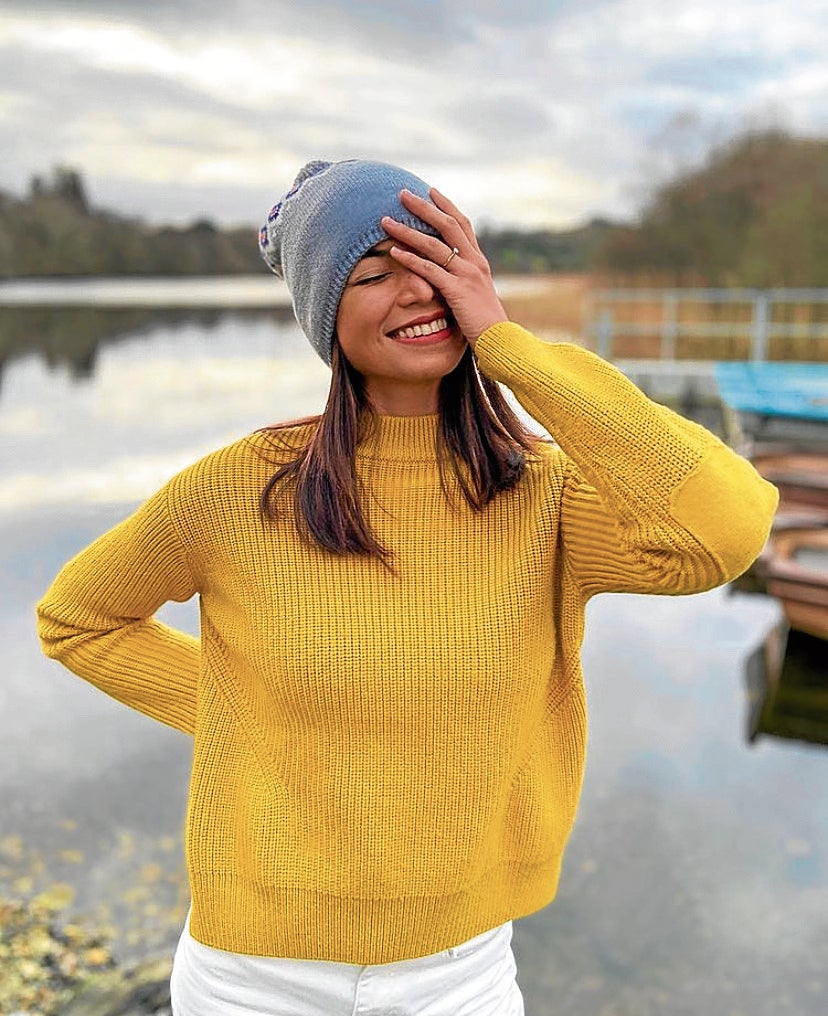 Although most of 2020 was challenging career-wise, the last few months have been much better for Glaiza de Castro, who now has projects lined up across different media.

The GMA 7 variety show “All-Out Sundays,” which she cohosts, is celebrating its first anniversary this month. Her latest film, “Midnight in a Perfect World,” just had another digital release. She’s set to release a new single and music video. And she will also be starring in an upcoming drama series.

“It’s overwhelming. The things I had been dreaming of last year are slowly happening now. The blessings are coming in. And I feel grateful for the timing,” she told the Inquirer in a recent virtual conference for “All-Out Sundays.”

For Glaiza, who has been in show biz for almost two decades now, work is already a part of her. Thus, she couldn’t help but feel that there was something lacking when the pandemic put the breaks on the industry.

“I missed working because it’s already part of my system. My body’s looking for my old routine, because I’m not used to just bumming around. Yes there was online work, but being on the set or on the stage is completely different,” she pointed out. “I’m happy that I’m starting to make up for what happened.”

And the blessings extended to her personal life, too. After two years of dating, her boyfriend, David Rainey, proposed marriage to her on Christmas Eve last year in Ireland. She also decided to celebrate her 33rd birthday there last Jan. 21, before going back home to the Philippines.

“I decided to extend my stay in Ireland. We just had a simple celebration with David’s family … took a walk in the forest. David’s mother cooked a traditional meatball stew, which was my request. Her and David’s friend baked me cakes as well,” she related. “They surprised me before dinner and it was really touching.”

The Kapuso star also feels fortunate that her return to the country coincided with the implementation of relaxed guidelines for returning Filipinos. (They’re required to undergo facility-based quarantine upon arrival, then take a swab test on their fifth day of quarantine. Those who test negative can be discharged.) 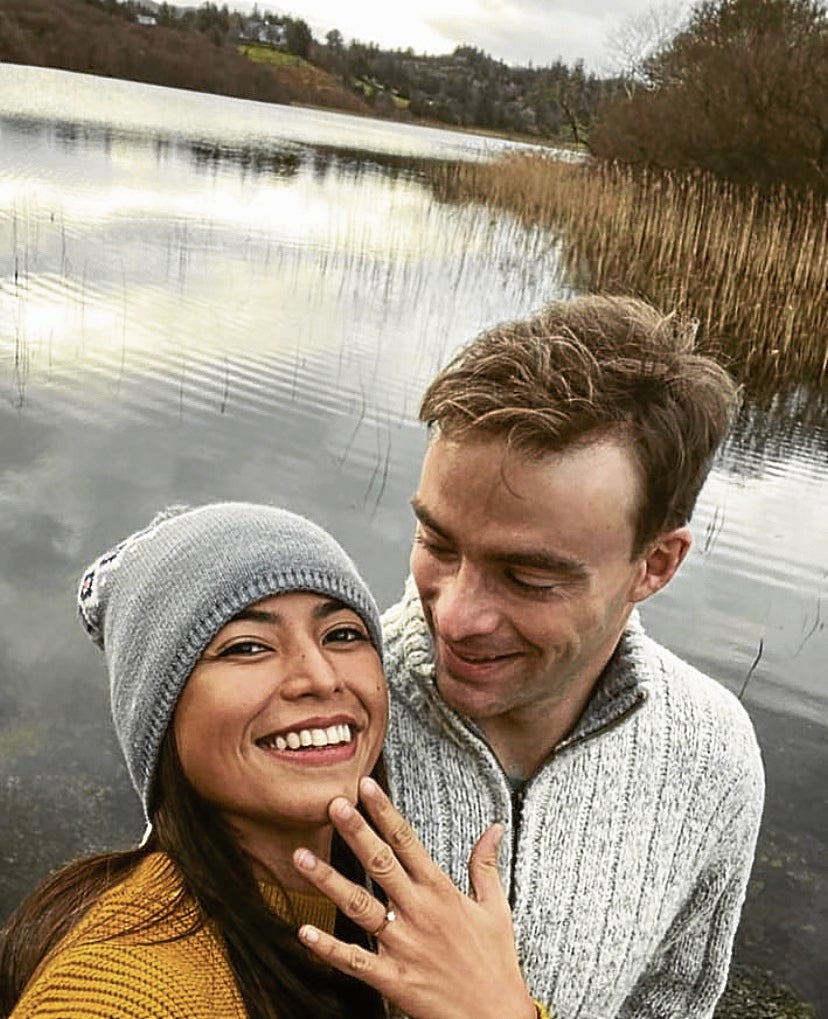 “Good thing I opted to stay longer in Ireland. I would have spent my birthday at a quarantine facility,” she said.

Leaving Ireland was bittersweet, Glaiza said, because it could take time before they get to see each other again. “Kaya sinagad ko na doon—Christmas, New Year, my birthday. But fortunately, there’s Facetime. We talk to each other, we work out and even eat together online, despite the different time zones,” she said.

Glaiza said she has always enjoyed performing in “All-Out Sundays” because she gets to show her other side as a performer. For instance, in “Eternal Flame,” the program’s new live musical-comedy segment, Glaiza gets to experience a taste of theater work.

“It has been one of my goals to do theater. The training, the workshops and rehearsals we do for the segment is similar to what they do in theater,” said Glaiza, who admits that she still gets nervous on stage.

“I think that’s something that won’t go away. The nervousness is also where I draw energy to do better,” Glaiza added. “And it keeps us on our toes … And there’s always room for improvement.”

After that, Glaiza, who’s also a singer-songwriter, will release a new single with an accompanying music video set in Ireland.

“Nilubos ko na!” she quipped. “This is one thing I have been waiting for and I’m so excited. I love that while I’m doing hosting and acting jobs, I still get to do other things I’m passionate about.”

Read Next
John Estrada admits having pursued his leading lady Ellen Adarna, ‘asking around for her number’
EDITORS' PICK
Smart brings KCON:TACT especially 4U to subscribers from June 19 to 27
Gilas out to prove Korea win not a fluke; Tab fires back at ‘lucky shot’ remark
SWS: Over 12M Filipinos still jobless as of May 2021
Smart celebrates all kinds of ‘#SimplyLove’ for Pride Month
WATCH: INQside Look with Fil-Am actress Aina Dumlao
Behind Terance Mann’s 39, Clippers oust Jazz in Game 6
MOST READ
Kai Sotto, Angelo Koaume lead Gilas roster anew for Korea rematch
Underdog Dasmariñas vows to fight to the death vs Inoue
Mayor vs mining ‘guilty of oppression’
So much for sound fundamentals
Don't miss out on the latest news and information.