John Estrada admits having pursued his leading lady Ellen Adarna, ‘asking around for her number’ 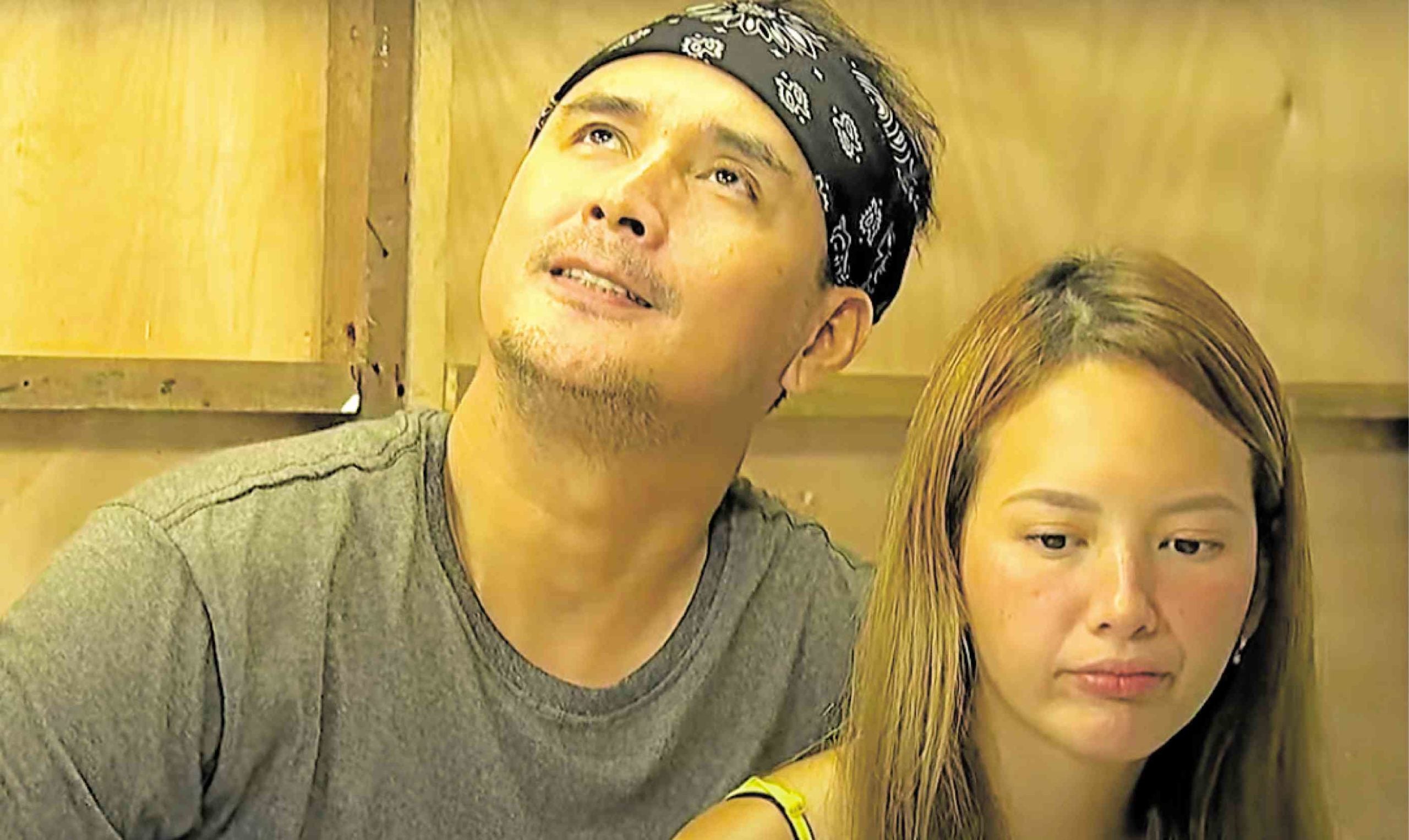 For John Estrada, who is the lead actor as well as line producer of the TV5 sitcom “John en Ellen,” no one else best fits the job of playing his leading lady than the controversial Ellen Adarna.

“I follow Ellen on Instagram, and I’m very fond of her for some reason. I told her this when I finally saw her in person. I find her really hilarious, especially when she would blurt out Bisayan words as ad-lib during our tapings,” John told Inquirer Entertainment during a recent exclusive Zoom chat.

John admitted to having encountered a stumbling block at the beginning. “I asked around for her number and I was told initially that she no longer wanted to go back to show biz. But I never lost hope; that, I think, is one of my best traits. I’m very persistent,” the actor recalled.

John said he had to explain to Ellen the program’s storyline and what her role would be. “I also promised her that I’d take care of her as much as I could, that I’d shield her from intrigues and would not allow people to pry into her personal life,” he pointed out. “It’s good that I got her to say ‘yes.’ I really couldn’t think of anyone else to be Mrs. Kulantong other than Ellen.”

John would eventually have to defend Ellen, when online bashers attacked her after being romantically linked to actor Derek Ramsay, who also happens to be John’s good friend.

He said “J&E” was his first project with Ellen so he was pleased to have discovered that “she’s more fun in person, mas kalog. During taping, she just had a hard time delivering her Tagalog lines because she said it had been a long time since she spoke pure Tagalog. This was why we incorporated it into the story. Her character’s late mother was really Bisaya. That way it was acceptable to hear her say Bisayan expressions in the show,” John explained. 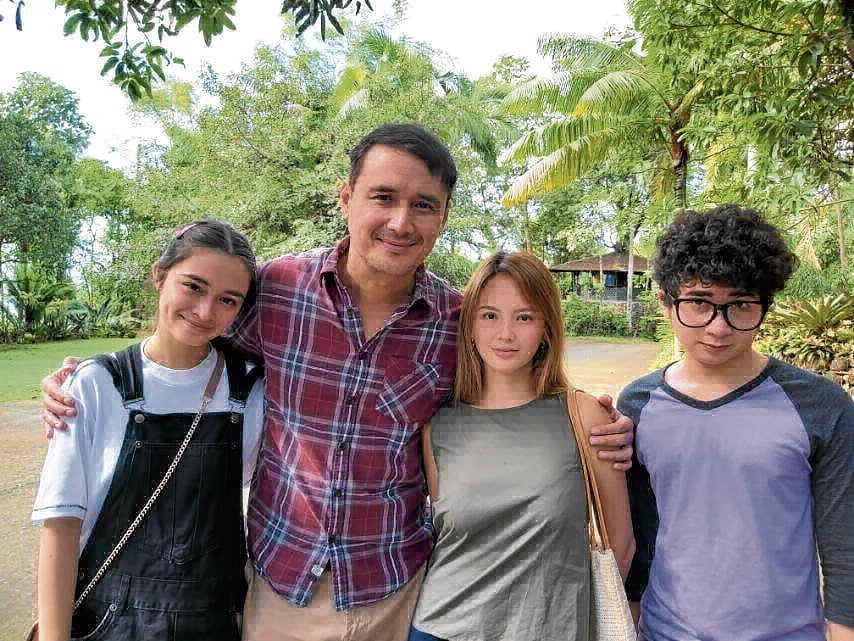 The sitcom, John added, is “almost similar” to the iconic 1970s show “John en Marsha” in terms of plot and storyline. “I just don’t want to really compare ours to the show because it’s a big shoe to fill. That was a really successful sitcom. I also don’t want to be compared to Tito Dolphy (who played the character John in the original sitcom). I’m not that great a comedian,” said the former fashion model who debuted as an actor via the 1987 hit sitcom “Palibhasa Lalake.”

When asked if his work as line producer has ever affected his performance as lead actor, John replied: “I hope not. I also hope you’d get to watch our show and see for yourself how I’m doing. I’m confident because my team is comprised of talented and efficient people. I totally understand where your question is coming from because there was a time when I admitted to myself that, boy, this is really difficult. After several takes, I would sit down to sign a lot of checks. I’m glad that most of the people in my team are happy with me as their line producer.”

Given the chance, John said he’d venture into something like this again, never mind that it’s more challenging to be working under the “new normal,” what with the requirements that his production team had to comply with. “My butt hurt after sitting through over a hundred Zoom meetings during the show’s preproduction stage,” he said, laughing. “My record was seven Zoom meetings in a day. It gave me a really nasty headache, too.”

John further said: “I really worked hard on this project because I had missed doing comedy, which is my first love. Everyone knows that I started in ‘Palibhasa Lalake.’ I’m thankful to God because He gave me another chance to do comedy with this one.”