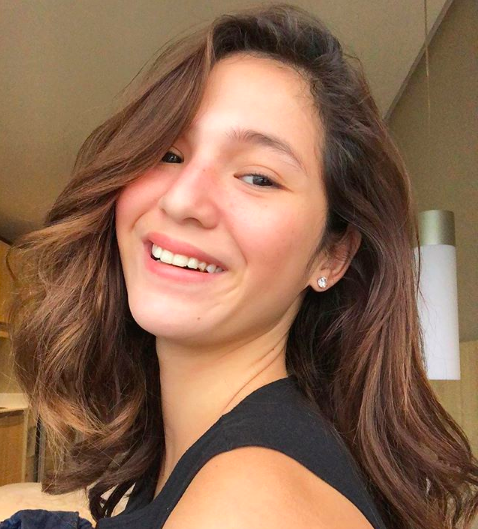 MANILA, Philippines — Actress Barbie Imperial on Monday slammed the malicious editing of her photo making it look like she was naked.

In an Instagram post, Imperial disproved the fake photo by sharing her original picture wearing a swimsuit.

(Don’t you have anything else to do but edit photos of women and make it look like a nude photo? How many women will become a victim of your shallow brains? Stop this. You’re not doing anything good.)