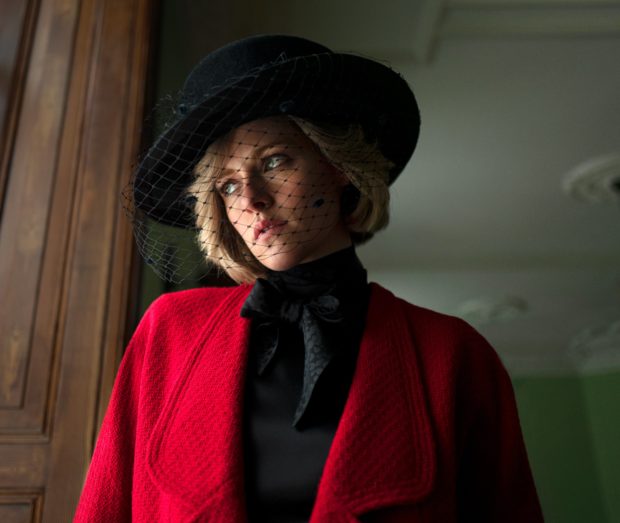 Fans have finally been given the first look at Kristen Stewart as Princess Diana in the upcoming biopic “Spencer.”

“Spencer,” directed by Pablo Larraín (“Jackie”), is set to be released this 2021, just a year prior to the 25th anniversary of Princess Diana’s death in August 2022.

“December, 1991: The Prince and Princess of Wales’ marriage has long since grown cold. Though rumors of affairs and a divorce abound, peace is ordained for the Christmas festivities at Sandringham Estate. There’s eating and drinking, shooting and hunting. Diana knows the game. This year, things will be a whole lot different,” the official synopsis reads.

The said film is written by acclaimed writer Steven Knight, creator of “Peaky Blinders” and writer for “Locke.” Stewart is joined by co-actors Timothy Spall, Sally Hawkins and Sean Harris.

‘Peaky Blinders’ to end with sixth season and movie