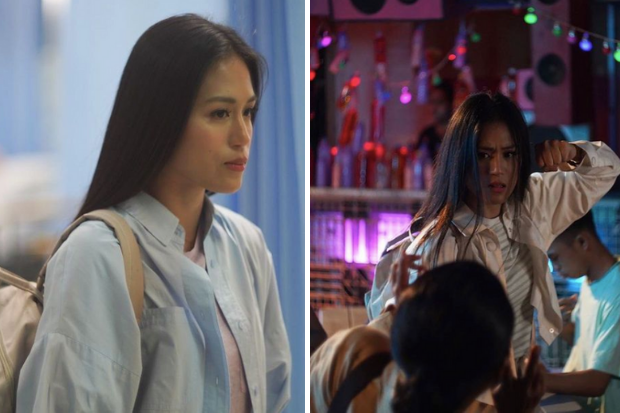 Toni Gonzaga will star in the Philippine remake of “My Sassy Girl.” Images: Instagram/@tincanfilmsph

The Ultimate Multimedia Star Toni Gonzaga will be starring in the Filipino adaptation of the hit South Korean romantic-comedy “My Sassy Girl.”

“In celebration of its 20th Anniversary, this year we will relive the classic Korean RomCom with its Philippine adaptation. On her birthday, we are proud to announce Toni Gonzaga is Philippines’ My Sassy Girl,” the film company posted on Instagram.

The announcement came with several stills from the upcoming film, giving fans the first glimpses of Gonzaga as the titular character.

Alex Gonzaga has since expressed her support for her sister and noted in the comments section that she was the “Perfect choice!!” for the role.

Gonzaga’s husband, Paul Soriano, meanwhile, also took to Instagram to share photos of Gonzaga from the upcoming film while greeting her a happy birthday.

Prior to having a Philippine adaptation, the 2001 South Korean classic was first remade by Hollywood with Elisha Cuthbert and Jesse Bradford in the lead roles back in 2008.

In the original “My Sassy Girl,” directed by Kwak Jae-yong, Jun Ji-hyun plays the title role alongside Cha Tae-yun’s Gyeon-woo.

While TinCan Productions has introduced Gonzaga as the new Sassy Girl, her leading man in the film, as well as its release date, has yet to be disclosed.

During Gonzaga’s birthday special on her talk show “I Feel U,” ABS-CBN Film Productions Inc. managing director Olivia Lamasan revealed that the actress donated a “generous portion” of her talent fee to retrenched Kapamilya employees.  /ra