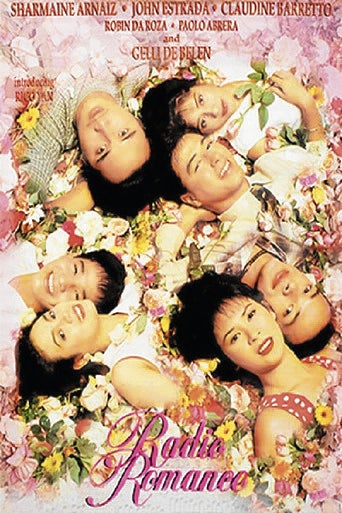 “Films aren’t just mere reels. They are photographs of moments in our history; proof of who we were, what we are, and what we will become.”

Through ABS-CBN’s “Sagip Pelikula” campaign, another one of Reyes’ hit movies, the 1996 romantic flick “Radio Romance,” has been digitally restored and made available to film enthusiasts online.

“Radio Romance” is the opening film of this year’s Sagip Pelikula Film Festival, which is going on until Jan. 31. It is currently being streamed along with classic hits, like “Moral,” “Tisoy,” “Langis at Tubig,” “Bulaklak ng City Jail,” “High School Scandal,” “Inagaw Mo ang Lahat sa Akin” and “Misteryo sa Tuwa” on KTX.ph.

“Films are cultural artifacts. They represent a specific place and time in the history of any culture. Looking back at, let’s say, the Nida Blanca (actress) movies of before, or those made by (National Artist for Film) Ishmael Bernal or Manuel Conde. We don’t just consider the genius of the director who did them, but what they represent about the time they were made, and the audience they were made for,” Reyes said. “In order to understand the culture of a people, you have to understand the products that represented it in various phases of its evolution.” 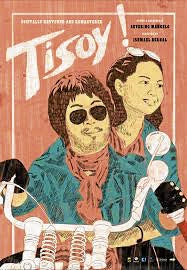 During the virtual launch of “Radio Romance” on Thursday night, Reyes pointed out to Leo Katigbak, head of ABS-CBN’s Film Restoration and Archives group, the importance of providing background information to young filmmakers and film students.

“In this digital age wherein everything is push-button quick, it does not necessarily mean that, as a filmmaker, you will completely forfeit the value of your past. If you do not know the traditions that led you to the here and now, then you are not a valid Filipino filmmaker,” Reyes stressed. “This is why restoring these films is so important.”

Reyes’ other films “Oro, Plata, Mata” (as the writer), “Batang PX,” “May Minamahal,” “Kung Ako Na Lang Sana” and “Pare Ko” have also been restored through the Sagip Pelikula campaign.

“It breaks my heart to think that there are so-called film majors who have never watched a Bernal or a Conde, a [Lino] Brocka or a [Gerardo] de Leon. How can you talk about yourself being a filmmaker when you don’t know whose shoulders you stand on? We are in the here and now because of all of them,” the director added.

“In the same manner that Joel Lamangan, Chito Roño and I—the three surviving members of a generation—say that young filmmakers need to know tradition in order to know their direction,” he stressed. 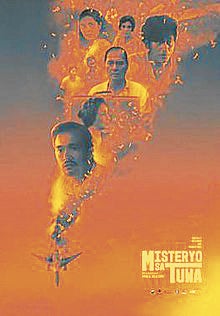 For Reyes, Sagip Pelikula is “not a luxury but a necessity.” He added that he was grateful to ABS-CBN for promoting this advocacy. “It’s something that the government should be doing,” he said.

It tells the story of Veronica (Gelli), who lives a double life as a librarian by day and secretly, a disc jockey by night. Coming off a bitter romantic relationship, she chooses to host the show to offer advice and play touching music for her avid listeners. Despite solving the love problems of other people, she finds it difficult to address hers.

Asked to share what he thought were the most memorable aspects of the movie, Reyes raised three points. “I take great pride that before ‘Love Actually’ there was ‘Radio Romance’ almost 25 years ago today. It’s an ensemble movie with 27 characters blended together. I created an entire universe of lovers; their lives intertwine and come into a culmination during Valentine’s Day.” 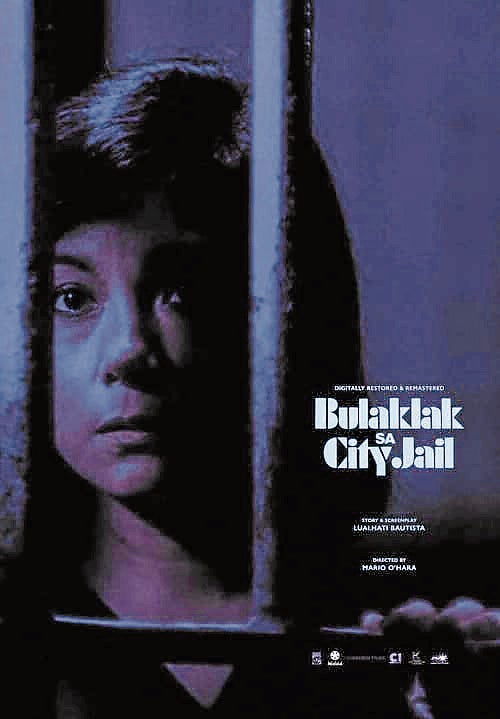 “Secondly, this was the first Filipino movie that used live sound. There’s a reason behind that. I only had two weeks to shoot the movie, and we only had this really small window between the time of shooting and the time of showing for Valentine’s. There was no time to dub. (Star Creatives COO) Malou Santos) said, ‘Let’s use live sound instead,’” Reyes recalled. “It was revolutionary in the sense that you’d see the difference in people being recorded during the event of dramatization as compared to when it’s being dubbed.”

Lastly, Reyes said he found “great joy in the creation of this film.”