'The Lost Recipe': Kelvin Miranda talks about the primetime television series and his role in it | Inquirer Entertainment
Close
menu
search

‘The Lost Recipe’: Kelvin Miranda talks about the primetime television series and his role in it 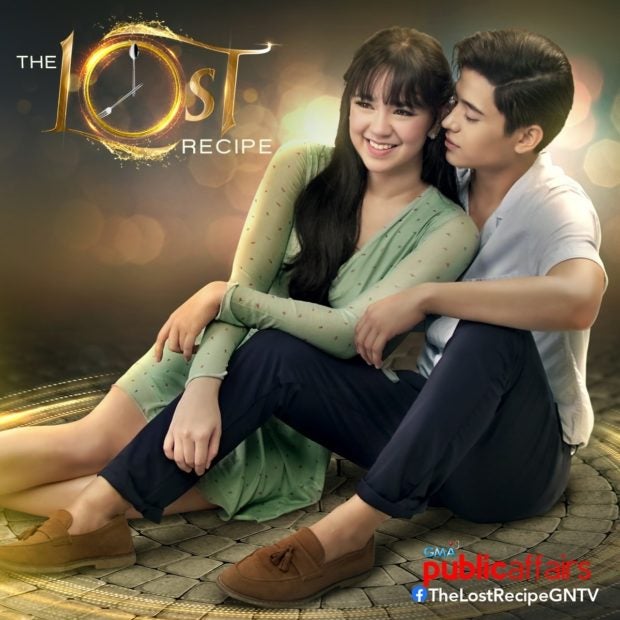 GMA Artist and Regal Baby Kelvin Miranda has finally broken through the proverbial glass ceiling in television. He will be the main star alongside Mikee Quintos of the romantic-fantasy-drama ‘The Lost Recipe’ which will make its premiere on GMA News TV beginning Monday, January 18, 2021 at 8pm.

Which reminds me, I can’t reiterate enough how important it is that there is continued development of young talents because this guarantees a steady influx of new faces to watch out for in television and the movies. Kelvin Miranda is a part of one of the best talent rosters right now in showbiz under (T.E.A.M.) Tyronne Escalante Artist Management. The talent roster of (T.E.A.M.) is full of young, promising and talented actors and actresses and Kelvin Miranda is one of the very best in that said roster. Kelvin Miranda has begun already to build a positive and noteworthy track record with well-selected projects, movie roles, and appearances in several programs in GMA Network, Inc. The years he put in has finally begun to pay off for this young actor on the rise. 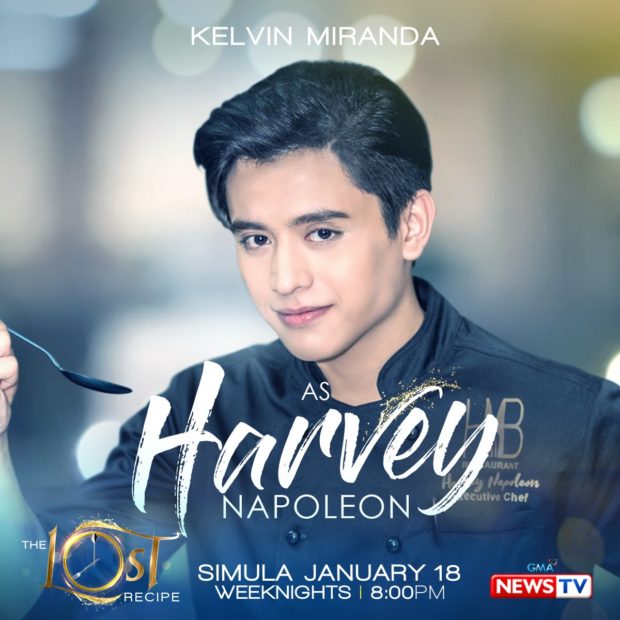 Kelvin Miranda has been primed and is now ready to take on his first leading role in his primetime television series ‘The Lost Recipe’ partnered with Mikee Quintos. The both of them look good together. There is definite chemistry between the two of them. I can see in the long run that they will be able to bring out the best of the other in their respective roles. That equals to more engaging moments for television viewers to enjoy. 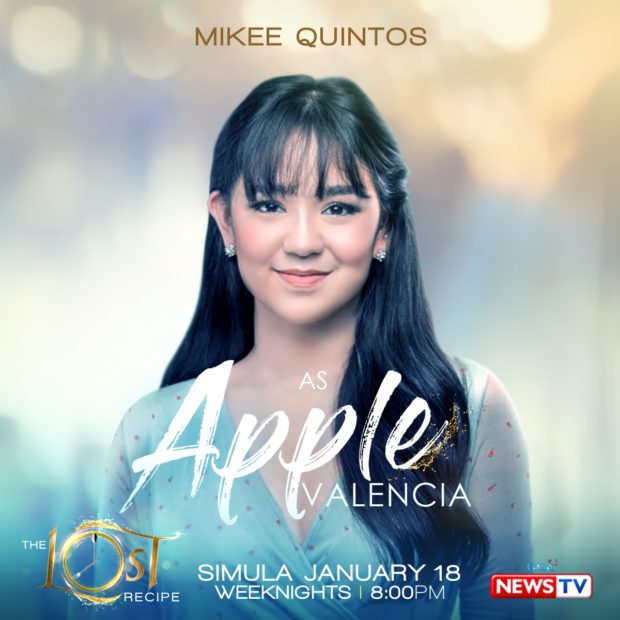 ‘The Lost Recipe’ could be a big draw for television viewers to watch when it makes its premiere on January 18, 2021 at GMA News TV beginning on Monday, 8pm.

Now, here below are my questions for Kelvin Miranda:

What is the series all about?

What should we expect in this new primetime television series?