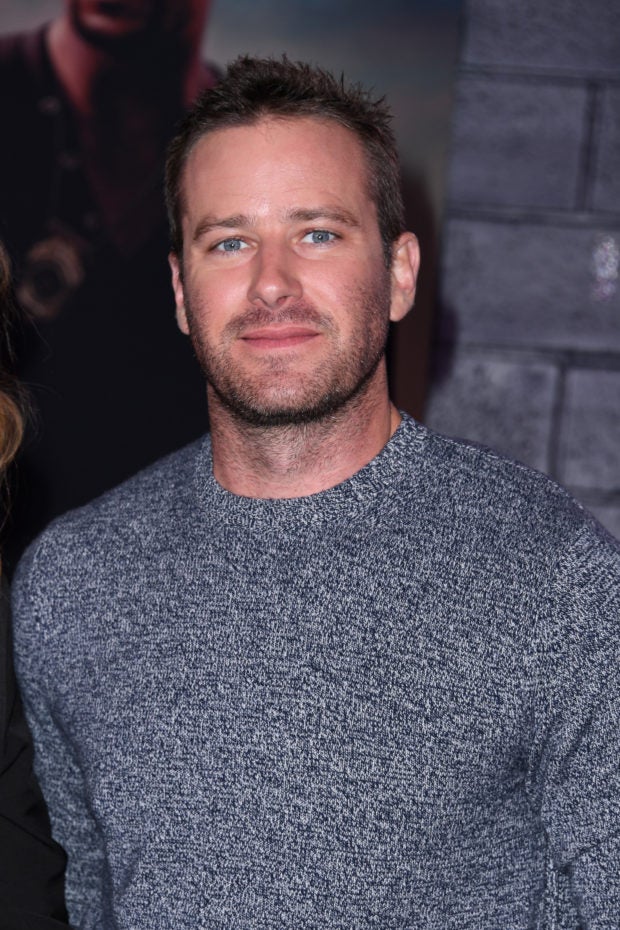 Armie Hammer allegedly has disturbing sex fantasies that involve rape and cannibalism, according to women who leaked their supposed exchanges with the actor on Instagram.

A former girlfriend, Courtney Vucekovich, has since come forward and claimed to Page Six last Thursday, Jan. 14, that she suffered emotional abuse from Hammer. She also said that the Instagram direct messages (DMs) about his sex life were not surprising to her.

The messages are believed to have been sent while Hammer was still with wife Elizabeth Chambers. The “Call Me By Your Name” star and Chambers announced their split in July after 10 years of marriage.

In early January, anonymous Instagram account @houseofeffie featured DMs that allegedly came from Hammer. Some of the messages reportedly date back to 2016, while others are as recent as 2020. The messages show that he calls his partners “kittens,” and at one point he tells a partner that he is “100% a cannibal.” The leaked messages have also come with allegations of emotional abuse. It is unclear how many women have come forward with DMs from the actor.

After the messages went viral, Hammer left the movie “Shotgun Wedding” starring Jennifer Lopez, Deadline reported last Wednesday, Jan. 13. He said in a statement to the news outlet: “I’m not responding to these bullsh*t claims but in light of the vicious and spurious online attacks against me, I cannot in good conscience now leave my children for [four] months to shoot a film in the Dominican Republic.”

Vucekovich, who dated Hammer from June to October 2020, said that Hammer would drink and do drugs “all the time,” which made her feel unsafe with him.

As for the cannibalism allegations, she recalled some of the behavior that she found odd: “He said to me he wants to break my rib and barbecue and eat it.”

“He says, ‘I want to take a bite out of you.’ If I had a little cut on my hand, he’d like suck it or lick it. That’s about as weird as we got,” she was quoted as saying.

She also claimed that he was manipulative and that after the relationship, she had to check in to a 30-day program for PTSD and trauma.

“He quickly grooms you in the relationship,” she added. “He kind of captivates you and while being charming, he’s grooming you for these things that are darker and heavier and consuming. When I say consuming, I mean mentally, physically, emotionally, financially, just everything.”

She also said that he did “some things” with her that she “wasn’t comfortable with,” and that he convinced her that “these things were OK” although those were “some dangerous situations,” aggravated by his heavy drinking.

Hammer’s ex-wife is reportedly “shocked and sickened” by the messages, according to a source who spoke with the Daily Mail last Jan. 13. Chambers is said to believe the women’s accounts, even if she “wasn’t aware” of this “side” of him. Niña V. Guno/JB