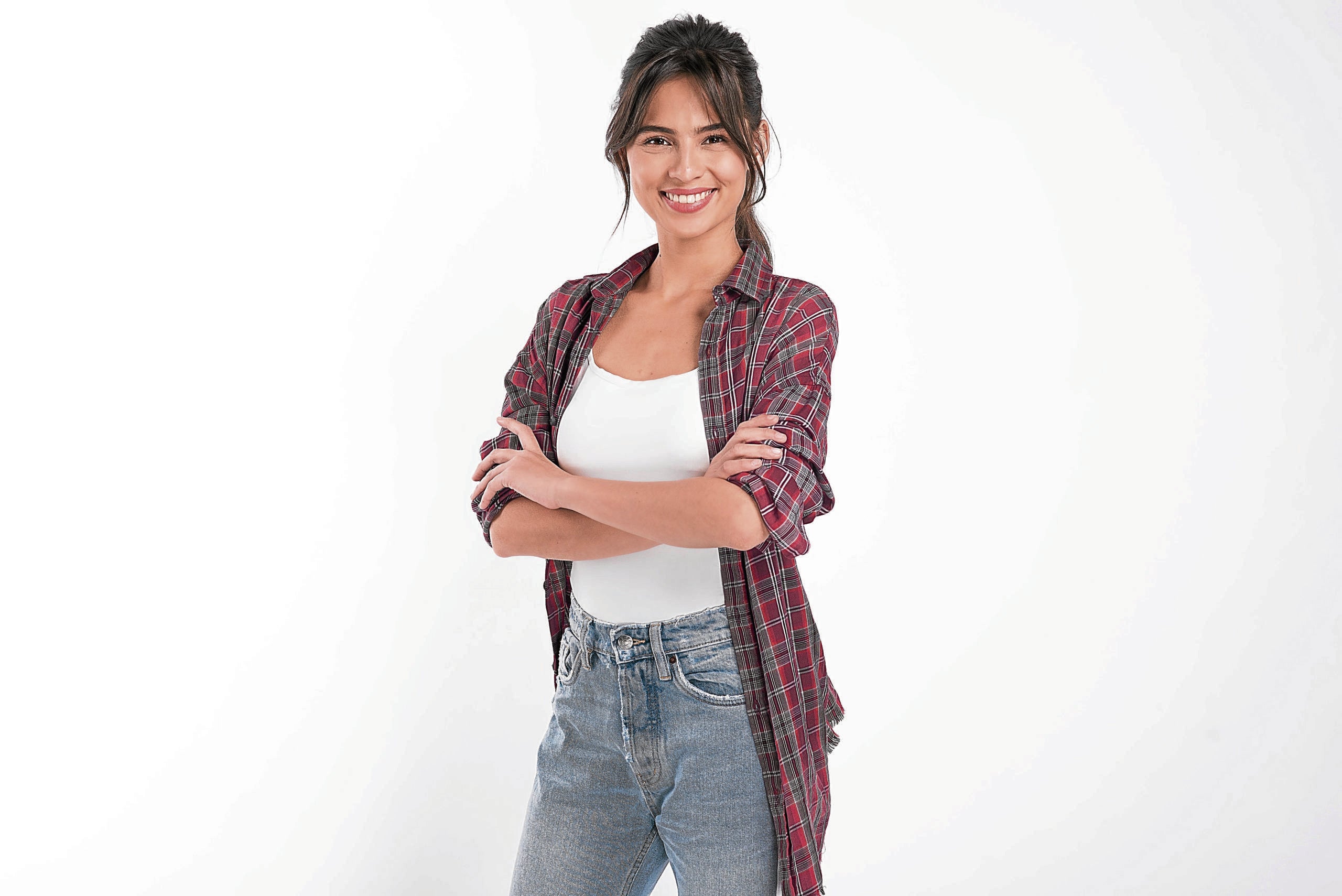 We all miss the unique, immersive experience of watching films on the big screen. Streaming movies and TV series on platforms like Netflix, HBO Go, Amazon Prime, Disney+, Apple TV+, iWantTFC, iwant and others has upended the way we consume filmed entertainment.

But Enchong Dee and Jasmine Curtis-Smith also see the upside of streaming, which has become the predominant way people watch films these days—no thanks to the pandemic. 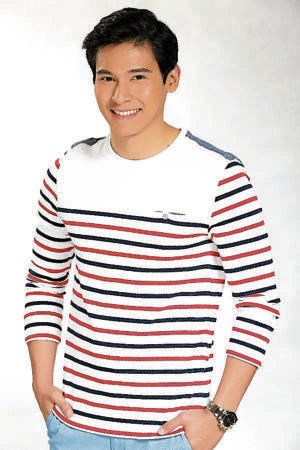 In fact, Enchong and Jasmine, last seen together in the Netflix film “Alter Me,” like the way streaming platforms make their films accessible to more people. “Steaming services stretch a film or genre’s reach,” says Enchong. “Now more than ever, artists are given the freedom to think outside the box—and this pushes us forward, to create more content and pursue themes that are timely, modern and relatable.”

For her part, Jasmine extols the expanded visibility it gives to artists everywhere. “Streaming networks like Netflix allow Filipino filmmakers to be seen across Asia and beyond. The same goes for actors—now, we have a wider platform to demonstrate what we can do.

“Also, if you’re an actor who wants to be a part of the regional or international scene, your exposure on a streaming site will give your audition a little push—it’s something you can be proud of. At kung nandoon ka na sa final level ng audition, and they ask, ‘Where can we watch any of your films?,’ you can say, ‘I have a film on Netflix.’

“Another thing, streaming platforms provide a second wind to some films that don’t do well at the box office when they’re shown in commercial theaters. Some of them came and went unnoticed, then became a hit when they were eventually streamed. It opens up our films to different types of audiences.”