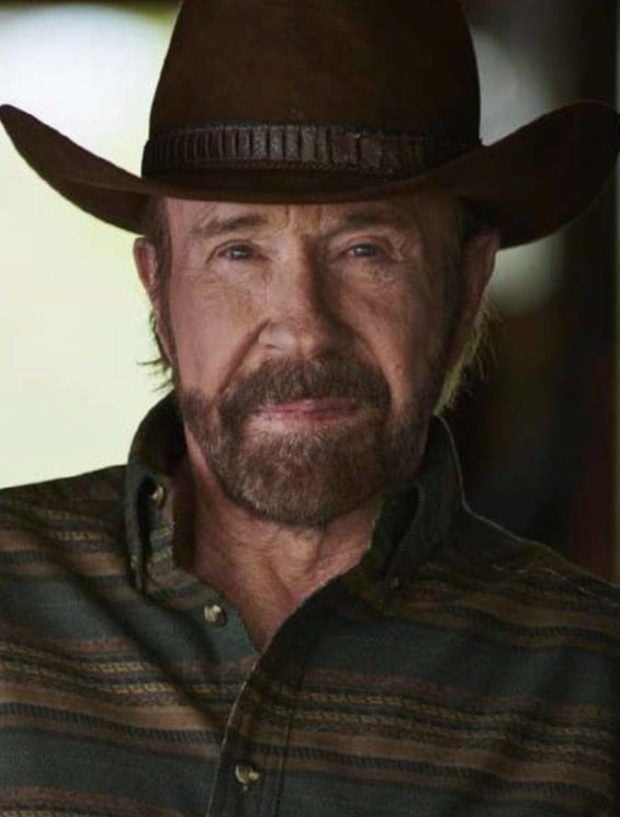 Hollywood action star Chuck Norris has denied taking part in the Capitol Hill riots after photos of his lookalike among the protesters surfaced online.

The “Walker, Texas Ranger” star, who campaigned for Donald Trump in 2016, clarified that he is “and always will be for Law and Order,” as seen on his Facebook post earlier today, Jan. 13.

“I recently learned there was a Chuck Norris lookalike at the DC Capitol riots. It wasn’t me and I wasn’t there. There is no room for violence of any kind in our society,” Norris said.

Erik Kritzer, Norris’ manager, also said in an email to the Associated Press yesterday, Jan. 12, that the actor was not in the rally and was with his family in Texas.

“Chuck remains on his range in Texas where he has been with his family,” Kritzer was quoted as saying.

The manager also acknowledged that while the man photographed looked quite similar to Norris, he quipped that “Chuck is much more handsome.”

A mob of Trump loyalists overran the United States Congress on Jan. 6, in an attempt to overturn the Nov. 3 presidential election results, which hailed Democratic challenger Joe Biden as the next president.

Five people died in connection with the violent protest, including a police officer and one protester shot by police. Hours after the chaos, however, Congress certified Biden’s Electoral College win.

The said storming of the Capitol Building in Washington, DC, occurred following Trump’s speech where he told supporters that they should “fight” and “fight like hell.” JB