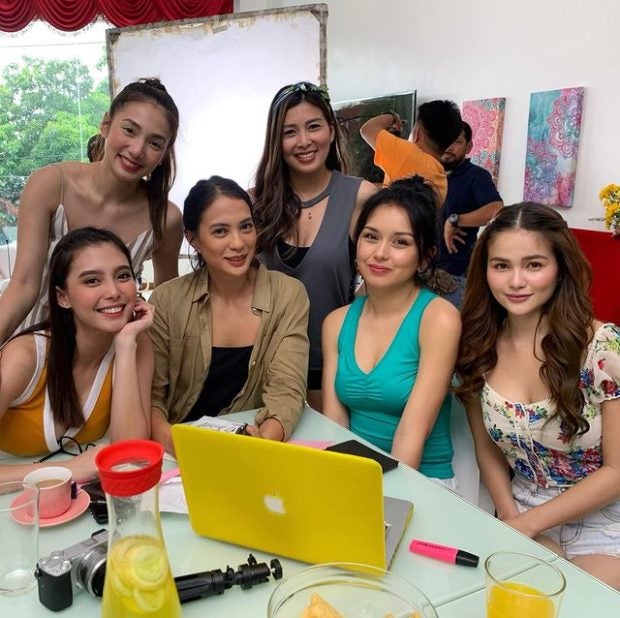 Beauty Gonzalez, Elisse Joson and Sunshine Garcia are set to star in an upcoming movie directed by Barry Gonzalez and titled “Izla.”

Garcia teased the project on her Instagram page last Monday, Jan. 12, alongside photos of her and fellow cast members. Majority of the behind-the-scenes images showed them on a boat out at sea.

Though Garcia did not reveal the release date of the film, she said that it was coming “very very soon.”

The actress also noted that it was easy working with her castmates and that there was no pressure on their “happy set.” Along with the three actresses, the movie will also feature Paolo Contis, Elisse Joson and Izabelle Daza, among others.

Beauty last appeared on the silver screen when she starred in the 2019 horror movie “Hellcome Home.” Meanwhile, Joson’s latest film project was the 2019 comedy “The Mall, The Merrier” and Garcia’s was the 2018 drama “The Significant Other.”  /ra