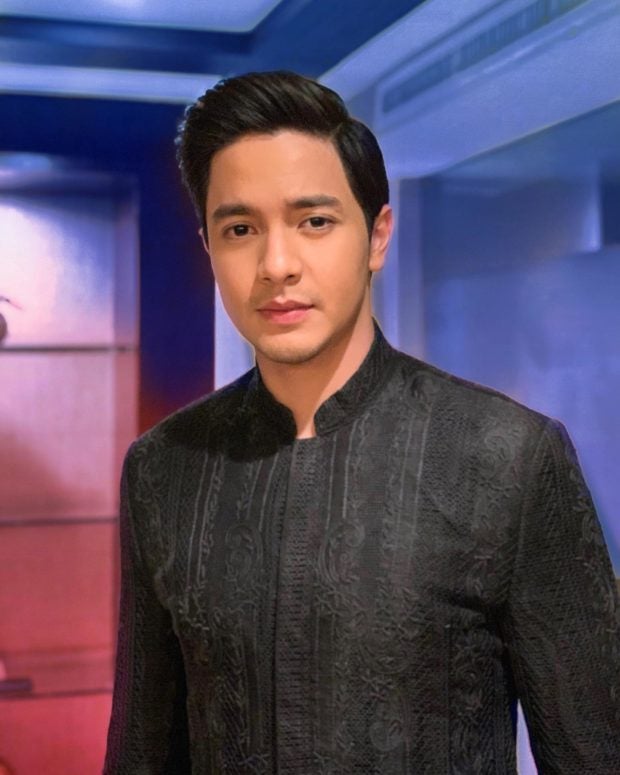 Alden Richards has been criticized over his question directed to an abuse victim on “Bawal Judgmental.”

Among them was a contestant, Ate Chelle, who recounted her experience of abuse. She said that she was physically harmed and that her husband would keep going to beer houses, even if they had no money to spend for themselves and their three kids.

A Twitter user, one @meriel676, posted yesterday the video of Richards’ question, which has since gone viral, and asked, “[Isn’t] this lowkey victim blaming? [The] way [Alden] asked the question doesn’t sit with me well. [Can] we ever get to justify violence, more importantly, domestic violence???”

isn't this lowkey victim blaming? the way alden asked the question doesn't sit with me well. can we ever get to justify violence, more importantly, domestic violence??? god i feel so sick 🤧🤮 pic.twitter.com/M7IsJztLcp

Some defended Richards, saying he was merely asking a question. Others called him “insensitive,” explaining that if the contestant gave a reason, it would appear that she deserved it.

“There is no justifiable and valid reason for domestic violence. Therefore, asking the victim why they think they’re being subjected to said violence is, not just irrelevant, but insensitive and inherently problematic as well,” explained one @kingofmeereen.

There is no justifiable and valid reason for domestic violence. Therefore, asking the victim why they think they’re being subjected to said violence is, not just irrelevant, but insensitive and inherently problematic as well.

Richards, as he asked the question, may have referred to Dela Cruz’s advice earlier in the show, when host Vic Sotto asked about victims seeking professional help. Dela Cruz gave advice on professional help not only for abuse victims but to anyone who wanted to address relationship issues.

Meanwhile, fans continue to express support for their idol, stating that he may be imperfect but he is a “good man.”

“At the end of the day, @aldenrichards02 has a heart that is compassionate, loving and kind. No amount of judgment from other people will change my view of him as a person. Alden is not perfect but he is a good man with a beautiful soul,” said one @panotsha.

Richards has yet to comment on the issue, as of writing. JB

‘It’s not my shame’: Why Filipino women are calling out sexual misconduct on social media