Song Hye-kyo to make return to TV with ‘Glory’ 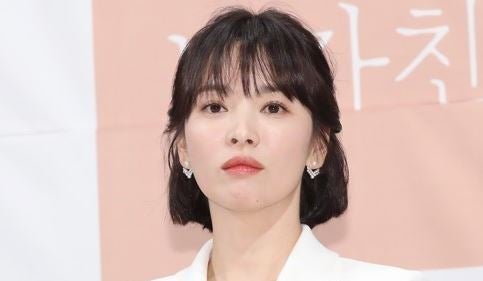 SEOUL — Actress Song Hye-kyo will return to the small screen in a new drama written by screenwriter Kim Eun-sook, “The Glory.”

According to the production company Hwa & Dam Pictures, “The Glory,” an 8-part drama series, tells the story of a person who dreamed of being an architect when she was young but had to quit school due to severe bullying from her classmates. She later becomes a teacher to take revenge on those who bullied her and those who remained silent at the time.

Director An Gil-ho will head the series in its pre-production. It is set to begin shooting in the latter half of this year. However, the exact schedule has not been finalized.

Drama “The Glory” marks actress Song’s much-anticipated return to television, her first since her hit tvN drama “Boyfriend” which wrapped up in 2019.

It is the second time for Song to work with celebrated writer Kim. She previously appeared in Kim‘s mega hit series “Descendants of the Sun” in 2016.