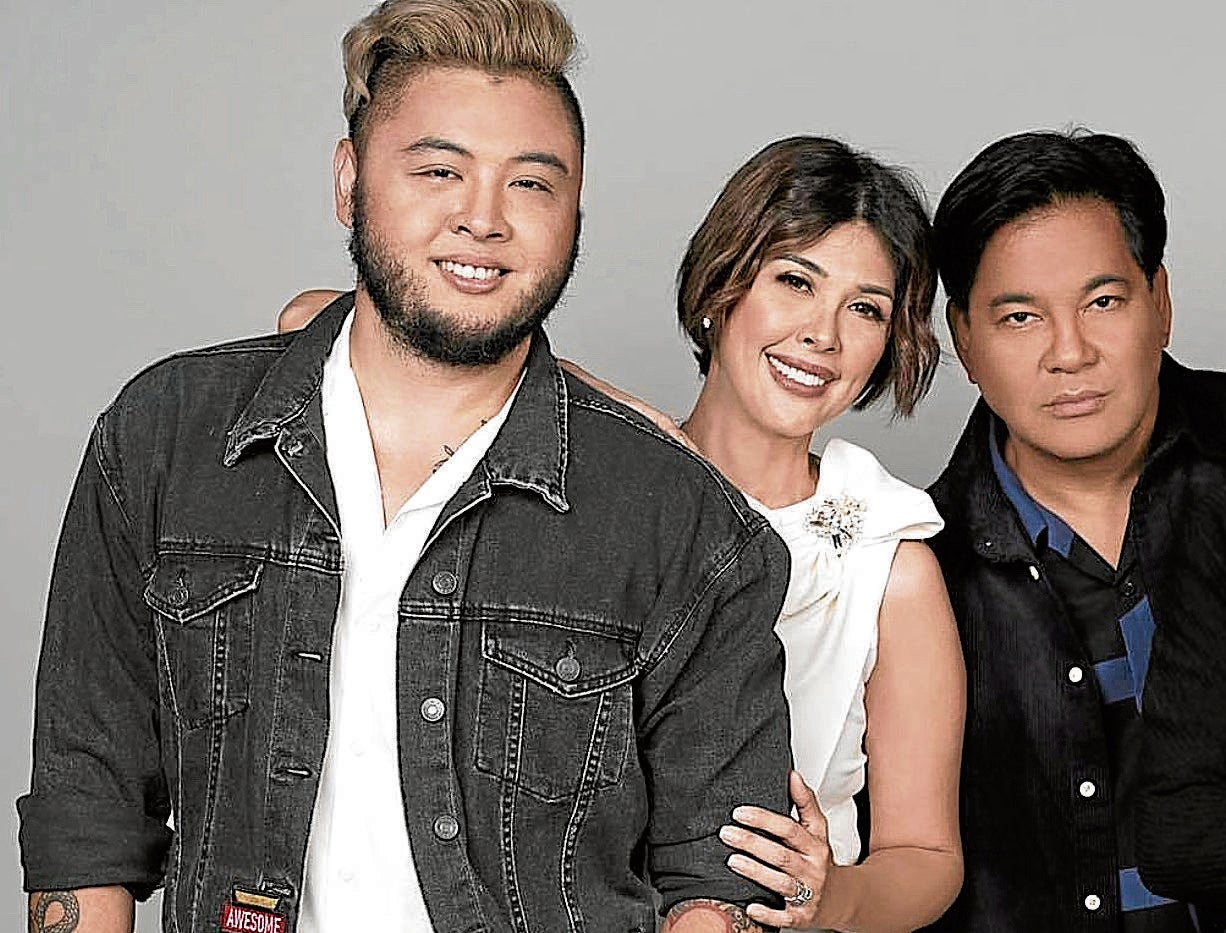 Even if Martin Nievera and Pops Fernandez already lead separate lives, they are eternally linked because of their sons, Robin and Ram. The former couple will never be ex-parents. Just as their chemistry works onstage and on cam, so does their “coparenting” style.

As Martin and Pops reunite in Cignal TV’s (Colours) “Exes & Whys” (Saturdays at 9 p.m.), they explore yet another dimension in their tandem by having Robin direct them. The family that works together, slays together. What a “FUNmily.”

Here’s my chat with Robin:

What’s the best and toughest part about directing your dad and mom?

The goal for “Exes and Whys” is to show the chemistry that their fans know and love. “Penthouse Live” happened more than 30 years ago, and a lot has changed. But their chemistry has only gotten better.

I’ve seen them in their best times and their worst. So, I know, to an extent, what they can handle. It didn’t even feel like directing at times. I just had to put the camera where I knew they’d be.

What’s your advice to sons who still can’t move on from their parents’ separation?

I know that time will heal all children from this situation. What I had to learn, the long way, was to see how my parents were separately. It came to a point where they found happiness. And when I saw that, I started to become happy for them. That’s just a lesson you learn as you live life. Time really heals unseen scars, but you have to be the one to allow that to happen.

Like any son of estranged couples, do you still wish that your parents would get back together?

I don’t want to dictate what my parents should be to each other. They will always have each other because we’re a family. And sometimes, people don’t get that. People still tell me, “We wish they were back together.” I personally hate that.

My parents have moved on, and they’re stronger people because of what they went through. For me, I just want to see them happy. And I’ll support any decision they make to keep it that way. We are a family. That never stopped. 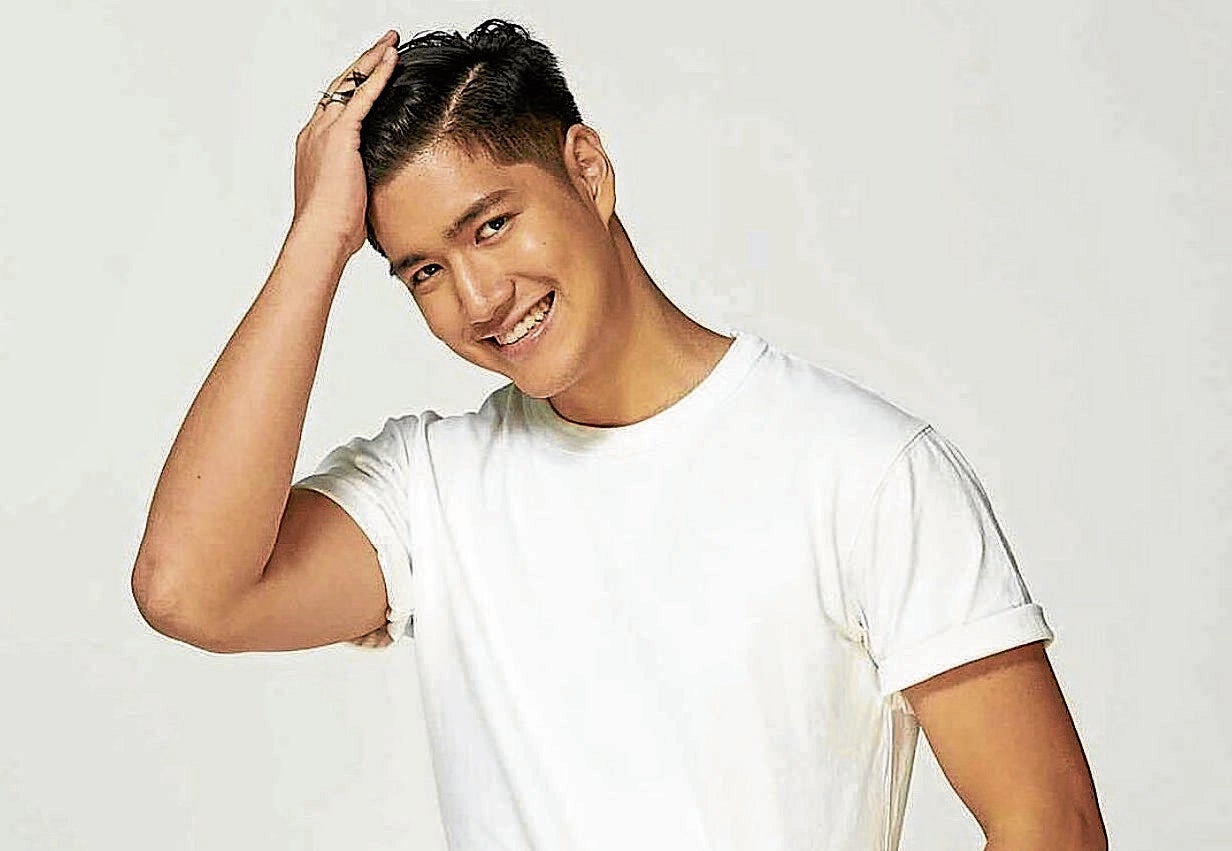 Even if Santino Rosales is super proud of his dad, Jericho, he would rather be recognized on his own merits. The 20-year-old professional model has signed up with Viva Artists Agency. He’s got what it takes not to be just an echo of Echo (his dad’s nickname).

Here’s my chat with Santino:

What’s it like being the son of Jericho Rosales?

The most challenging part is that there are certain things we cannot do together without being disturbed. Other than that, there’s not much to say because nobody really pressures me to follow in his footsteps or live up to his name. I’m taking a different path. I won’t venture into acting. I will focus on modeling and hosting.

What’s your dad’s advice about love and show biz?

Mom and dad tell me the same thing, which is to always stay true to myself and do what feels right, whether it be love, show biz or anything I desire in life.

When my dad, stepmom (Kim Jones), mom (Kai Palomares) and I get together, our dynamic is very laid-back and is like puzzle pieces; we don’t really feel that we’re a collection of people that don’t necessarily belong together. 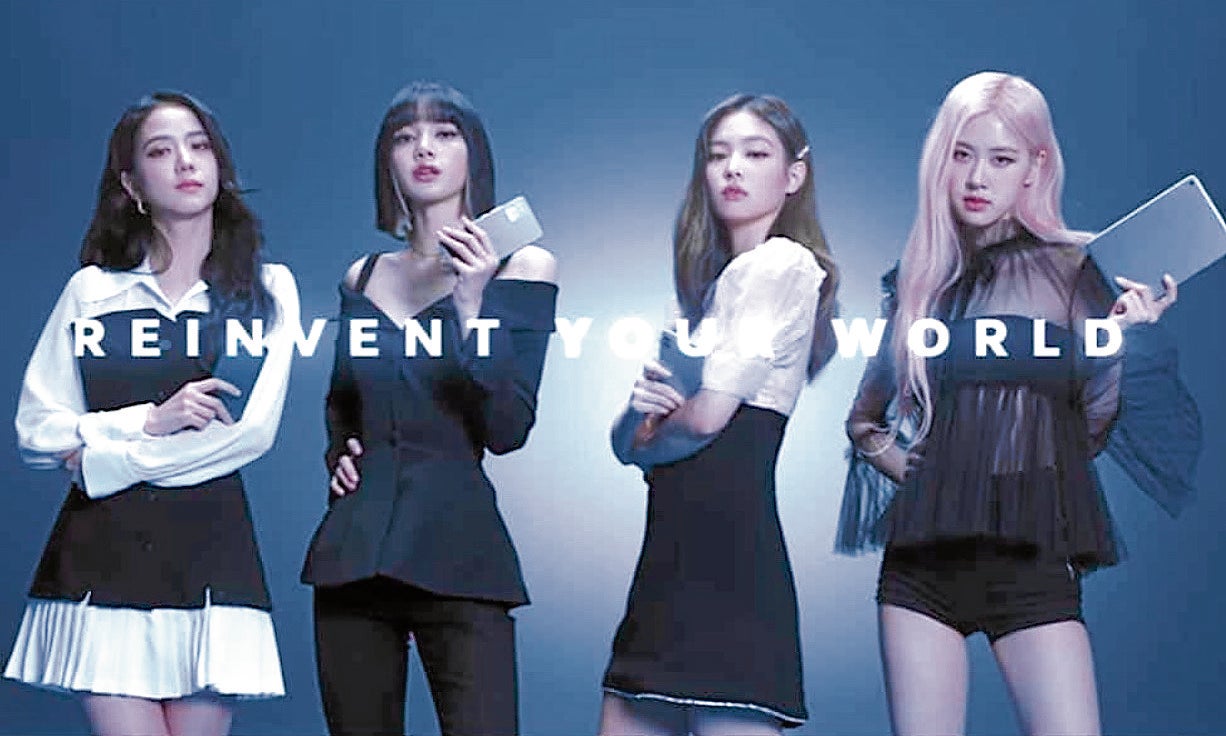 In line with Globe’s mission to bring world-class connectivity and entertainment to its customers’ homes, the telco has launched a campaign with global K-pop group Blackpink.The partnership sends a strong message of reinvention—transforming through powerful self-expression, aided by digital technology.

As part of the campaign, a sizzling TVC featuring Blackpink was launched with a digital takeover and preshow. May the “fab four’s” force be with you.