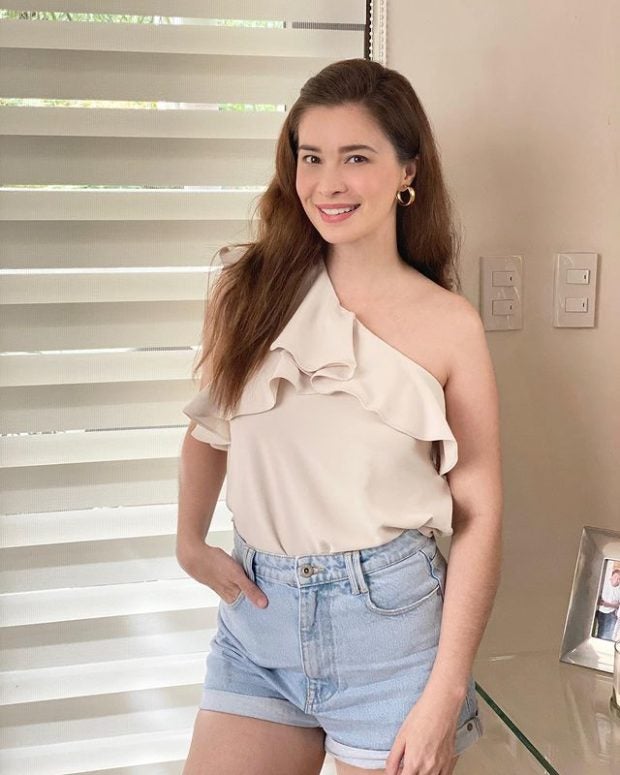 Sunshine Cruz showed off her singing chops anew with her own rendition of the Carpenters’ popular 1970s track called “Top of the World.”

The hit song was written by John Bettis and one-half of the pop duo, Richard Carpenter, who later recorded it with his sister Karen. It also held the No. 1 spot on the Billboard Hot 100 chart for two consecutive weeks back in 1973.

Along with “Top of the World,” the siblings are also well known for their other hits such as “Superstar,” “Rainy Days and Mondays” and “(They Long to Be) Close to You.”  /ra