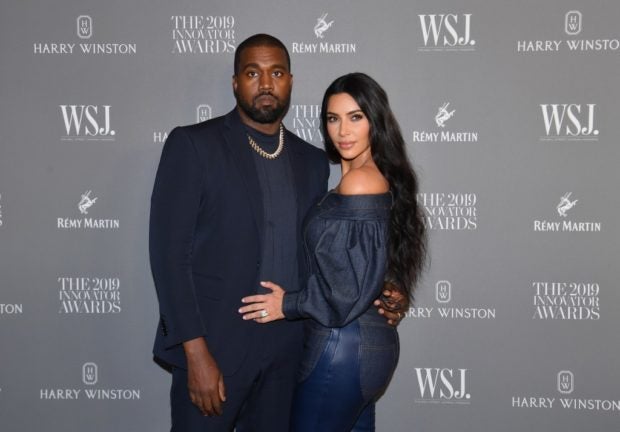 Kim Kardashian and Kanye West have separated and are in talks for divorce, according to entertainment news outlet Page Six.

The reality show star and the rapper have been living apart while the divorce gets sorted out, with West staying at his Wyoming ranch, away from their home in Calabasas, California, Page Six reported, citing multiple sources. Kardashian has also been seen without her wedding ring.

“They are keeping it low-key but they are done. Kim has hired [divorce lawyer] Laura Wasser and they are in settlement talks,” a source said.

As to why they are separating, for West, it is his wife’s family. Another source said that he found “Keeping Up with the Kardashians” “unbearable” and that he is “completely over the entire family… He wants nothing to do with them.”

Kardashian, meanwhile, has “grown up a lot” and though she has stuck throughout West’s mental health struggles, she has “had enough” of his antics.

“She is serious about taking the bar exam and becoming a lawyer, she is serious about her prison reform campaign,” a different source said. “Meanwhile Kanye is talking about running for president and saying other crazy sh*t, and she’s just had enough of it.”

West had a meltdown over Twitter last July where he made attacks against his wife and mother-in-law Kris Jenner, as they tried to get him mental health treatment.

Wasser reportedly prefers to go the route of a confidential settlement to keep things private. A source said there are divorce settlement talks already, but dividing the properties has yet to be agreed upon.

The former couple’s Calabasas home could be a point of contention. Kardashian reportedly owns the land while West owns the house. They reportedly spent $20 million to have it renovated.

West and Kardashian wed in 2014 and have four children together. As of writing, both have yet to comment on reports of their situation. Niña V. Guno/JB

No. 8 seed and scoring title at stake as Warriors host Grizzlies