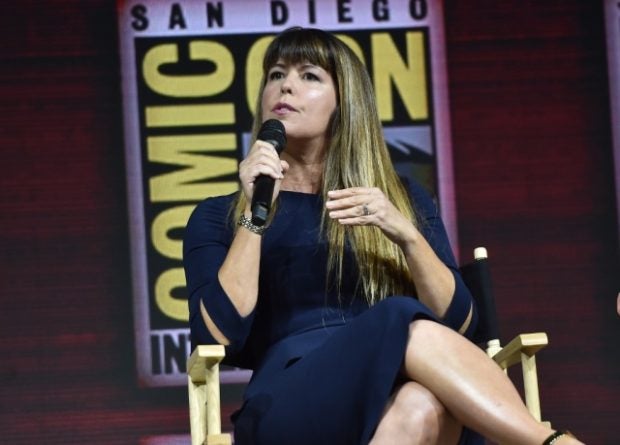 Patty Jenkins is one of the few female directors behind one of the top 100 Hollywood films in 2020. Image: AFP/CHRIS DELMAS

Slowly but surely, female directors are gaining ground in Hollywood. In 2020, the number of films directed by women was slightly up. They directed 16% of the top 100 Hollywood films, according to a comprehensive study of women’s employment conducted by the San Diego State University.

The number of women directing Hollywood blockbusters has grown for two consecutive years, but remains low. In comparison, 12% of the top 100 Hollywood films were directed by women in 2019 while just 4% were in 2018.

This uptick results from recent blockbuster productions such as “Wonder Woman 1984,” “Birds of Prey” and the critically acclaimed “Nomadland,” all directed by women.

“Eternals” by Chloe Zhao and “Black Widow” by Cate Shortland were not included in “The Celluloid Ceiling” study, since their release was postponed because of the COVID-19 pandemic.

Hollywood is also seeing more women taking on key behind-the-scenes roles beyond the director chair. Women made up 21% of all directors, screenwriters, producers (and executive producers), editors and directors of photography of the 100 most-watched films in the United States in 2020, up by two points compared to the previous year.

The details show that women represented 28% of producing jobs but only 12% of writing positions. The study also shows that films directed by women tend to count more female senior contributors in their ranks, notably as writers, editors or composers.

“The good news is that we’ve now seen two consecutive years of growth for women who direct,” Martha M. Lauzen said in a statement. The author of the study added that “this breaks a recent historical pattern in which the numbers trend up one year and down the next. The bad news is that fully 80% of top films still do not have a woman at the helm.” CC

Top Hollywood films were more diverse than ever before, study finds