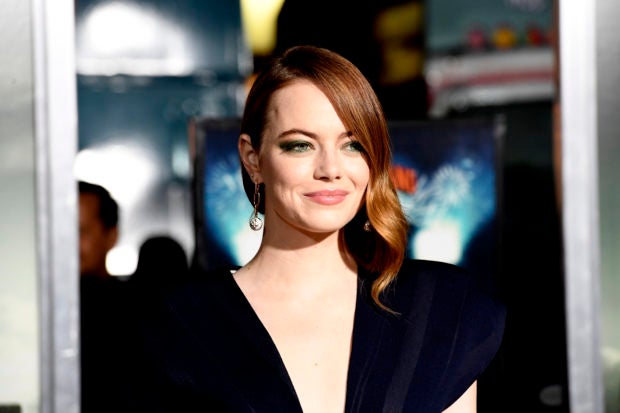 Emma Stone is reportedly pregnant with her first child with her partner, Dave McCary.

The “La La Land” star appeared to be “very excited” about motherhood as well, Us Weekly reported yesterday, Jan. 4, citing a source.

Stone was also recently seen cradling her baby bump while on a walk with a friend, as seen in photos obtained by the Daily Mail.

She first met McCary back in 2016 when she hosted the late-night TV show “Saturday Night Live.” He was working as a segment director and writer for the program at the time.

However, the two were only romantically linked in October 2017 and later got engaged in December 2019.

Following their engagement, Stone and McCary reportedly tied the knot last September after pictures of them wearing gold rings spread online. The couple have yet to confirm their marriage and speak about Stone’s pregnancy. Ryan Arcadio /ra