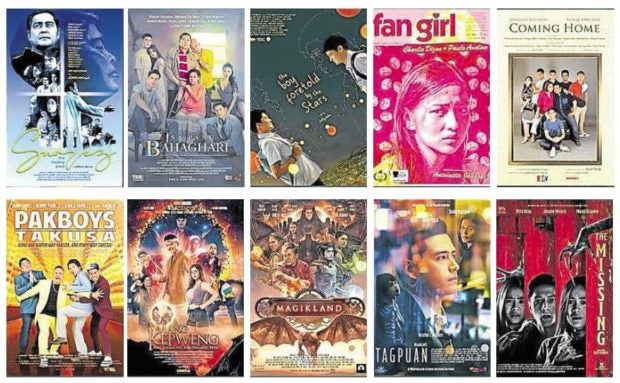 With the arrival of the new, local video-on-demand service Upstream PH, “first day, last day” screenings of Filipino films could very well become a thing of the past.

“We have been always at the mercy of movie houses… So if producers are left with no other options [to showcase their work], at least there’s something they can turn to,” director Erik Matti, who led the development of the platform together with his business partner Dondon Monteverde, said in a recent virtual conference.

Upstream is the official video-hosting partner of the ongoing digital run of the 46th Metro Manila Film Festival (MMFF) — an apt testing ground, because the annual event is always beset by issues concerning underperforming entries being prematurely pulled out of theaters.

“This happens every year. Why was this or that film taken out of the cinemas after only one or two days? It’s sad because you have no chance of recovering your investment… because movie houses are the only sources of profit,” Monteverde said.

“We have unlimited seats — or screens rather — in Upstream. That means all 10 movie producers can enjoy the festival’s two-week run without worrying that their content could get the axe anytime,” the producer pointed out, adding that the digital nature of this year’s MMFF means that access to the movies is no longer limited to the domestic audience.

“We have expanded the market even more. This time, they have the power to show their content around the world, in real time, as it happens here,” he said.

But the goal doesn’t stop with the MMFF: The long-term vision, Matti said, is to continue giving Filipino creators an alternative platform to maximize their works’ visibility and earning potential.

“Now there are options. They could either go for a limited or full run in the cinemas first, before screening on Upstream. They could go straight to Upstream. Or they could do both at the same time,” he said. “We want a service that’s both producer- and audience-friendly.” The model could be beneficial for independent films—the majority of which are confined to the festival setting and don’t get commercial runs.

“Part of our slogan moving forward is to provide a platform for content that is rarely given access in the Philippines. Many of them are good. But who gets to watch them? Now, someone will take them on and give them the assurance that we will find an audience for their work,” Matti said.

Upstream is also set to provide original content — some are tentatively scheduled for release as early as January, while others are currently in the works. Aside from movies the audience can also expect mini-series, short films, lifestyle programs, concerts and even sporting events.

“The platform is made by Filipinos for Filipinos. We want to showcase Filipino talent and have them get in touch base with the audience here and our Kababayans abroad,” he added. 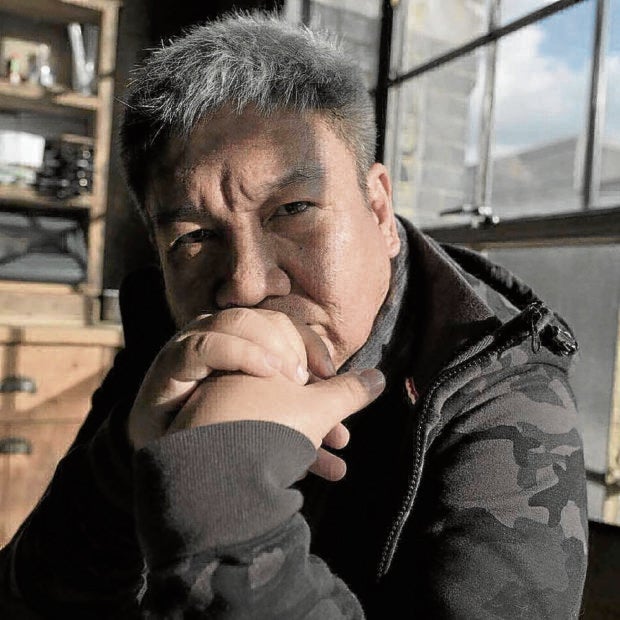 Though Filipino content will be the top priority, Upstream also plans to expand its catalogue with foreign titles, which include food and travel shows, Korean series and Japanese anime.

“We’re all for diversity. In fact, we have already acquired French titles that wouldn’t have been shown here otherwise,” Matti said. “The local audience should be given access to a wide variety of choices. We want to cater to people’s varying tastes.”

Unlike the top streaming platform Netflix, which offers all-you-can-watch monthly subscriptions, Upstream is “transactional,” meaning viewers rent and pay for a specific title they want. The price and rental duration, Matti said, will largely depend on the producer.

“Subscription-based is tough because people are always waiting for new content every week. But with Upstream, we’re sort of transferring the cinema model online, where there’s a marquee title for a given time frame,” he said.

Matti knows that convincing people to incorporate such service into their viewing habits will be difficult.

“As with anything new, it’s going to be tough. But we want to get into the psyche of Filipinos. Many of us start the day checking their Facebook, Viber… My hope is for people to start checking our service for new content, as they would for those apps,” he said.