Chlara finds her place in music with viral acoustic covers 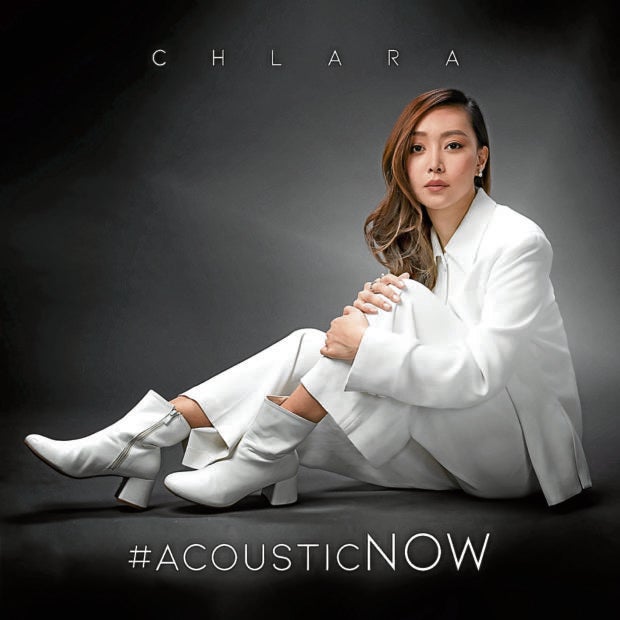 Singer-songwriter Chlara first picked up the guitar when she was just 11. And it was her love for the instrument that eventually led her to acoustic music—a style in which she has found online success.

“I enjoy how you could strip down any song by playing just one instrument,” said Chlara, who learned to play the guitar from her brother and by watching tutorial videos on YouTube.

Chlara was born in the United Kingdom and moved to the Philippines when she was 9. She grew up listening to such artists as Michael Jackson, Stevie Wonder, Air Supply, The Carpenters, Christina Aguilera, Whitney Houston and Celine Dion. While Chlara writes her own material, it was through her covers that she built an audience. Her most popular ones are her bare-bones renditions of Avicii’s “The Nights” (31 million Spotify streams), LANY’s “ILYSB” (23 million), and James Arthur’s “Say You Won’t Let Go” (22 million). According to Spotify, the chunk of her streams come from Indonesia and Singapore.

But for her recent release, Chlara went for a cover of a throwback—“Goodbye” by Air Supply.

“My manager suggested it to me, along with a bunch of other Air Supply songs. But this one in particular stood out, because I felt like its melody can stand the test of time,” Chlara told the Inquirer in an email. “I get attracted to old songs whose melodies and lyrics can still be relatable even after many years.”

“Goodbye” is the lead single of her latest album, #acousticNOW (Evolution Media), which features 12 other songs, which include Keane’s “Everybody’s Changing” and Lonestar’s “Amazed,” among others.

“My latest album was one year in the making. It tells stories from different moments in my life. Every track is a song that I felt a deep connection with, either through the melody or lyrics,” she said. “It’s a mix of songs that I personally love, as well as songs I have learned to love through family suggestions.” Given the opportunity, Chlara said she would love to collaborate with singer-songwriter Johnoy Danao, who’s also known for his earnest, acoustic compositions and performances. “I love the sincerity in his music,” she said. “I love how simple but deep his lyrics are.” INQ