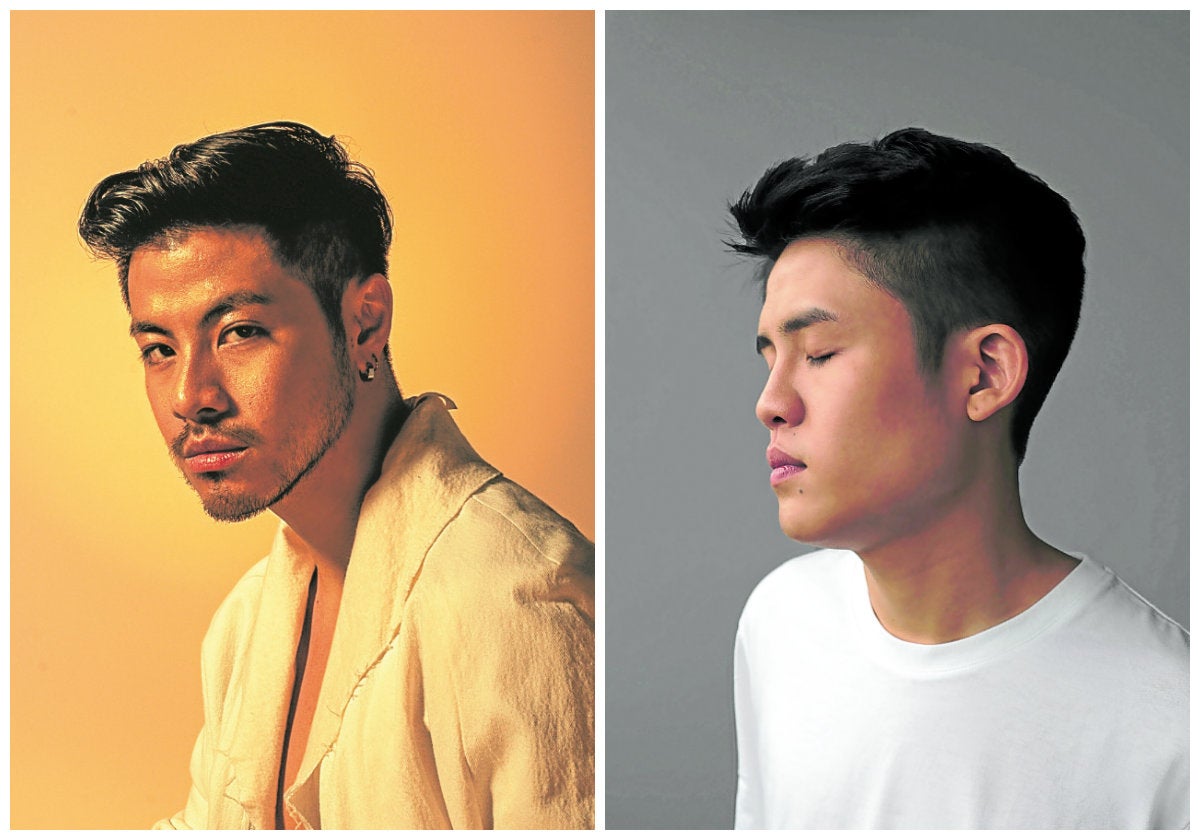 Acts of kindness don’t always have to be grand. The simplest of gestures, like asking someone how they’re doing or checking in on your loved ones, can ripple out and make a difference. And that’s especially true in these frustrating times we live in.

This is the message top Singaporean music acts Gentle Bones and Benjamin Kheng hope to convey to their listeners with their new song, “Better With You.”

“It’s quite simple, really—it’s a reminder that the world is better with you around. The whole idea is that you don’t really have to change the world at all. Just a small act of kindness can cause this butterfly effect and help so many other people. That’s how I see it,” Joel Tan, who goes by the stage name Gentle Bones, said in a recent virtual interview.

Released under Cross Ratio Entertainment, the collaborative song is a feel-good, pop midtempo that implores: “Don’t question yourself / You will overcome.”

“Everyone has a friend who has had a hard time this year. I think what’s important—and sometimes we don’t do this very well being Asians—is telling people how we feel and being honest with our feelings. Sometimes, others go through things we don’t understand; they need someone to hold their hands,” Benjamin related.

“This song approaches that narrative. It’s like giving people an audio hug telling them that it’s going to be OK,” he said, adding the song gives a much-needed dose of good vibes, after almost a year of living with the COVID-19 pandemic and the stresses it had in tow. “It felt nice to write songs that talk about caring for people during these times. I’m sure it was tough for you, too.”Gentle Bones and Benjamin are close friends who seek to craft music that would best “reflect who we are as individuals.” And it’s this desire for authenticity that allowed them to make a name in their native Singapore, and create opportunities overseas.

Regarded as one of Singapore’s most popular English music artists, Gentle Bones is the first act from the city-state to be signed by the Universal Music Group. In 2016, at 21, he earned a spot on Forbes’s 30 Under 30 Asia list for show biz personalities.

In 2019, Gentle Bones was named one of the five most-streamed Singaporean artists on Spotify, following the success of his hit, “I Wouldn’t Know Any Better Without You,” which has been streamed 26.9 million times so far. He has also played shows and took part in festivals in South Korea, Hong Kong, Indonesia, Malaysia and the United Kingdom.

Benjamin, on the other hand, was a former member of the pop quartet The Sam Willows. As part of the group, he traveled the world and performed in high-profile events like SXSW Music Festival in Texas and MU:CON in Seoul.

Last year, the singer-songwriter debuted as a solo artist. His EP “A Sea That Never Stops,” along with his other releases, helped him snag a nomination for best Southeast Asia artist at this year’s MTV Europe Music Awards. Outside music, Benjamin pursues acting and has starred in various films, television shows and musicals.

This time, Gentle Bones and Benjamin plan to further expand their audience in Southeast Asia by promoting their work in the Philippines.

“I feel like the Philippines … they love music, you guys know your music. All my favorite bands, each time they come to this side of the world they usually go to the Philippines first,” Gentle Bones observed. “I wish to be able to reach out to Filipinos. And if they like my music, I will be happy.”

One of Benjamin’s favorite experiences onstage happened in Manila four years ago, when The Sam Willows opened for the girl pop group Little Mix.

“We thought we were going to be in front of a crowd who has never heard of us; that we were just going to go out there and try to make sure that the people enjoy themselves and have a good time. But I remember that a good portion of the crowd actually knew that we were performing, so they learned our songs beforehand so they could sing and dance along,” he said.

“I was blown away. People back home are typically more reserved. But seeing such joy from you guys made me really feel good, and I hope to have that kind of energy in all our shows. I have had opportunities to make friends with Filipino musicians. And I just love the energy … it’s refreshing and infectious,” he added.

Gentle Bones and Benjamin also releases songs in Mandarin. And they’re both happy that the world has come to a point where language is no longer much of a hindrance to connecting with people from other cultures. K-Pop is a prime example.

“It’s a beautiful thing. I don’t think language should be a barrier at all when it comes to consuming music … Music transcends language,” Gentle Bones said.

Benjamin also pointed out that streaming has played a crucial role in breaking down such barriers. “What it shows is that we’re entering a world where it’s not about the color of your skin, or where you’re from,” he said. “Good music is good music. Good artistry is good artistry.”

Though the Singaporean music industry is relatively small, it’s “tight” and feels like a “family.” And its burgeoning local scene, Benjamin said, is filled with “young, scrappy” talents.

“It’s quite hard to be an artist in Singapore. So when you hear an artist making it out of Singapore, you know that they had to work extra hard to get there. It’s like dandelions going through concrete … trying to make art in place some people may deem as crushing. And because of that, we work extra hard and are extra serious in what we do,” he said.