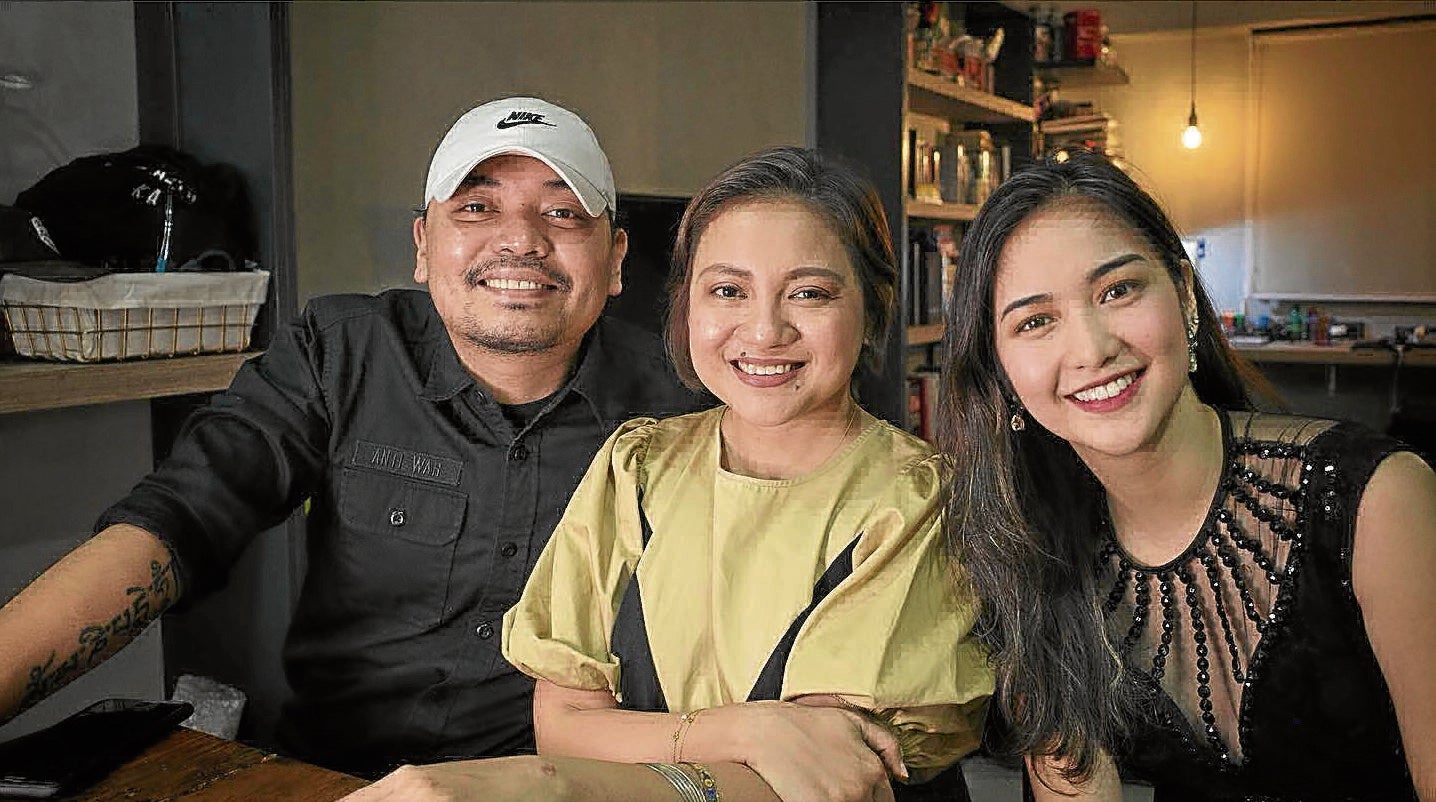 Actor Paulo Avelino is currently the talk of the town, not only because he won the best actor award from the 2020 Metro Manila Film Festival (MMFF) for “Fan Girl,” but also because photos of his “private thing” are now circulating online.

Paulo may well be a victim of cyber sexual harassment after tricksters screen-grabbed sensitive parts of the scene where he was peeing along the sidewalk and uploaded them on social media.

At a press conference on Monday afternoon, the actor said he had wanted the photos purged, but was also resigned to the fact that “it will not stop [circulating] soon.”

“I also think that doing screenshots is a form of piracy,” Paulo declared. “You see, I can think of a lot of ways to encourage people to see the film. I just wish it didn’t have to come to that point. Have pity on the underage who might chance upon the photos. Second, this doesn’t help the movie’s cause at all.”

The actor added: “Right now, I just want to look at it with a positive outlook, in the same way that they say ‘bad publicity is still good publicity.’ I really hope this will help increase the sales of the movie.”

“Fan Girl” director Antoinette Jadaone added: “What’s good was that when they saw those photos, they decided to watch the film. To quote one comment on the ‘Fan Girl’ IG (Instagram) account, ‘They came for Paulo’s ‘eme’ but they stayed for the film.’ Clearly, Paulo’s ‘private thing’ is just a small part of the film.” 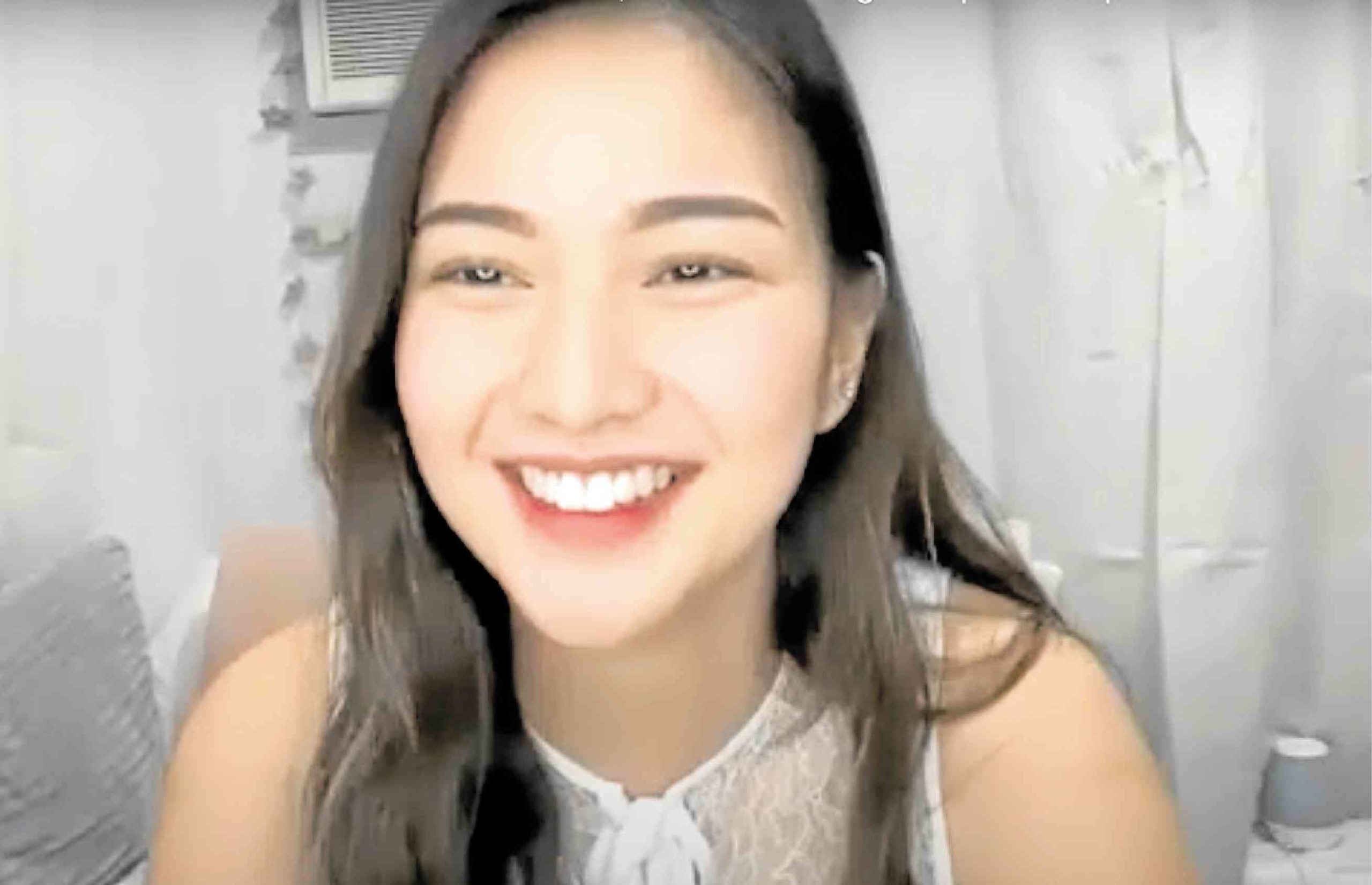 His costar, Charlie Dizon (winner of best actress award), agreed: “I feel bad about what happened to Pau. I just hope people will see that the film is more than that controversy, that it actually has sense.”

“I’m thankful to those who have seen the film legally, and to those who stayed to watch because they liked the story,” said Charlie. “The movie has so much more to offer [than just Paulo’s frontal nudity scene].” 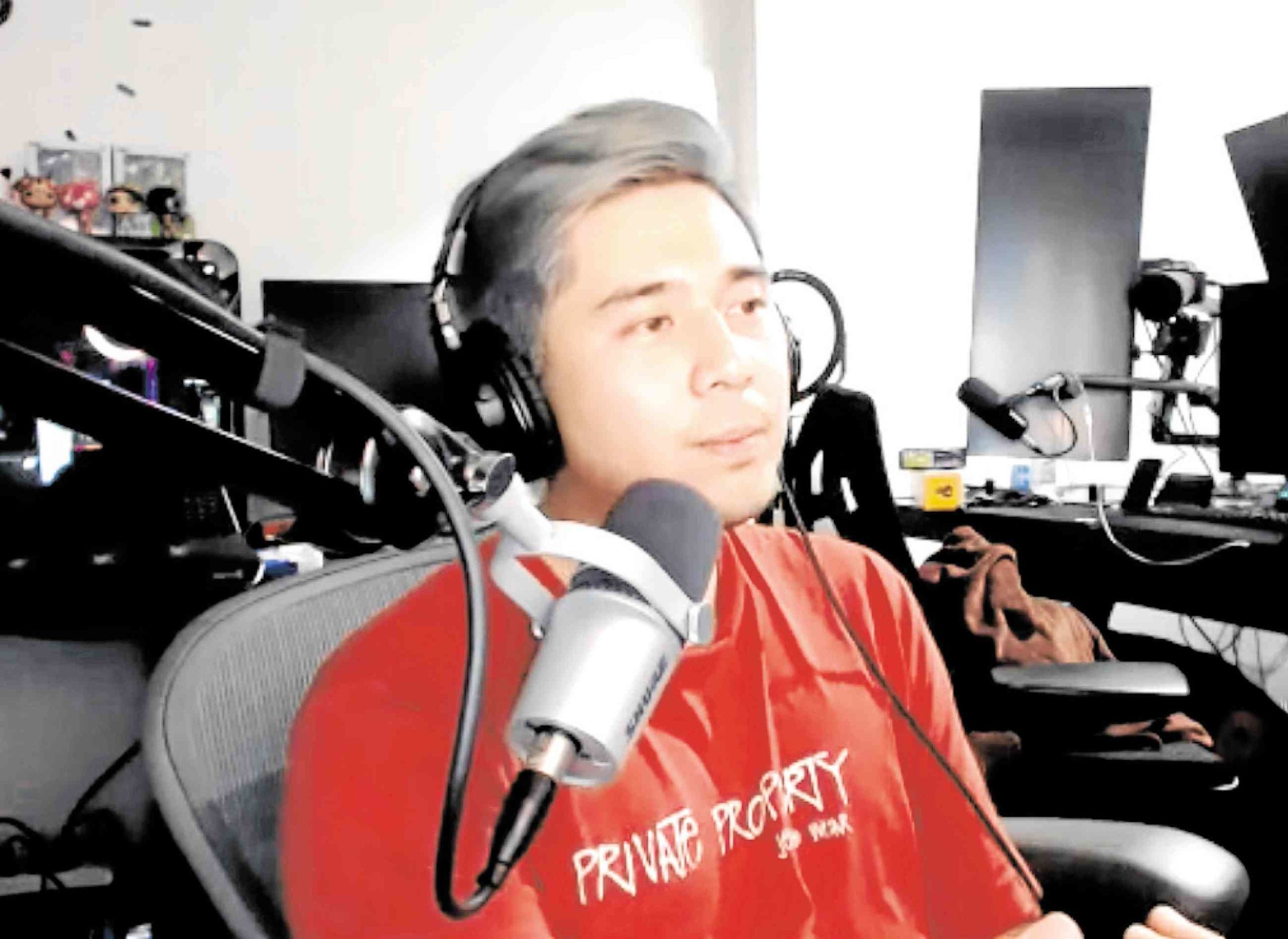 Asked for his reaction to his best actor win, Paulo said it meant that he made the right decision to accept the offer to do “Fan Girl.” To young actors out there, he offered this advice: “Don’t be scared to accept (edgier) roles. We now live in a different time. We handle things very differently now so there’s nothing to fear for anymore. We are actors. Let’s not allow stardom, image, or the career path drawn for us by our handlers, to stop us from developing artistically. Our filmmakers are doing the best they can to elevate the standards of filmmaking in the Philippines. As actors, we have to be part of that.”

While it was the winningest among the other entries, it’s also the film that was most affected by online piracy, Jadaone admitted. 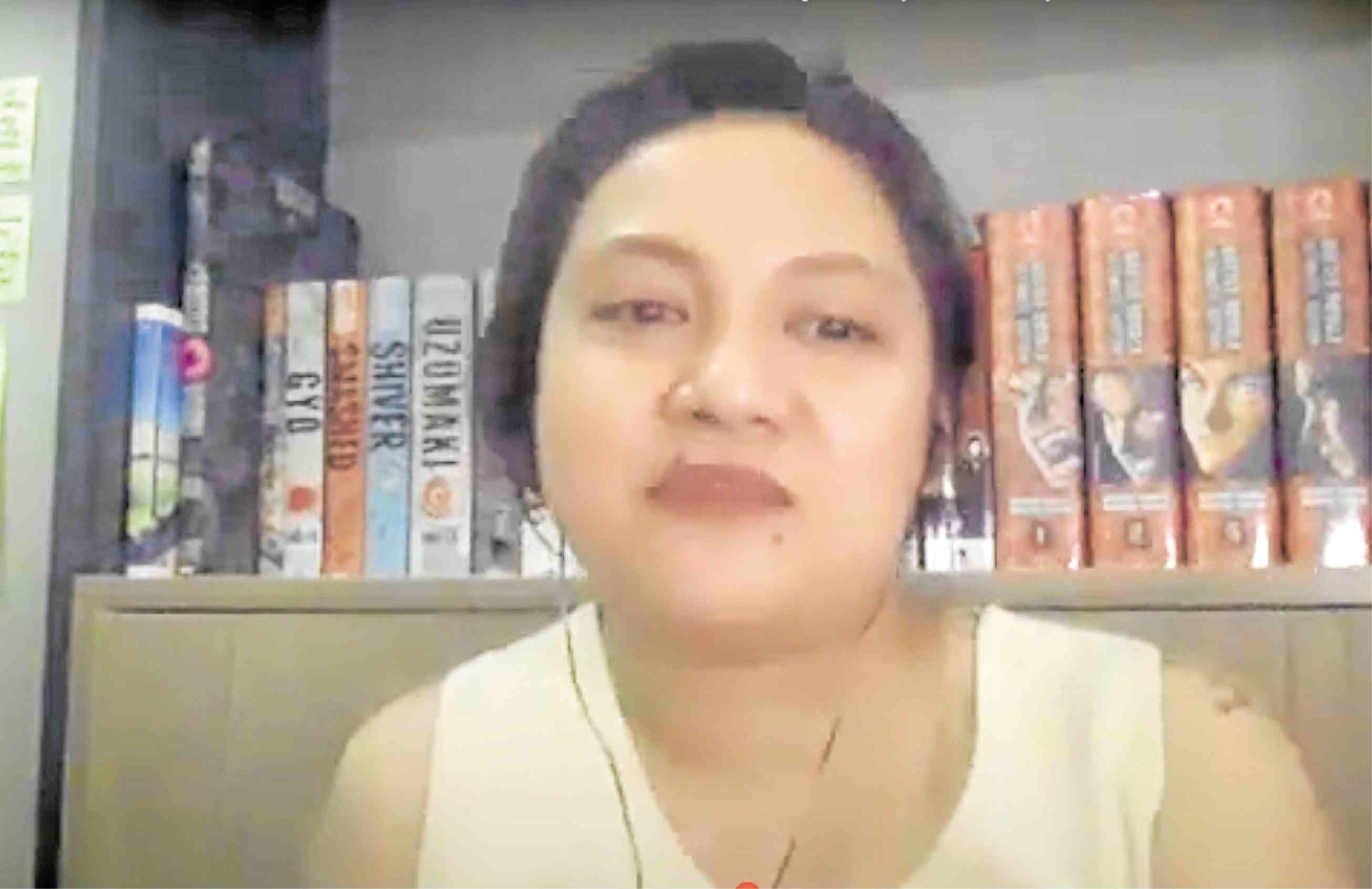 Meanwhile, the MMFF executive committee (execom) said it is currently in coordination with Upstream (the festival’s official livestreaming partner), the producers of the film fest entries, as well as the Department of Information and Communications Technology. “Cases will be lodged,” warned MMFF spokesperson Noel Ferrer.

Christian Acuna’s action-fantasy film “Magikland” copped five awards, while Dolly Dulu’s BL series “The Boy Foretold by the Stars” took home three. For Dolly, who was visibly thrilled to have won the gender sensitivity award, the victory is “a big step in terms of the representation of the LGBT community in this industry.” He also said he was glad that while the LGBT community has stories to tell, “people actually want to listen and watch our stories.”

This year’s edition of the MMFF has opted for an online screening as a result of the COVID-19 pandemic. It will run until Jan. 7.