Fast paced romance of ‘Lovestruck in the City’ captures audience 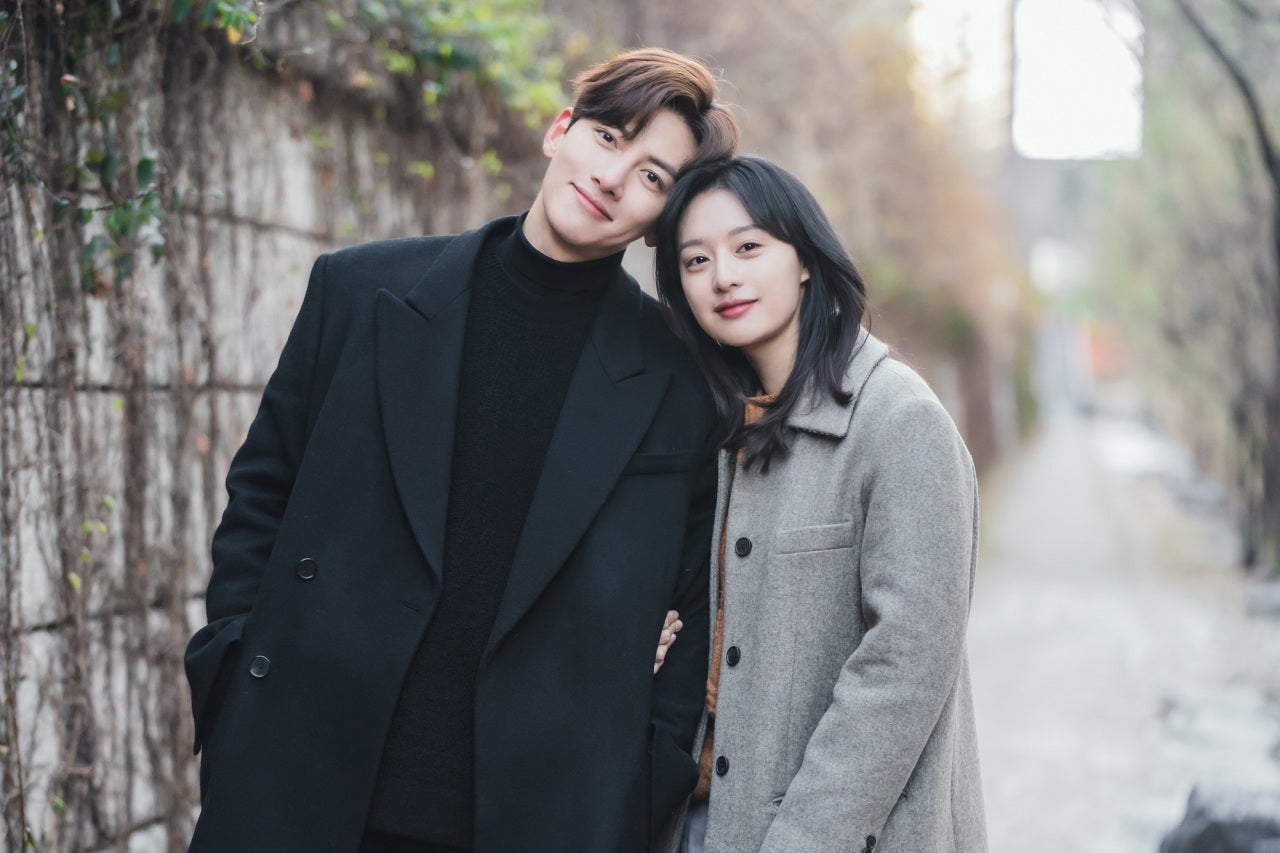 The Kakao TV original drama, with episodes also released on Netflix two hours after the Kakao TV release, targets the young generation with its fast-paced and unique storytelling, combining interviews of different characters and flashbacks to tell the love stories of young people in the city.

The first episode of the 16-episode series released on Tuesdays and Fridays showed six actors representing different young people in society giving an interview about their experiences with love.

“We didn’t focus on a special or dramatic moment, but dealt with ordinary, everyday stories that anyone would experience at least once in their lives,” said director Park Shin-woo in an online press conference Tuesday.

With each episode running 30 minutes, the quick, easy-to-consume structure targets those watching dramas on their smartphones.

“The fact that the running time was short didn’t have much of an impact for me once I started filming,” said Park. “I worked as a drama PD (program director) for a while, but with this work, I tried to become more of an entertainment show or documentary program PD than a drama PD.”

The star-studded lineup featuring Ji Chang-wook and Kim Ji-won was another reason the drama series instantly caught people’s interest, with over 940,000 views on Kakao TV for the premiere in its first 24 hours.

The unique fast-paced structure was also intriguing for Kim.

“The script is short as the running time is short. But once I read the script, I was immersed in it and it felt like I finished reading in no time,” said Kim.

Another unique aspect of the series is that Kim plays two characters, Lee Eun-o and Yoon Seon-a in Park jae-won’s flashback.

Furthermore, the intimate scenes between characters Seon-a and Jae-wan are intense from the very start of the drama according to Ji, making him consider the drama to be a one of a kind.