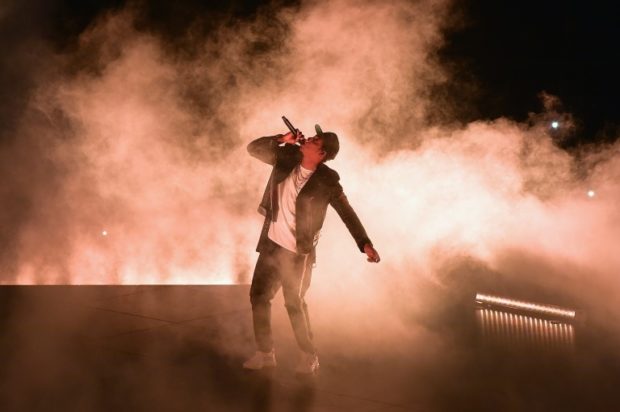 Jay-Z’s Tidal has struggled to compete against much larger streaming services such as Spotify and Apple. Image: AFP/Getty Images North America/Gustavo Caballero

Square chief executive Jack Dorsey, who also leads Twitter, aims to expand and diversify the company, according to the report, which was based on an unnamed source.

Bloomberg said the talks may not result in a transaction.

Jay-Z bought Tidal from Europe-based Aspiro in 2015 year in a deal valued at slightly more than $56 million.

Owners include several other high-profile artists, including Madonna, Rihanna and Jay-Z’s wife, Beyonce.

But Tidal has struggled to compete against much larger streaming services such as Spotify and Apple. The privately-held company had three million paying subscriptions in 2016, when it last disclosed figures.

Jay-Z surprised fans in December 2019 by moving his music catalogue back to Spotify after a two-year hiatus.

Apple in 2016 also reportedly explored a purchase of Tidal to bolster its music streaming offerings. IB