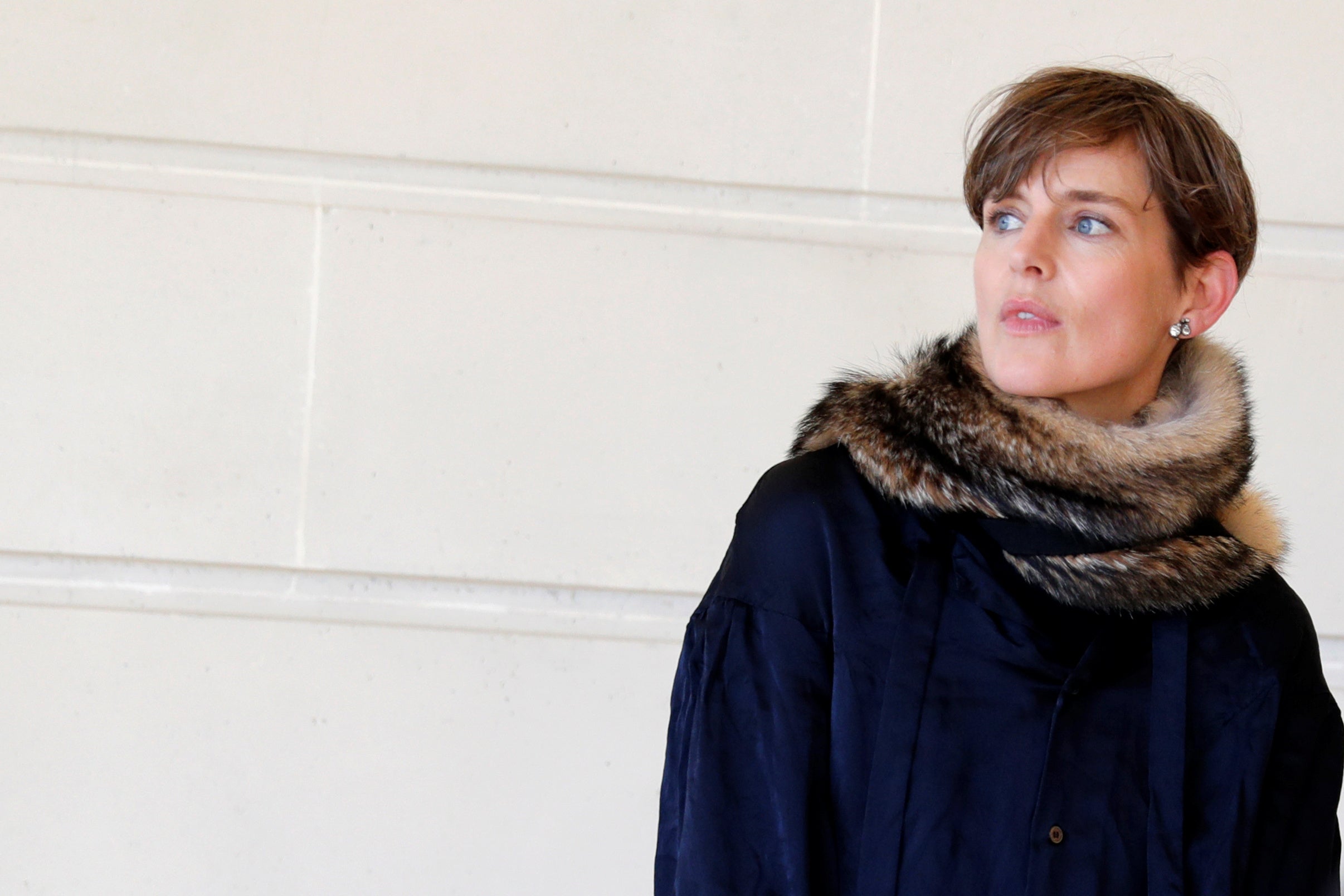 LONDON — Stella Tennant, one of Britain’s top models, has died at the age of 50, British media reported on Wednesday.

Tennant was born into the Scottish aristocracy. Her unconventional, androgynous looks helped her break into the world of fashion in the 1990s.

She went on to become the new face of Chanel and graced the covers of fashion magazines around the world.

“It is with great sadness we announce the sudden death of Stella Tennant on 22nd December 2020,” her family said in a statement to the PA news agency.

“Stella was a wonderful woman and an inspiration to us all. She will be greatly missed.”

The BBC quoted a police spokesman as saying there were “no suspicious circumstances” surrounding her death, which came five days after her 50th birthday.

Away from the catwalk, Tennant campaigned to reduce the environmental impact of the fashion industry.

“It’s going to take us a long time to change our habits, but I think that this is so obviously a step in the right direction,” she told the Guardian newspaper last year.

Tennant retired from the fashion industry in 1998, returning on a part-time basis to shoot clothing campaigns and appear on the runway.

She is survived by her husband, David Lasnet, and their four children.