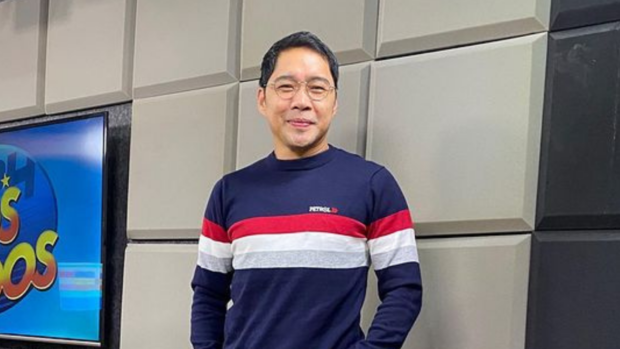 Radio broadcaster Anthony Taberna revealed that one of his trusted employees stole a large amount of cash from his coffee shop.

Taberna shared the incident while guesting on the TV talk show “Magandang Buhay” last Tuesday, Dec. 15, with his wife, Rossel. The program posted a snippet of the episode on its YouTube page on the same day.

They discovered what their worker had done to their store called Ka Tunying’s Cafe two or three weeks ago. Taberna stressed that the incident was a huge blow to their family and their finances as the treatment for their daughter Zoey, who suffers from leukemia, is not cheap.

(It’s like you earned a little from selling bread, you saved it then someone just takes it.)

While he did not mention the employee’s name or the amount that was stolen, Taberna emphasized that it was a large sum.

After learning of the incident, the couple now plans on filing charges against the said employee. Taberna also admitted that if the problem is not solved in time, he may have to shut down their coffee shop.

Despite the betrayal and its effects on their business, the couple remains hopeful that they will overcome this struggle.

Prior to speaking about the theft, Taberna previously turned emotional online as his daughter lost her hair due to chemotherapy last Dec. 2. Zoey was diagnosed with leukemia when she was just 11 years old.  /ra