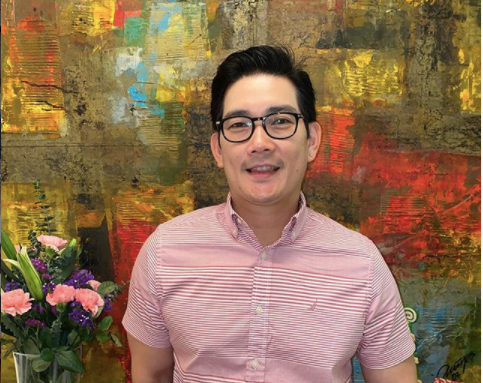 The GMA Artist Center took to Twitter just earlier today, Dec. 16, to tease the announcement of the actor’s addition to its roster of talents.

Although Yap’s image was blurred in the announcement, fans were still able to figure out the identity of the actor as his features were still distinguishable.

Are you ready to meet our newest Kapuso? ❤️ Stay tuned! pic.twitter.com/LoUB2c7ryg

Further confirming the transfer, Yap actually tweeted “Thank you” to one fan who replied to GMA’s announcement, saying, “Yes! Sir Chief in The House!!”

Yap is most famously known for his role as Richard “Sir Chief” Lim, the leading man to Jodi Sta. Maria’s Maya dela Rosa in ABS-CBN’s hit 2012 series “Be Careful with My Heart.”

He is also well known for starring in the 2011 TV series “My Binondo Girl” alongside Kim Chiu. Yap last appeared in ABS-CBN’s “Kadenang Ginto” in 2018, alongside Dimples Romana and Beauty Gonzalez.

Richard Yap marks 25th anniversary with wife Melody: ‘The wind beneath my wings’