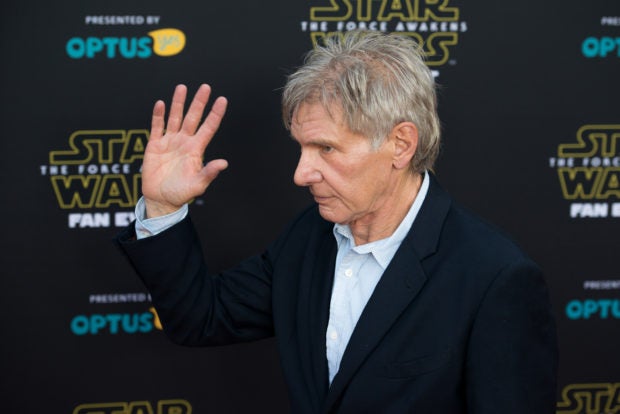 Disney’s announcement of a fifth and last Indy flick in 2022 — which has been in development for years — sent fans into a celebratory frenzy on social media Friday.

“Of course, Indy himself, Harrison Ford, will be back to conclude this iconic character’s journey. Indy will begin shooting late spring of 2021, and will be released in July of 2022.”

At the helm will be James Mangold, director of racing flick “Ford vs Ferrari” and “Logan,” the final chapter in the long-running series of Wolverine flicks starring Hugh Jackman.

Steven Spielberg, who directed the first four Indy flicks, had initially been set to direct the final chapter in the Indiana Jones saga, but has instead handed the reins to Mangold.

Spielberg will remain involved as a producer.

Ford, now 78, first created the role of Indiana Jones in 1981’s “Raiders of the Lost Ark” — just a few years after achieving global fame as Han Solo in the original “Star Wars” film.

Nearly 20 years would pass before Ford starred in the fourth film, “Indiana Jones and the Kingdom of the Crystal Skull,” which had box office success but was critically panned.

Disney first announced plans for a fifth film in 2016, with a 2019 release date, but the project was delayed over creative differences between Spielberg, screenwriters and producers.

Nature lover Harrison Ford answers ‘The Call of the Wild’