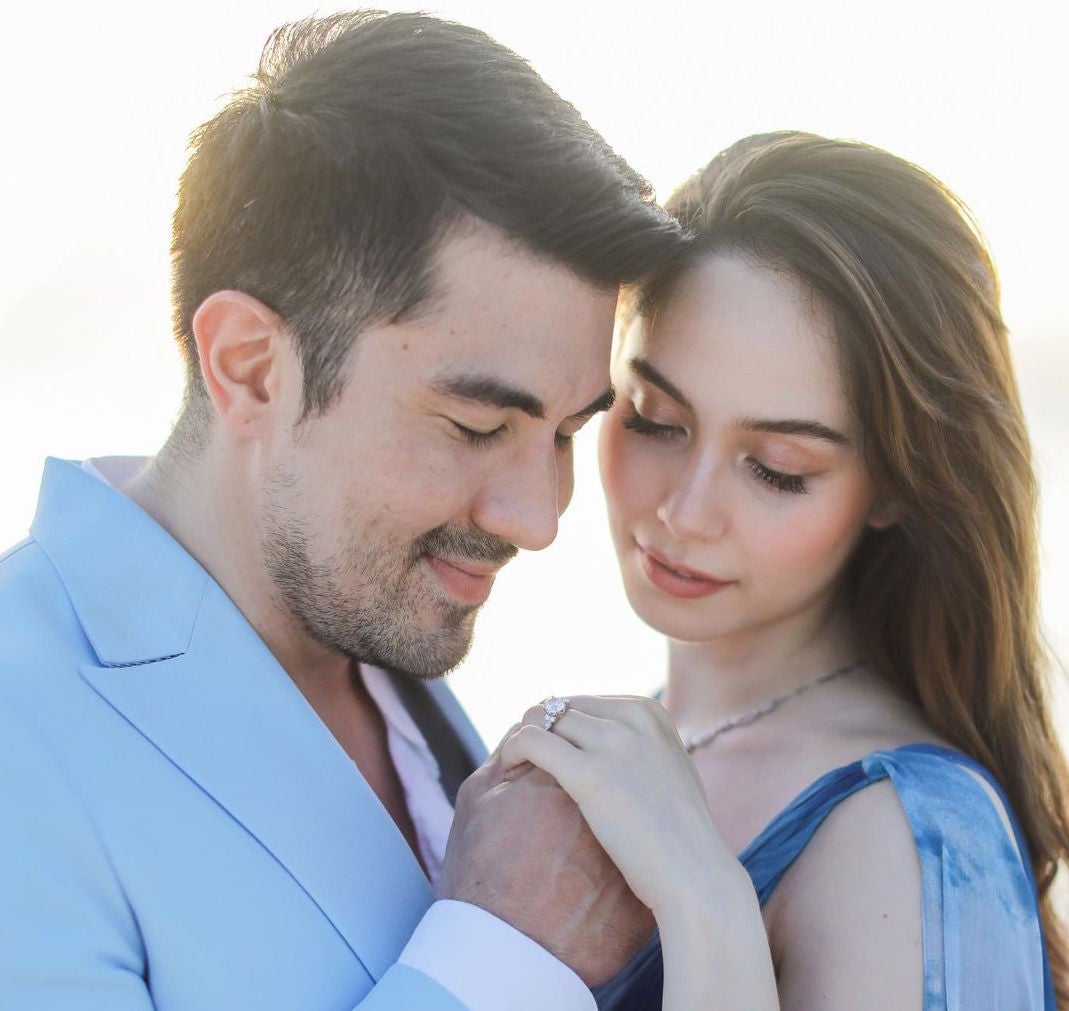 MANILA, Philippines — After four years of dating, Jessy Mendiola and Luis Manzano are ready to take their relationship to the next level.

On Instagram, both Jessy and Luis announced that they are engaged by posting photos on their respective accounts.

The couple previously made hints about their engagement, as they both posted a video that showed the date “12.12.20.”

Jessy and Luis have been dating since 2016. In July, veteran actress Vivian Velez said that Luis expressed his desire to settle down with Jessy.

The TV host, in an Inquirer article in February 2019, said that was “sure” about the actress, but he wanted to “provide for her and give her the life that I think she and my would-be family deserve.”