Duterte: As MMFF goes online, may it be a beacon hope for PH cinema’s growth | Inquirer Entertainment

Duterte: As MMFF goes online, may it be a beacon hope for PH cinema’s growth 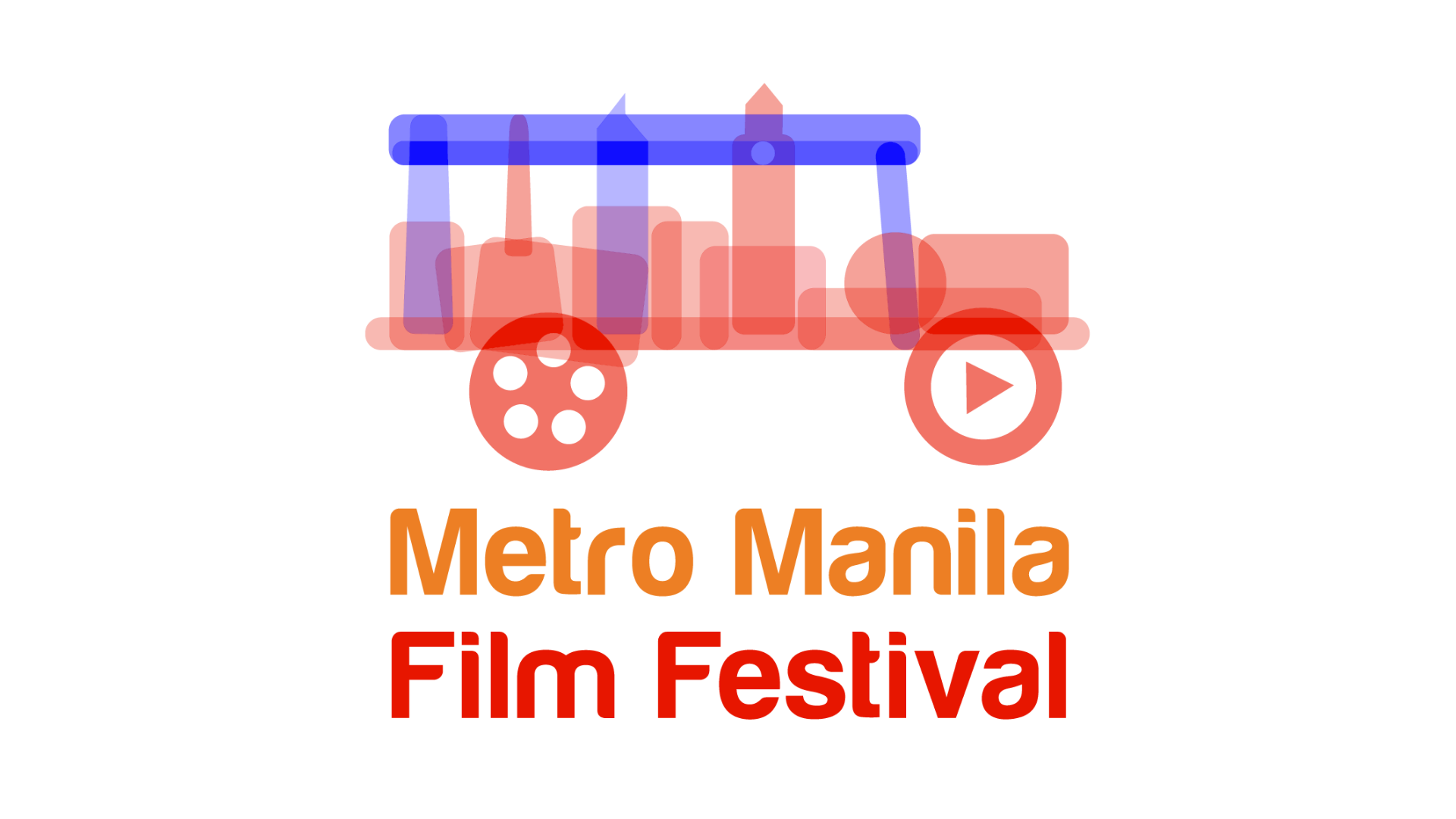 MANILA, Philippines — President Rodrigo Duterte is wishing that the annual Metro Manila Film Festival (MMFF will be a beacon of hope for the progress of Philippine cinema even as this year’s entries will only be shown online due to the COVID-19 pandemic.

“This year, festival entries will be shown online so that you can see them with your families at the safety of our homes,” Duterte said in a pre-recorded speech aired Friday over MMFF’s official Facebook page.

“May the festival continues to be a beacon of hope for the advancement of Philippine cinema and for the growth as a nation,” he added.

President Rodrigo Roa Duterte honors the best in the Filipino film industry as the 46th edition of the Metro Manila Film Festival (MMFF) kicks off this month. In his message, President Duterte underscores how the iconic film festival helped shape the landscape of the movie industry that began in 1975. With memorable films that conveyed the best of the country’s culture and heritage, the President expresses his aspirations that the MMFF remains a beacon of hope for the advancement of Philippine cinema, as well as for the growth of the whole nation.This year’s MMFF edition showcases 10 films that will be shown online as part of the safety protocols to avoid the spread of the Coronavirus Disease 2019 (COVID-19).

The President also recognized the MMFF as the “pioneer and foremost industry event that showcases the best Filipino filmmaking.”

“Throughout its illustrious history, the Metro Manila Film Festival has given us memorable films that convey the richness of our culture and heritage,” Duterte said.

Movie buffs who want to see this year’s entries can do so via transactional video on demand platform Upstream for P250 each.

All festivities of the MMFF like the annual Parade of Stars and the Gabi ng Parangal awards night will take place virtually due to restrictions prohibiting large gatherings amid the coronavirus disease 2019 (COVID-19) pandemic.

MMFF 2020 lineup overhauled after some finalists’ failure to meet deadline