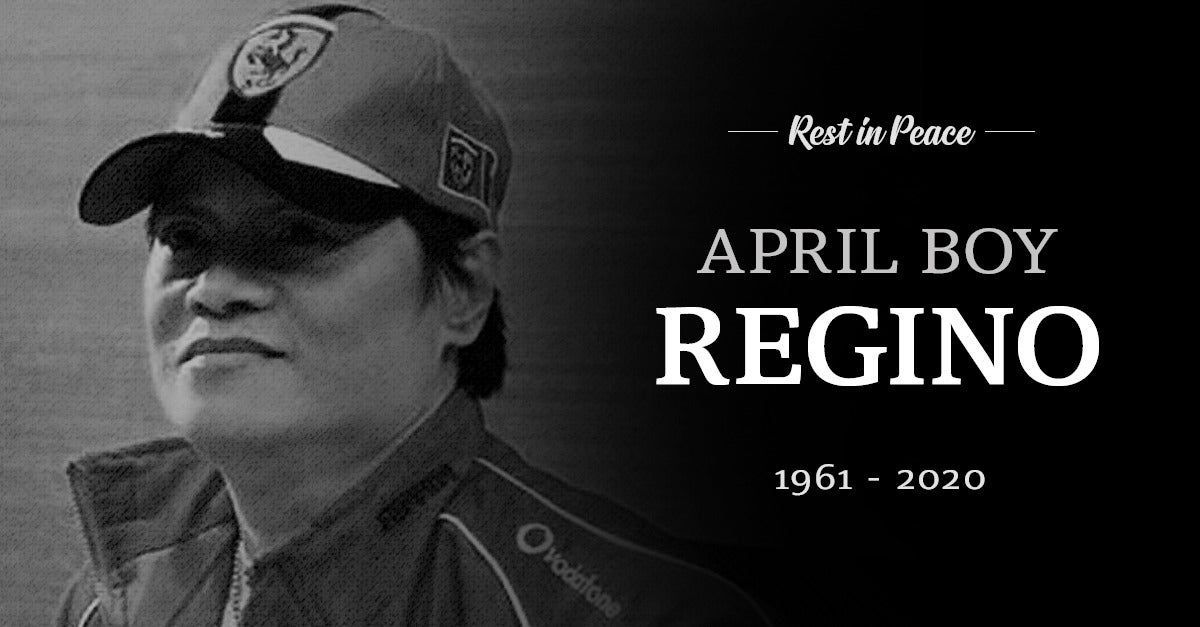 Editor’s note: We are reposting this story to correct his age.

“This day is so sad.. my brother April Boy is gone,” read Vingo’s post.

The post, however, did not identify the singer’s cause of death.

Popularly known as the “Jukebox King”, April Boy quit show business in 2014 after he was diagnosed with prostate cancer.

In 2015, he was then diagnosed with diabetic retinopathy which caused him to slowly lose his eyesight.

He was the leader of the April Boys trio which include his brothers Vingo and Jimmy.