What Mendoza thinks of ‘Mindanao’ being PH entry to 93rd Oscars 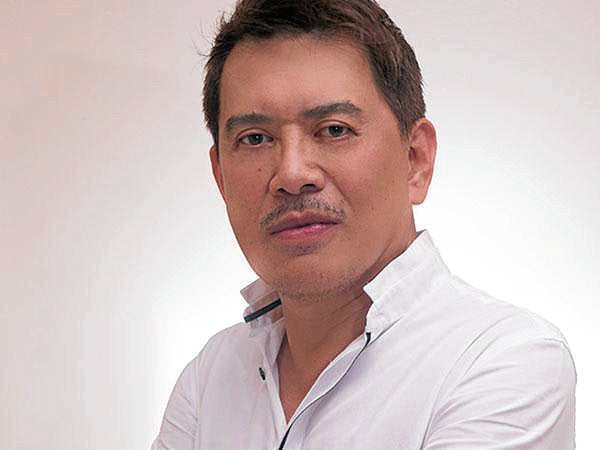 There’s still so much work to be done,” said multiawarded indie filmmaker Brillante Mendoza of the fact that his dramatic film “Mindanao” has been chosen to represent the country to compete in the international features film category of the 93rd Academy Awards.

Mendoza said he was aware that work doesn’t end with the fact that his film was picked as the country’s representative, “because if we are to take this competition seriously, we still have to campaign for the film, to make sure that majority of the Oscars’ selection committee—with members numbering in the thousands—will be able to see it.”

Starring Judy Ann Santos and Allen Dizon, “Mindanao” is already Mendoza’s third film project to be chosen as Philippine representative to the Oscars. The first was “Ma’ Rosa” in 2017, and the second, Raymund Ribay Gutierrez’s “Verdict,” (which Mendoza produced) in 2020.

Meanwhile, this is Santos’ second; the first being Dante Nico Garcia’s “Ploning” in 2009.

“Again, if we are serious about winning the award, our official entry should have been picked and announced earlier in order for it to have more time to promote,” pointed out Mendoza. In the past years, announcements were made as early as September, giving producers at least five months to campaign for the film in time for the Academy Awards ceremony in February of the following year.

“The delay, however, is understandable since we are currently battling a pandemic. In fact, the Oscars ceremony will be delayed, as well,” Mendoza added.

The Academy of Motion Picture Arts and Science has set April 25 as the new show date for the 93rd Oscars.

“We can send any Filipino film to the competition, but just like major Hollywood production companies—such as Warner Bros. and Paramount Pictures—we still have to spend a huge amount of money to campaign for it in order for it to become nominated,” Mendoza explained to Inquirer Entertainment on Tuesday. “Did you know that (South Korean film) ‘Parasite’ spent more money on its promotions than on the actual film production itself?” 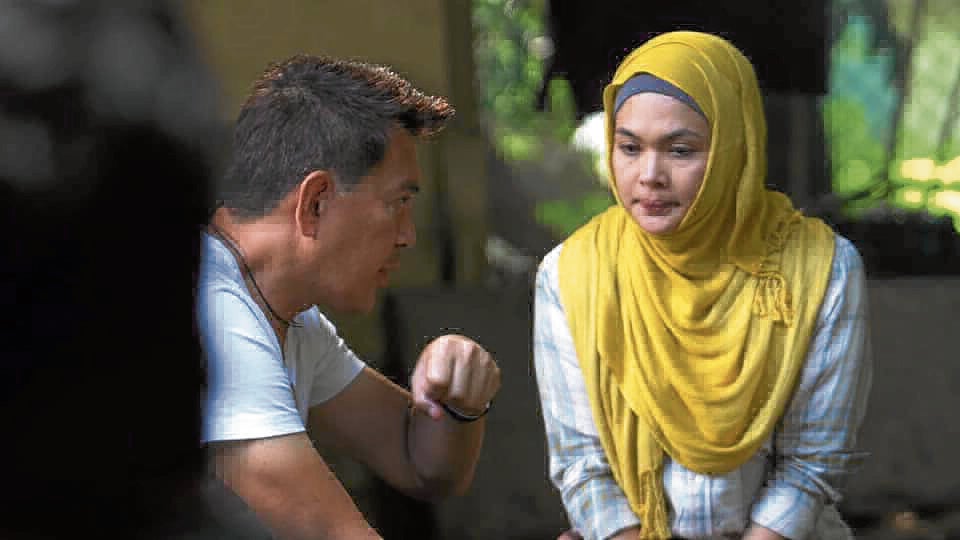 ‘Not the mainstream kind’

Every country is allowed to submit an entry through a local organization or group accredited by the US Academy of Motion Picture Arts and Sciences. The foreign language committee of the Oscars picks five nominees through secret balloting.

The agency responsible for screening, selecting and submitting our film entry to the Oscars is the Film Academy of the Philippines (FAP), which was established in 1981.

“Of course, to be chosen by industry colleagues as the representative is a big honor,” Mendoza added. “Especially since my movie is not the mainstream kind. It’s not as big as the other Filipino films we’ve seen, but it is global in scope. By this, I mean it was also screened and recognized abroad.”

“Mindanao” tells the story of a Muslim woman named Saima (Santos) who takes care of her cancer-stricken daughter while her soldier-husband Malang (Dizon), a combat medic, fights in an offensive military operation in Maguindanao.

The film won for Santos the best actress award; and for Mendoza, the Henry Barakat Award for best artistic contribution, at the 41st Cairo International Film Festival in Egypt. Locally, it won 10 awards, including best picture, at the 45th Metro Manila Film Festival.

As to why he thought the FAP selection committee picked “Mindanao,” Mendoza said: “A film entry should not just be something that pleases the Filipino audience. It also has to make an impact globally. A film with international recognition is always an advantage. You are also able to promote the country, its people, and its culture of filmmaking through the film.” 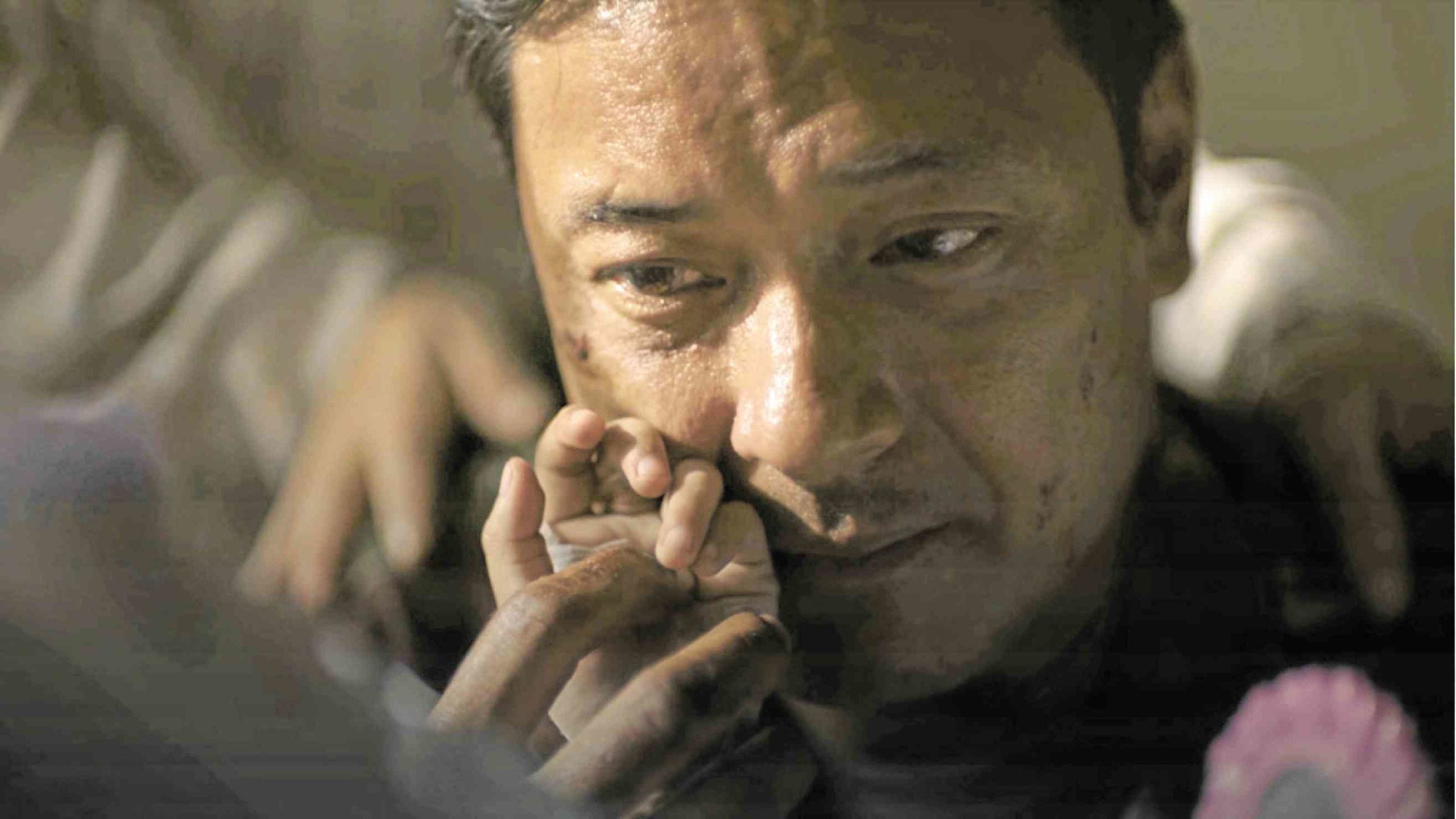 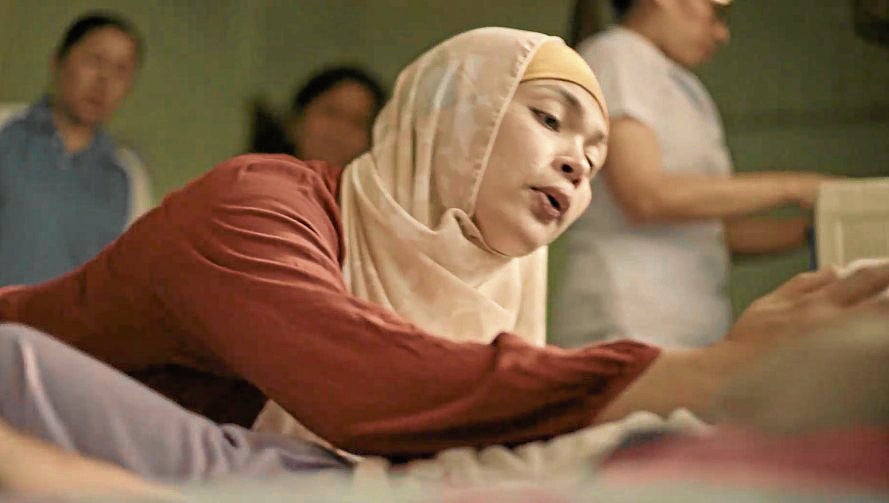