‘Cats and Dogs’: Troubling tranquility in the world of meowing strays 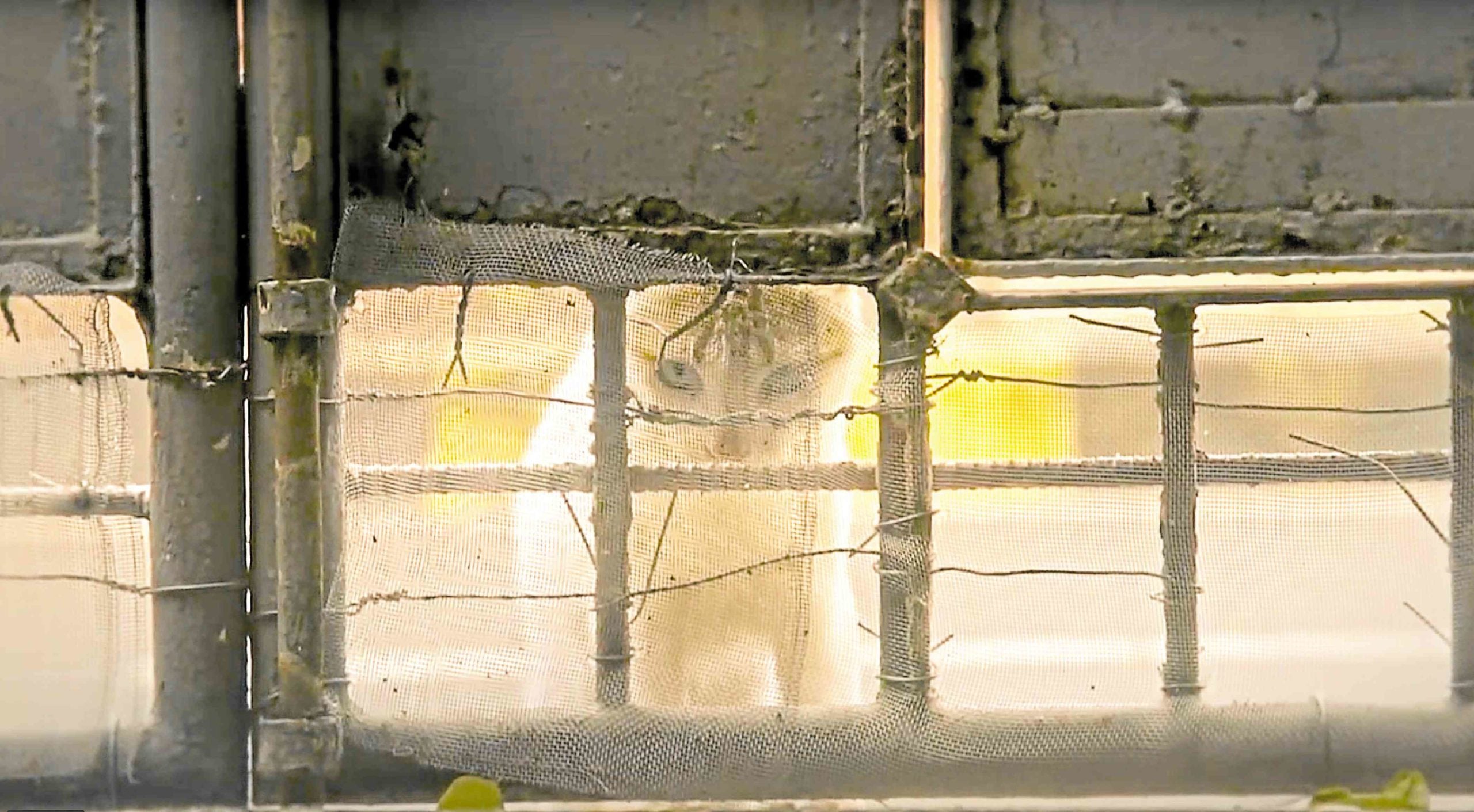 Scene from “Cats and Dogs”

There’s deafening silence and troubling tranquility in the world inhabited by the stray felines in Anya Nicola Isabel Zulueta’s deeply ruminative short film “Cats and Dogs,” one of 15 shorts vying for the top plum in QCinema’s QC Short Shorts competition, whose winner will be announced tomorrow.

But don’t be fooled by Zulueta’s (a previous Pista winner for “Ang Kapitbahay Ko Sa 2014”) deceptively “conflict-free” visuals. The short isn’t merely rolled off the assembly line, and is boosted by a narrative imbued with a sensitive glow.

Much of the cogently framed production’s cautionary gist is, in fact, rooted in the telling voiceover of its protagonist (Gabby Padilla), detached from the emotional comfort of her family’s support system, as she recounts the stultifying disapproval of her irascible mother-in-law every time she expresses disdain at the country’s worsening political climate—especially after the passage of the antiterror law. She gets admonished, “Bakit ka ba reklamo ng reklamo sa social media? Hindi naman nakakatulong?”

She later notes, “It’s very quiet here … Nobody holds strong opinions about anything. But it’s more peaceful …and safer.”

Her relationship with the strays is just one of the sour spots threatening her relationship with her pacifist husband and his family. But like the film’s soothing sense of optimism, the unnamed protagonist refuses to succumb to all the doom and gloom around her. Instead, she chooses to see the flickering light at the end of the tunnel—even as she stands by her principles while protecting her marriage despite seemingly unshakable odds.